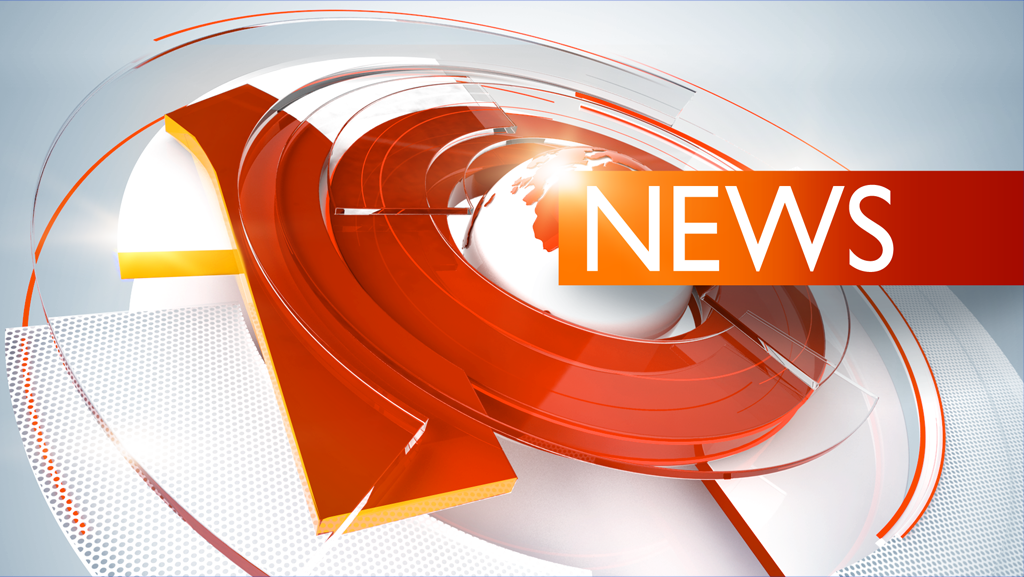 Protesters gathered in front of Starbucks’ flagship location in Seattle on Thursday to call on the coffee chain to end its relationship with the Seattle Police Foundation in the wake of reports that the company had provided the agency with funding, according to social media and the Daily Mail.

Dozens of people protested in front of Pike Place Market on Thursday to protest Starbucks’ ties to the city’s police department, according to photos, social media and the report.

The group marched from the company’s flagship location within the market to a Starbucks Reserve and Roastery located in Capitol Hill to decry the company’s alleged donor history with foundation, which was first reported by The Guardian.

CALIFORNIA 'KAREN' WANTS HALF OF $100K RAISED FOR STARBUCKS BARISTA

The protesters, many of whom were on bikes or appeared to be wearing green, Starbucks-brand aprons, chanted, “We ain’t shopping at Starbucks no more,” as they marched, according to a tweet by a journalist who attended, Elizabeth Turnbull. 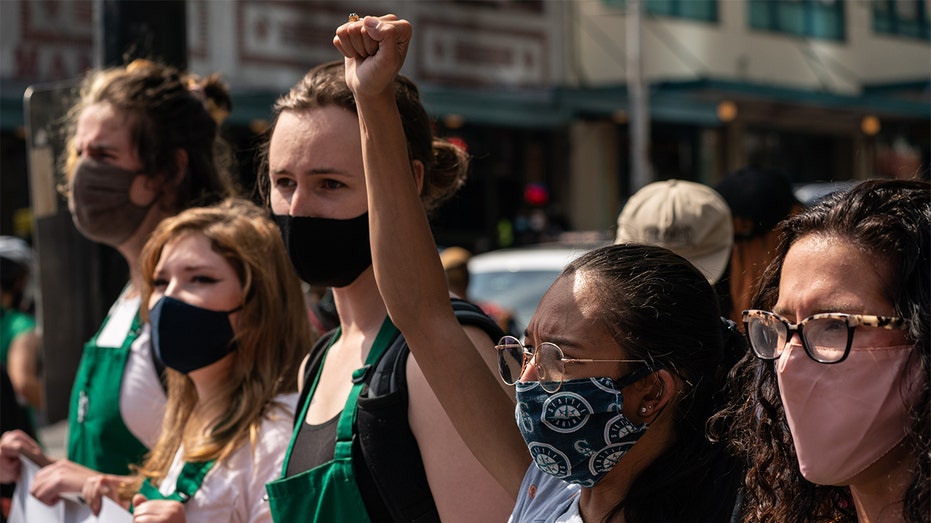 A spokesperson for Starbucks told FOX Business the coffee chain "provided funding to the Seattle Police Foundation to support the SPD with Implicit Bias training and supported their 2019 Banquet gala."