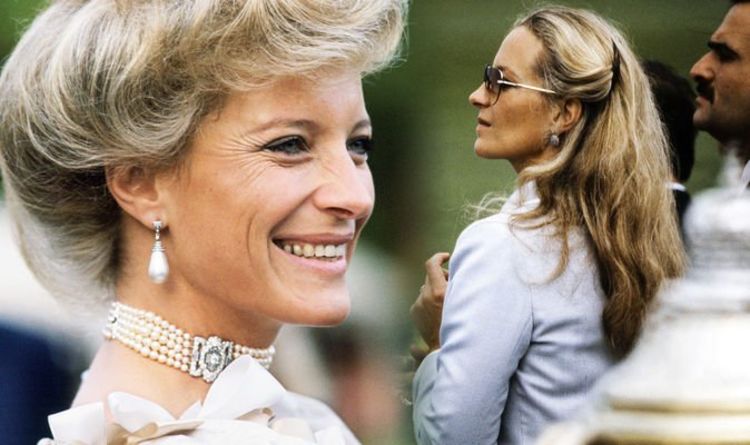 Princess Michael has been an interesting and at times controversial royal.

She married Prince Michael of Kent, the son of Prince George, Duke of Kent, on 30 June 1978.

A divorcee, the marriage to the Queen’s first cousin took place in Vienna, and the pair required the pope’s permission to wed.

Now the couple live in Kensington Palace, near to Kate Middleton and Prince William.

She is known as Princess Michael of Kent know, but what was her name before she married.

Born in Karlovy Vary in the Czech Republic, she is the daughter of Baron Günther Hubertus von Reibnitz and his second wife Countess Maria Anna Carolina Franziska Walburga Bernadette.

Her father was a a Nazi party member serving as a Major in the SS.

Princess Michael’s mother and father divorced after the way in 1946 and she and her children moved to Australia. After he schooling the young Princess Michael moved to London to study History of Fine and Decorative Art at the Victoria and Albert Museum. 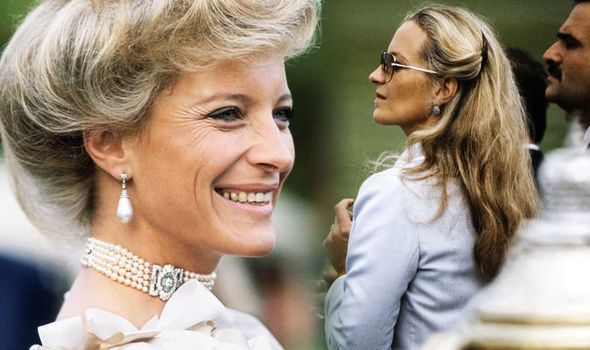 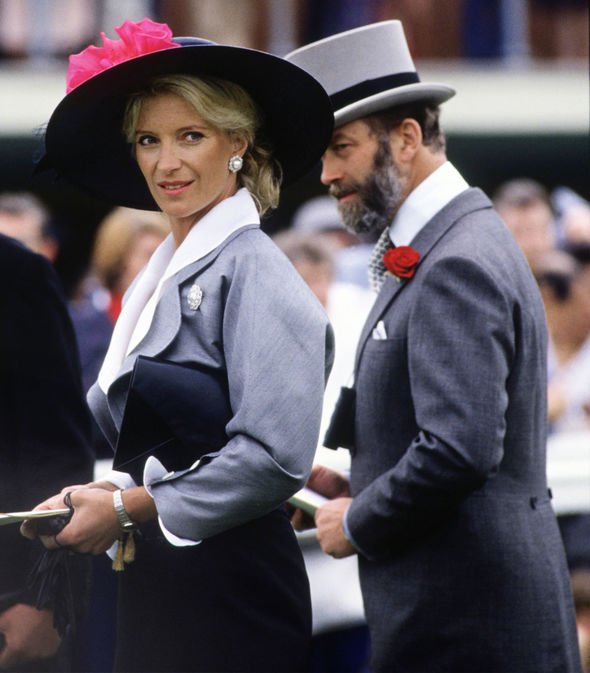 Princess Michael was previously married to another Briton, before she wed the Prince.

Prince and Princess Michael of Kent’s wedding day saw the aristocrat wear a pretty lace dress with bishop’s sleeves and a high neck.

She wore many strings of pearls around her neck and large diamond earrings.

One her head she wore the City of London diamond fringe tiara, which was given to Princess Marina, Duchess of Kent. 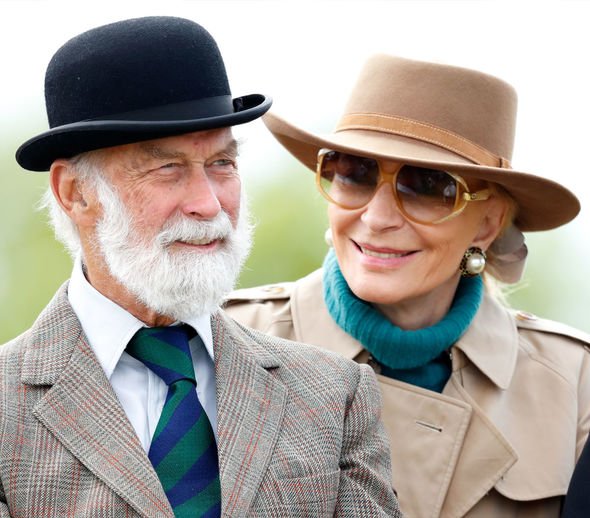 So why isn’t she known as Princess Marie, and why isn’t Lady Gabriella Windsor a princess?

The full title is ‘Princess of the United Kingdom of Great Britain and Northern Ireland’ and who gets to use it is up to the Queen.

For example, Princess Anne, who is the daughter of Her Majesty, is allowed to use the title.

As the daughters of Prince Andrew, Princess Beatrice and Princess Eugenie have the title.

Evil dad charged with murder after 'strapping daughter, 3, to baby seat and setting the car on fire as she burned to death'
World News