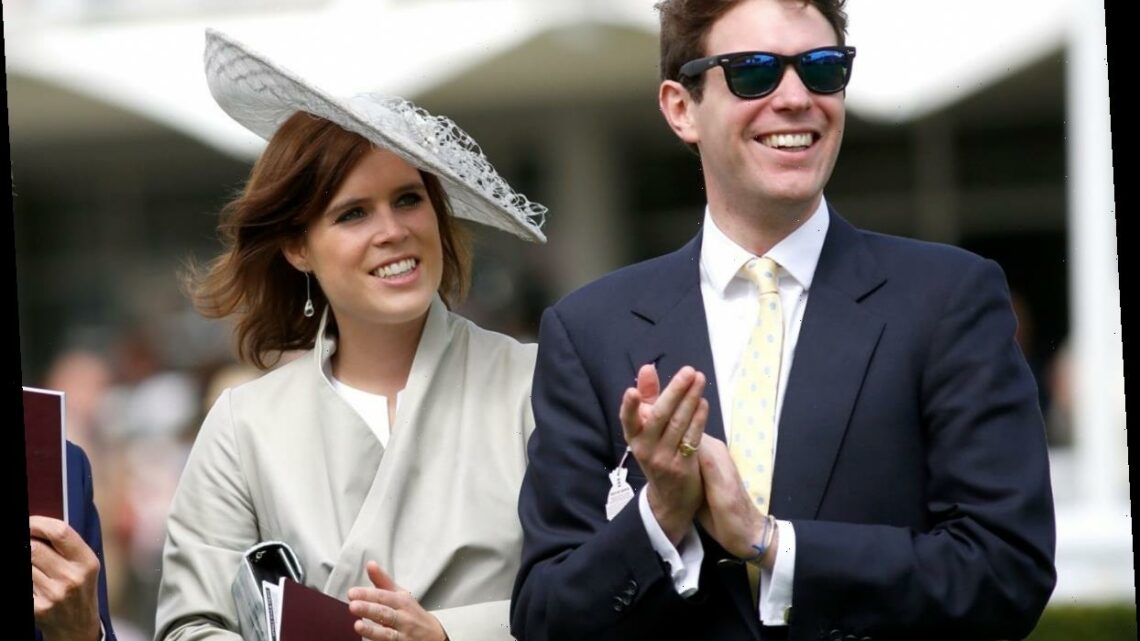 Princess Eugenie and her husband, Jack Brooksbank, have officially welcomed a baby boy. The couple announced the news with a sweet black-and-white photo on Tuesday, February 9.

Buckingham Palace confirmed the royal baby’s arrival with a statement. However, the official palace announcement had one shocking omission.

Princess Eugenie delivered her son close to home in Windsor

Eugenie delivered her first child close to the home that she and Jack currently live in — Frogmore Cottage in Windsor. As Royal fans know, this is the home that Queen Elizabeth gifted to Prince Harry and Meghan, Duchess of Sussex after their 2018 wedding.

Harry and Meghan moved to the United States not long after the arrival of their first child, Archie Harrison. Frogmore Cottage had just undergone renovations and was the perfect fit for a young family with a small child.

So Princess Eugenie and Jack moved in not long after Harry and Meghan purchased their home in the exclusive Montecito neighborhood of Santa Barbara, California.

Eugenie gave birth at The Portland Hospital, which is near Frogmore Cottage. Jack was by her side for the delivery of Queen Elizabeth and Prince Philip’s ninth great-grandchild. The baby is the first grandchild for the Duke of York and Sarah, Duchess of York.

Princess Eugenie was the first to announce her son’s birth, and she shared the news on Instagram. The new mom posted a black-and-white photo that featured her newborn son’s fingers clasped in her and Jack’s.

Buckingham Palace followed up with an official statement. But royal fans quickly noticed that the announcement shockingly left out Eugenie’s sister, Princess Beatrice.

“Her Royal Highness Princess Eugenie was safely delivered of a son today, 9th February 2021, at 0855hrs at The Portland Hospital. Jack Brooksbank was present. The baby weighs 8lbs 1oz.,” the statement read. “The Queen, The Duke of Edinburgh, The Duke of York, Sarah, Duchess of York, and Mr. and Mrs. George Brooksbank have been informed and are delighted with the news.

The statement went on to say that the baby is Eugenie and Jack’s first child. It also mentioned the Duke and Duchess of York, Queen Elizabeth, and the Duke of Edinburgh. It ended with a note that both Eugenie and the baby were “both doing well.”

Even though Beatrice isn’t mentioned, Eugenie is extremely close to her sister. Beatrice was Eugenie’s maid of honor at her wedding. And the expectation is that Beatrice was one of the first people in the royal family to hear the news of her nephew’s birth.

What title will Princess Eugenie’s baby have?

Eugenie and Jack’s son is now eleventh-in-line to the throne, moving Prince Edward down to 12th place. But according to Hello! Magazine, it’s unlikely that the baby will have a royal title. This is because children take their rank from their father.

“As things stand, Princess Eugenie’s baby will not have a title, or use the HRH style, because these are passed down the male line and Jack does not have a title,” Royal Editor Emily Nash explained.

Instead, Eugenie’s baby will be known as Master Brooksbank. This is similar to the queen’s other great-grandchildren, like Archie Mountbatten-Windsor and the Phillips and Tindall children. However, Nash noted that the queen could intervene and give Jack an earldom or issue a Letters Patent to amend the rules.

No one from the family has made an official statement about the arrival of the new royal baby. However, the Duchess of York did “like” her daughter’s Instagram post. Insiders also claim that Prince Harry and Meghan, Duchess of Sussex congratulated Eugenie and Jack privately.