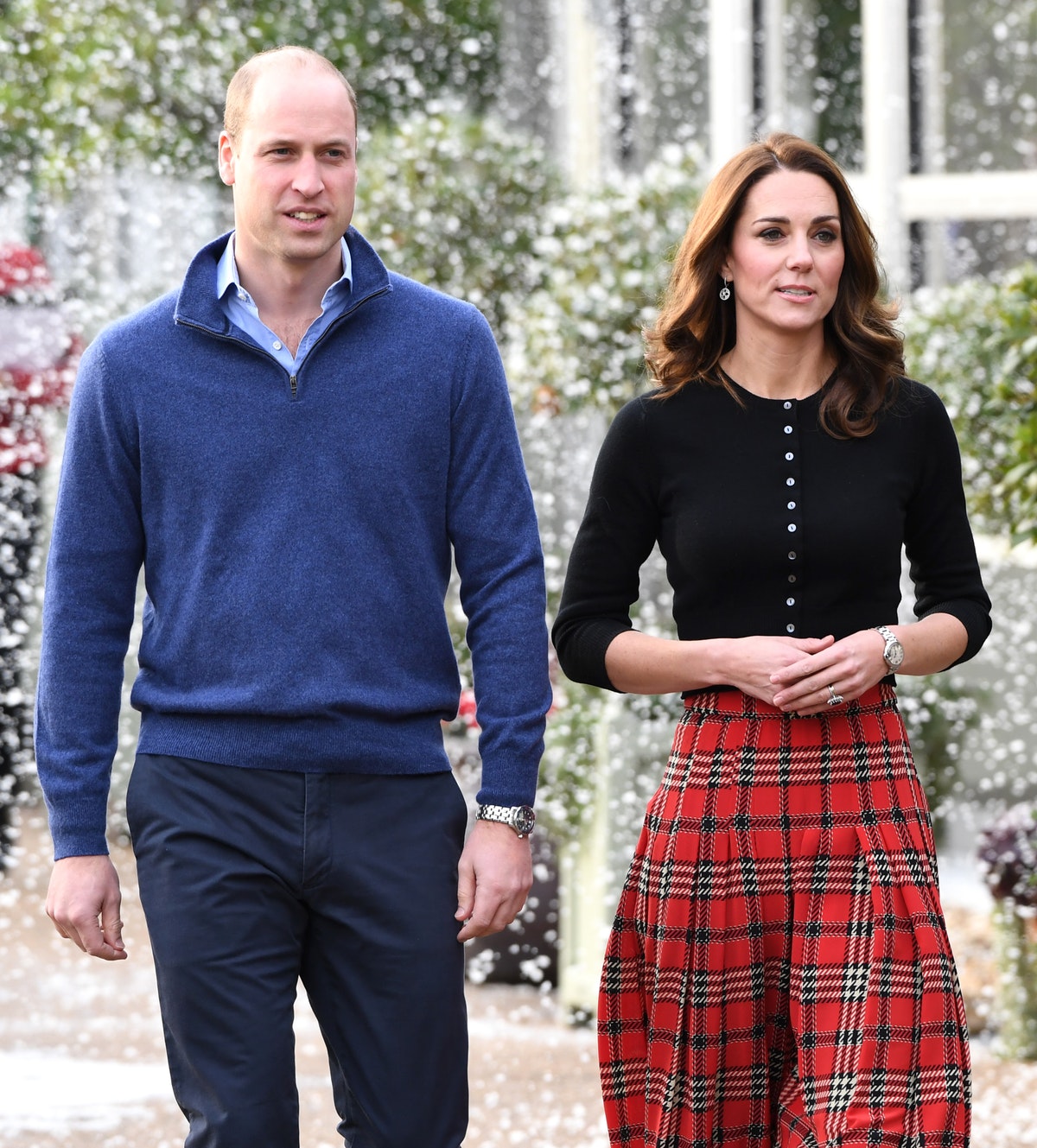 Breakups are always awkward. I mean, think about it. This person was a part of your day-to-day life. The two of you were a pair. Everyone associated you together. And now you’re back to being two separate entities. The whole thing gets about a billion times more awkward when the entire world has been closely following your relationship from the start. A video of Prince William’s 2007 interview after his Kate Middleton breakup has recently resurfaced and it just goes to show how awkward breaking up in the public eye really can be.

Now, obviously, Kate and Will are doing totally fine now. The two tied the knot back in 2011 and, since then, they’ve had three beautiful children together. So, yeah, you can say life is good. But things haven’t always been so dandy for the royal couple. After having a pretty public romance throughout their college years, the two temporarily split back in 2007.

The split was reportedly so hard on Kate that she actually decided to board a private jet with her mom and a few close friends and head to Dublin.

While Kate was trying to get away from it all in another country, William was stuck in England facing the press head-on.

In one particularly awkward 2007 interview, a reporter literally asked William, "How are things going with Kate?"

His response was either hilariously or painfully awkward, depending on how you choose to interpret it.

He bursts into a nervous giggle and gives a half-ass answer that doesn’t even really answer the question at all: "Uh, well, uh… I’ve got lots of friends coming. So, you know, everyone’s going to be there tonight, and it’s going to be a great night, basically."

LOL… what? Come on, Will, how does that in any way, shape, or form answer the lady’s question?!

Oh, and, as if you thought it couldn’t get any more awkward, Prince Harry stands to William’s right the entire time, very obviously taking joy in his flustered brother’s painfully embarrassing encounter (like any good sibling would). 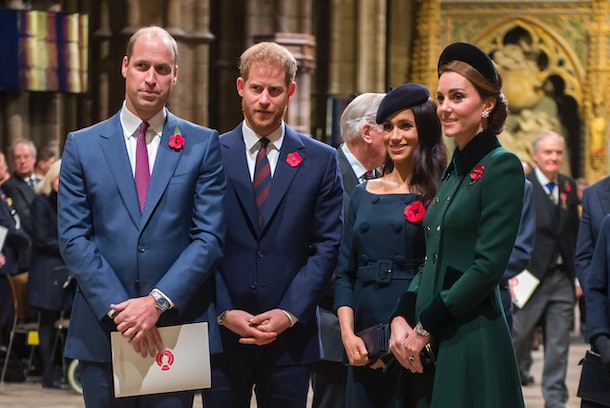 It’s a good thing he managed to keep things diplomatic because he was back together with Kate by July of 2007 (their breakup reportedly took place just four months earlier in March of 2007). But, of course, even after getting engaged in October of 2010, the two still couldn’t avoid questions about their short-lived split.

"We did split up for a bit," William admitted after being asked about their time apart during their engagement interview. "But that was just, we were both very young, it was at university, we were both finding ourselves and such, and being different characters and such."

“I think I at the time wasn’t very happy about it, but actually it made me a stronger person," Kate added. "You find out things about yourself that maybe you hadn’t realized. Or I think you can get quite consumed by a relationship when you’re younger. I really valued that time for me as well although I didn’t think it at the time, looking back on it."

So, if you’re going through a breakup right now, just take a deep breath and thank the stars that at least you’re not a member of the royal family who has to diplomatically deal with the pain in the public eye.

Lucas Hedges Caught on the Kiss Cam: A Photo Essay