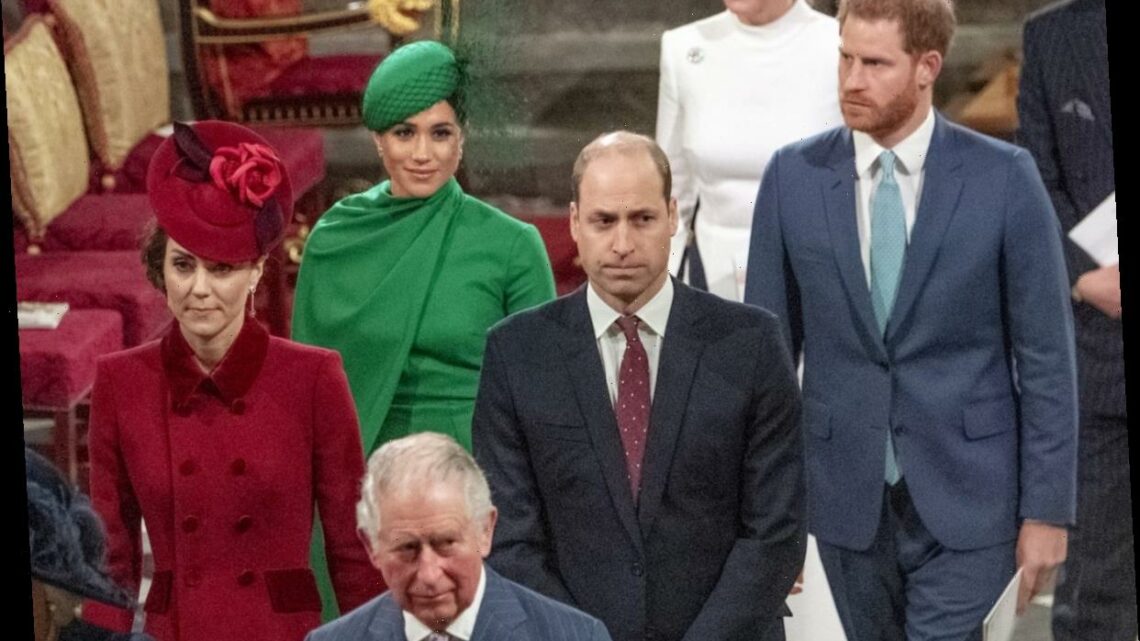 The new book Battle of Brothers lays out what happened to cause the rift between Prince Harry and Prince William, with Lacey pointing to Harry’s “disrespect” toward their grandmother, Queen Elizabeth.

Lacey claims that it was the way Prince Harry and Meghan, Duchess of Sussex handled their exit from the royal family that rubbed William the wrong way. Sources for the book say that Prince Harry did not discuss his exit plan with the queen before the Sussexes announced it on Instagram.

“Some say, ‘Oh, it doesn’t matter. It will blow over,’” Lacey shared with Daily Mail. “But that’s not what historians will be saying in ten years’ time.”

He continued, “If this breach between the brothers is not healed in some way it will come to stand with the 1936 Abdication crisis and the 1997 death of Diana as one of the traumas that changed the monarchy.”

“There is time to change things in a positive direction, but at the moment the palace is not working in that direction,” he added.

In writing his book, Lacey talked to many royal insiders to get the behind-the-scenes details of Prince Harry and Prince William’s falling out.

A source shared with Lacey (via The Sun), “Harry hadn’t even had a meeting with the queen to talk through their plans before announcing it to the world. The monarchy is an institution based on hierarchy and respect — something drummed into those boys growing up.”

The decision for Prince Harry and Meghan to go public with their plans to step back from their royal duties reportedly didn’t go over well. “What Harry did drove a horse and cart through royal protocol — putting their plans on Instagram and their website first,” the source explained.

They added, “There was a moment in January when it could have been sorted out amicably. But this was a betrayal of his grandmother that William has struggled to understand, and their relationship remains strained.”

“William loves his brother deeply. This is why it is so hurtful to him,” the insider added.

Lacey further claims that the rift between the brothers reached a point where they weren’t speaking, with The Sun reporting that Lacey explained, “It was a pity that William was now so angry that he was not speaking to him any more. It was as if Harry had become un-brothered.”

“The Queen had suggested the family should gather for lunch before their big pow-wow in the library that afternoon, but (William) refused his grandmother’s invitation,” Lacey wrote. “He would obviously turn up at 2 pm for the meeting, he said, but he only wanted to talk business.”