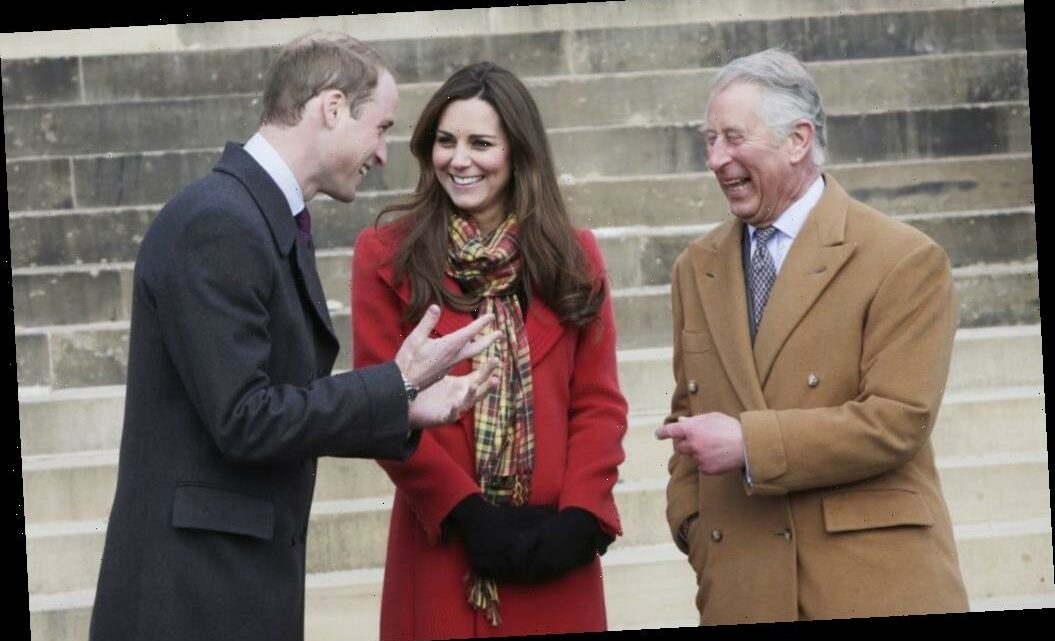 The relationship between Prince William and Catherine, Duchess of Cambridge has fascinated royal followers for almost two decades. They started dating in the early 2000s and got married in 2011. The couple has been together for so long that it’s hard to imagine a time when they did not know each other.

As it turns out, William and Kate actually almost did not get together. However, William’s father, Prince Charles, might have played a crucial role in helping their relationship develop.

William and Kate both started their university education in 2001 at the University of St. Andrews in Scotland. They lived in the same residence hall and ended up being friends. However, both William and Kate were not single at the time, so romance took a while to develop between them.

As the story goes, when William and Kate were single again in 2002, William fell for his future bride after seeing her wear a revealing outfit in a charity fashion show. Then, they began a relationship together. William and Kate even started living together in their second year at St. Andrews.

It seems as if William and Kate were meant to be together, but there was actually something else going on behind the scenes. In fact, Charles might have played a crucial role in kick-starting their relationship by encouraging William to stay at St. Andrews.

During his first term, William did not enjoy his time at school as much and wanted to transfer to another university. As royal author Robert Lacey wrote in his new book Battle of Brothers, William brought his frustration up to his family during his Christmas break in 2001. Fortunately, Charles talked to William about it and convinced William to not transfer.

According to Express, there were a couple of reasons why it was important for William to stay at St. Andrews. For one thing, the royal family did not want William to be seen as a quitter. Additionally, William leaving a Scottish university could potentially be bad for the royal family’s relationship with Scotland.

In the end, William decided to stay at St. Andrews. This soon led him to date Kate, and the two of them ended up graduating together in 2005.

In 2007, William and Kate went through a rough patch. They were in their mid-20’s and had been dating for several years now. Many onlookers expected the couple to settle down, but William was hesitant about marrying Kate.

“William went to his father and said, ‘Look, I’m 25, I’m too young to get married. I just don’t want to commit at this point,’” royal biographer Christopher Andersen shared in the documentary Kate Middleton: A Biography, as reported by The Daily Star.

Seeing his son having doubts in the relationship, Charles encouraged William to break up with Kate. Andersen said, “Charles, who was by then very fond of Kate, said ‘It would be unfair to the young lady. You cannot string her along anymore, so you should just break it off.’”

The couple broke up in the spring of 2007. However, they got back together less than three months later, and the rest is history.