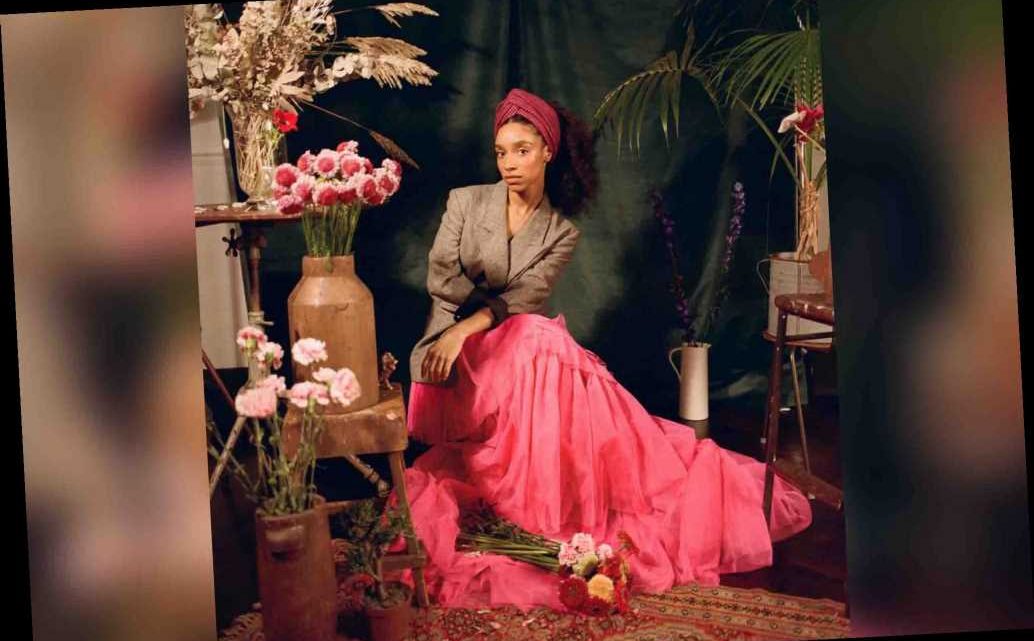 This summer, though, any such celebrations are on a coronavirus pause, leaving her reflective.

“I think I would’ve played longer if I had known,” said La Havas of her Afropunk main-stage set. “Maybe take some more time to just breathe and just get in the moment and just kind of savor it more …”

Still, the neo-soul chanteuse — part Erykah Badu, part Joni Mitchell — is dropping fresh summer sounds on Friday with her third studio album, “Lianne La Havas,” the follow-up to 2015’s Grammy-nominated “Blood.” Self-produced with a warm intimacy that is captured by her live band, the LP harks back to the South Londoner’s ’70s heroes.

“Most of the stuff I listen to for pleasure is that really live-sounding stuff that they made in Brazil in the 1970s, like Milton Nascimento,” La Havas, who was born Lianne Barnes, told The Post. “And also I love Joni Mitchell and Roberta Flack and lots of Donny Hathaway stuff. So I was getting that kind of inspiration for the sound of the record.”

La Havas wrote some of her new album in New York as well as Los Angeles, and being biracial — her father is of Greek heritage, while her mother is of Jamaican descent — she has really embraced her blackness in the US. “In England, it’s always been identified that I was mixed,” she said. “But when I go to America, I’ve predominantly just been referred to as black, and I’ve found that really quite refreshing. To feel part of the community is amazing.”

And she takes her responsibility as a black female artist seriously. “As black women or just black people, you are representing other black people,” said La Havas. “I just noticed over the years that the people that would come to my shows kind of look like me. So then I started to realize … when you are a black female particularly, there’s some kind of responsibility to do right by your audience, to uplift and to be visible doing your thing really well.”

But La Havas — whose stage moniker comes from dad Henry Vlahavas’ last name — credits her mixed-race background for her musical menagerie of R&B, folk, jazz, you name it. “I just like everything from everywhere,” she said.

In fact, she even boldly re-imagines Radiohead’s “Weird Fishes” — a song she had been performing live — on her latest LP. “I love Radiohead, and that song is from my favorite album of theirs [‘In Rainbows’],” said La Havas, who isn’t so sure that the alt-rock gods like her cover: “I don’t know. I’m gonna assume that it’s a no, but I don’t mind. I just hope they don’t sue me!”

Besides, the singer-songwriter had already earned the approval of an even more legendary act: Prince. “He got my phone number somehow, and he called me, and then we connected over our love of Joni Mitchell … and then he invited me out to Paisley Park a few months later,” said La Havas, who visited the late icon’s Chanhassen, Minnesota, compound in 2012. “It was quite fantastic. He was so kind and so generous with his time and his personal space, ’cause he was a very private guy. And we just basically became friends after that. He was always there for me.”

So what was the biggest lesson La Havas learned from His Purple Majesty’s mentorship?

“I learned to not listen to anyone else’s opinion, not let anybody try to tell you what you are,” she said. “You already know what you are.”