Prince Harry: I'll Never Get a ‘Genuine Apology’ From William and Charles 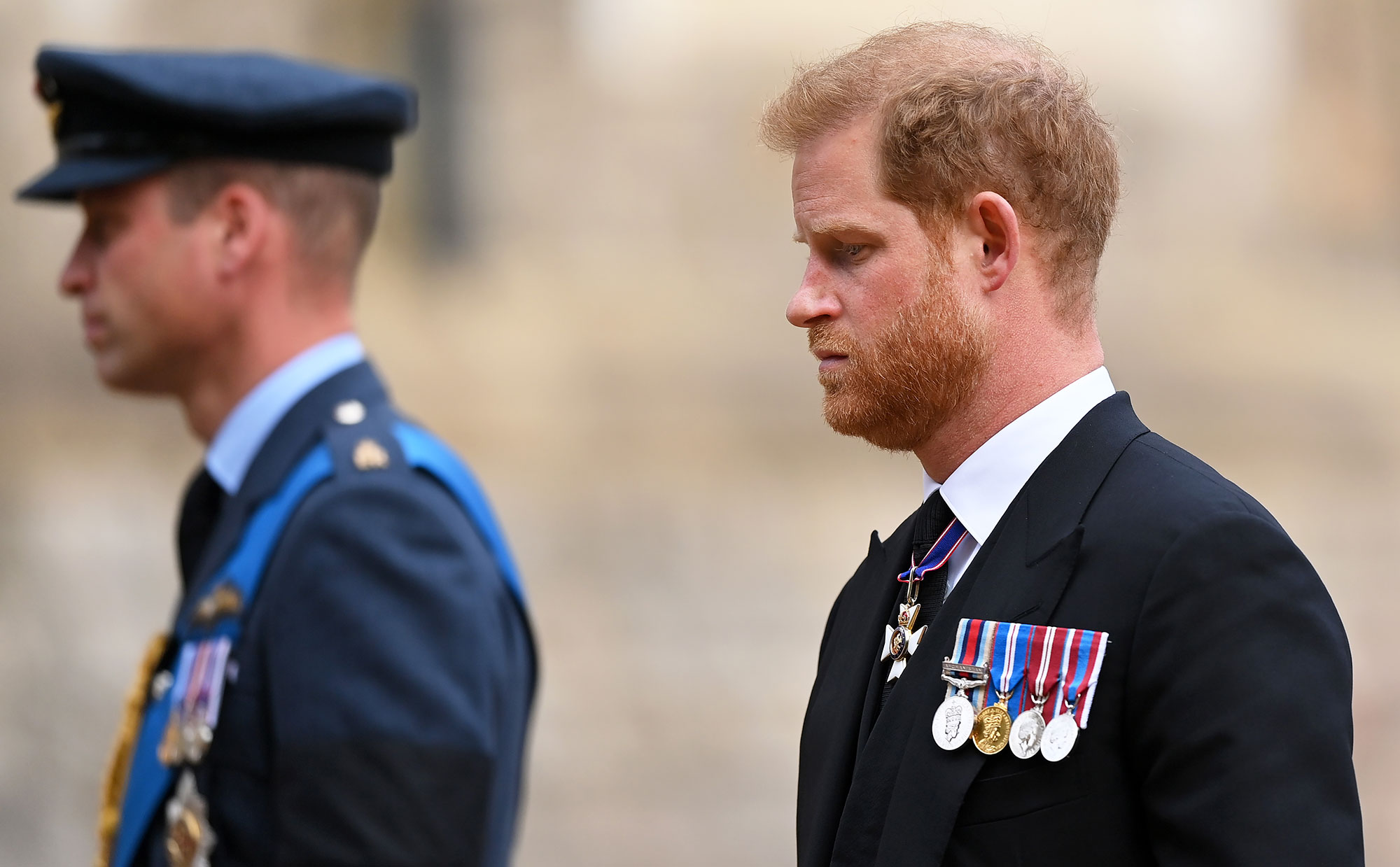 Not holding his breath. Prince Harry isn’t sure that Prince William or King Charles III will ever admit their part in the family divide.

During the second part of Harry’s docuseries with Meghan Markle, which started streaming on Thursday, December 15, the U.K. native, 38, recalled coming face-to-face with his brother, 40, and father, 74, at Prince Philip‘s funeral in April 2021.

“It was hard. Especially spending time, having chats with my brother and my father. [They] were very much focused on the same misinterpretation of the whole situation,” he explained, referring to his and Meghan’s royal exit the year prior. “None of us really wanted to have to talk about it at my grandfather’s funeral, but we did.”

The Duke of Sussex noted he doesn’t think William and Charles will properly address their issues, adding, “I’ve had to make peace with the fact that we’re probably never gonna get genuine accountability or a genuine apology. My wife and I, we’re moving on. We’re focused on what’s coming next.”

Later in episode six, Harry reflected on the parts of his life that he had to leave behind after moving to California.

“I miss the weird family gatherings when we’re all sort of brought together under one roof for certain times of the year — that I miss. Being part of the institution meant that I was in the U.K. so I miss the U.K. I miss my friends,” he shared. “I’ve lost a few friends in this process as well.”

The BetterUp CIO continued: “I mean, I came here because I was changed. I changed to the point that I’d outgrown my environment. Therefore, this was the most obvious place to come. You know, it’s one of the places where I think my mom was probably gonna end up living potentially.”

According to Harry, he has attempted to refocus his attention on his future. “There’s times when I’ve been angry, but I can’t be that angry because I genuinely feel that we are exactly where we’re supposed to be. We’ve made it to the other side,” Harry, who shares son Archie, 3, and daughter Lili, 18 months, with Meghan, 41, detailed. 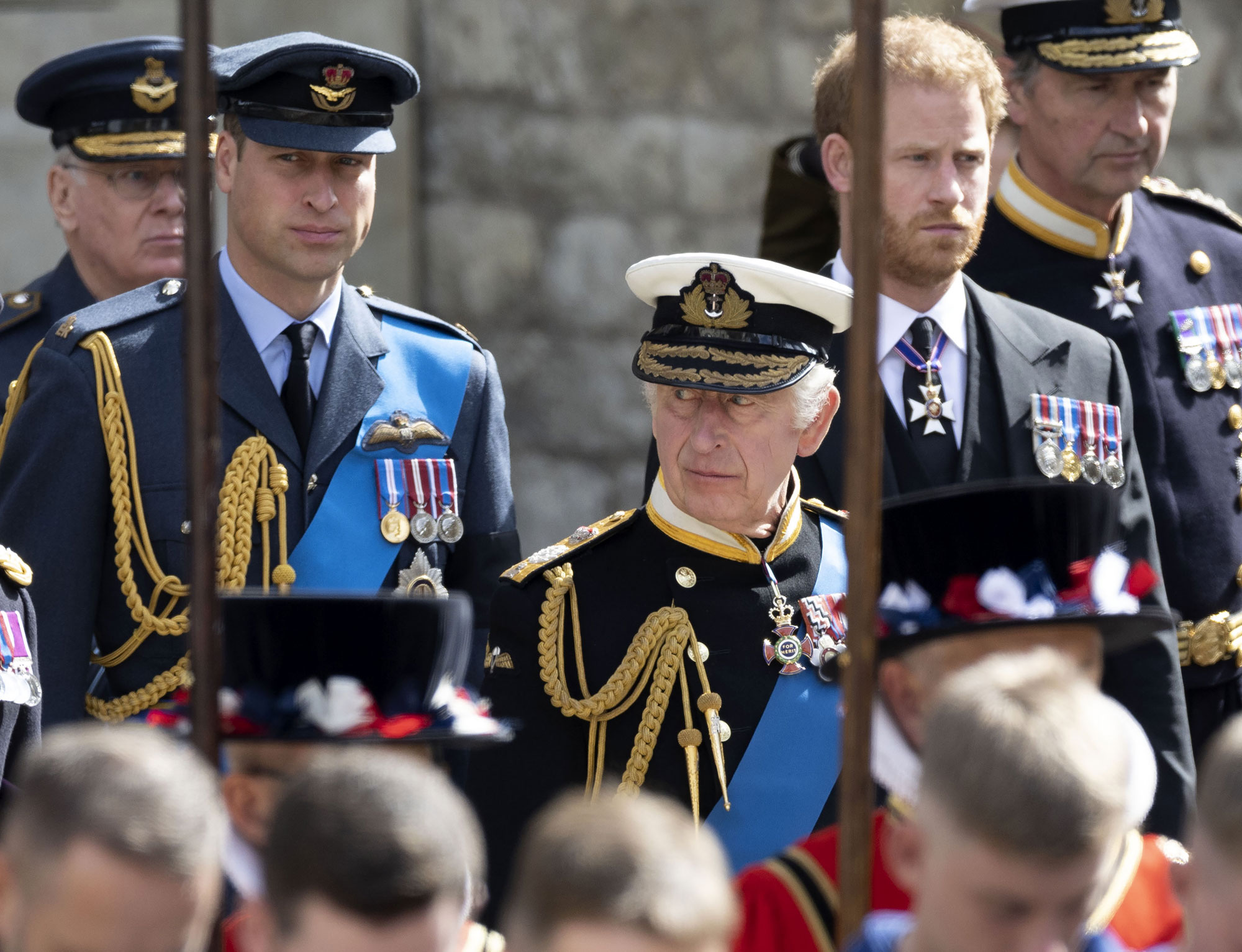 The former actress, for her part, praised the couple’s decision to step back from the royal family for their own well-being, saying, “It’s amazing how things come full circle that you never think about.”

While filming the docuseries, Harry broke down his family’s initial reaction to their decision to step back. “It was terrifying to have my brother scream and shout at me, and my father say things that just simply weren’t true,” he said in episode five before addressing the fallout with his brother. “I mean, the saddest part of it was this wedge created between myself and my brother, so that he’s now on the institution’s side.”

Harry concluded: “Part of that, I get. I understand, right? That’s his inheritance. So, to some extent, it’s already ingrained in him that part of his responsibility is the survivability and the continuation of this institution.”

The palace has not yet publicly addressed Harry and Meghan’s claims.

Queen Camilla is a vision in white at Christmas carol service