Home » Lifestyle » Prince Harry: How Late Diana Would Feel About My Feud With William 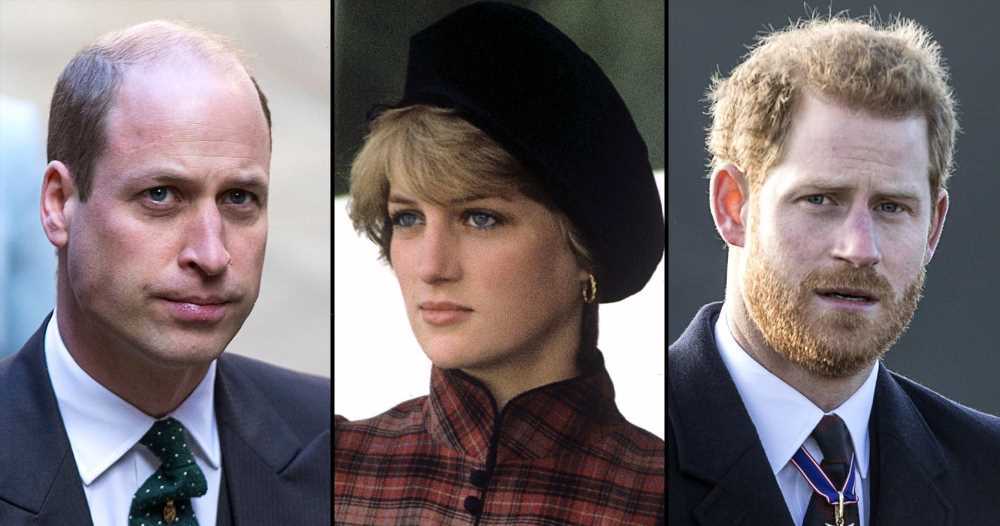 Prince Harry: How Late Diana Would Feel About My Feud With William

A royal reality. Prince Harry opened up about his tension with brother Prince William in his upcoming memoir, Spare, and he doesn’t think the late Princess Diana would be proud of where her boys’ relationship stands.

“I think she would be sad,” Harry, 38, says in a clip from his Good Morning America interview, which airs Monday, January 9. “I think she’d be looking at it long-term to know that there are certain things that we need to go through to be able to heal the relationship.”

The former military pilot added that he’s “felt the presence” of the late Princess of Wales “more so in the last two years than I have in the last 30.” Diana died in a car crash in Paris in August 1997, when Harry was 12 years old. 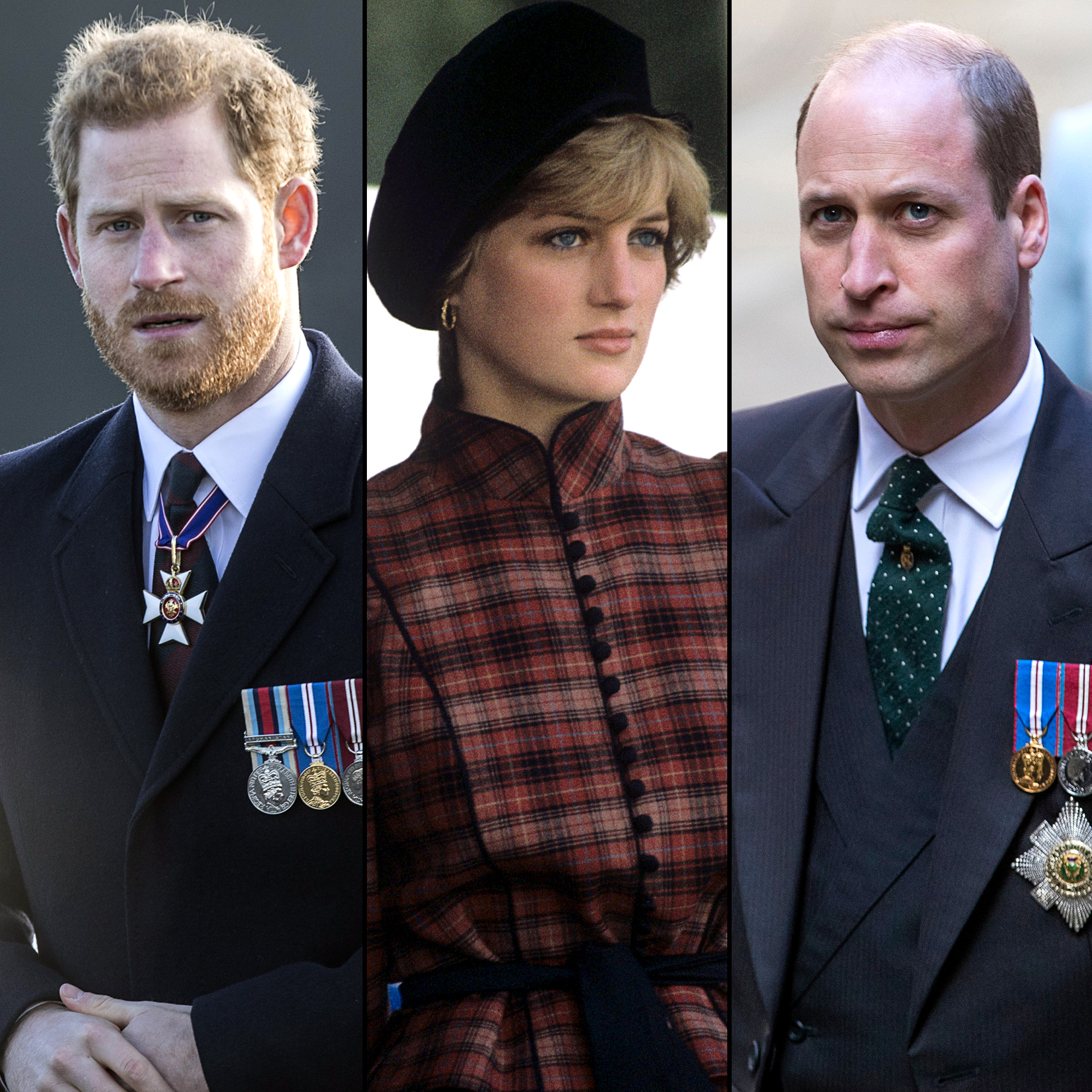 Reports of a rift between William, 40, and the Duke of Sussex have long fascinated fans of the royal family. In October 2019, Harry hinted in an ITV interview that he and his older sibling were “on different paths” but still had love for one another. Two years later, while reflecting on his and Meghan Markle‘s 2020 step down from their senior royal duties, Harry shed more light on his status with the newly named Prince of Wales.

“The relationship is space at the moment,” he confessed during his March 2021 CBS tell-all with the Suits alum, 41. “I love William to bits. We’ve been through hell together and we have a shared experience, but we are on different paths.”

At the time, the Archewell cofounder claimed that William and their father, King Charles III, were “trapped” within the royal line of succession.

In Spare, which hits shelves on Tuesday, January 10, the duke goes so far as to call William his “archnemesis” as well as his “beloved brother.” An excerpt obtained by Us Weekly ahead of the release detailed a physical fight between the siblings after William allegedly called Meghan “rude” and “difficult.”

“It all happened so fast. So very fast,” Harry wrote. “He grabbed me by the collar, ripping my necklace, and he knocked me to the floor. I landed on the dog’s bowl, which cracked under my back, the pieces cutting into me.” 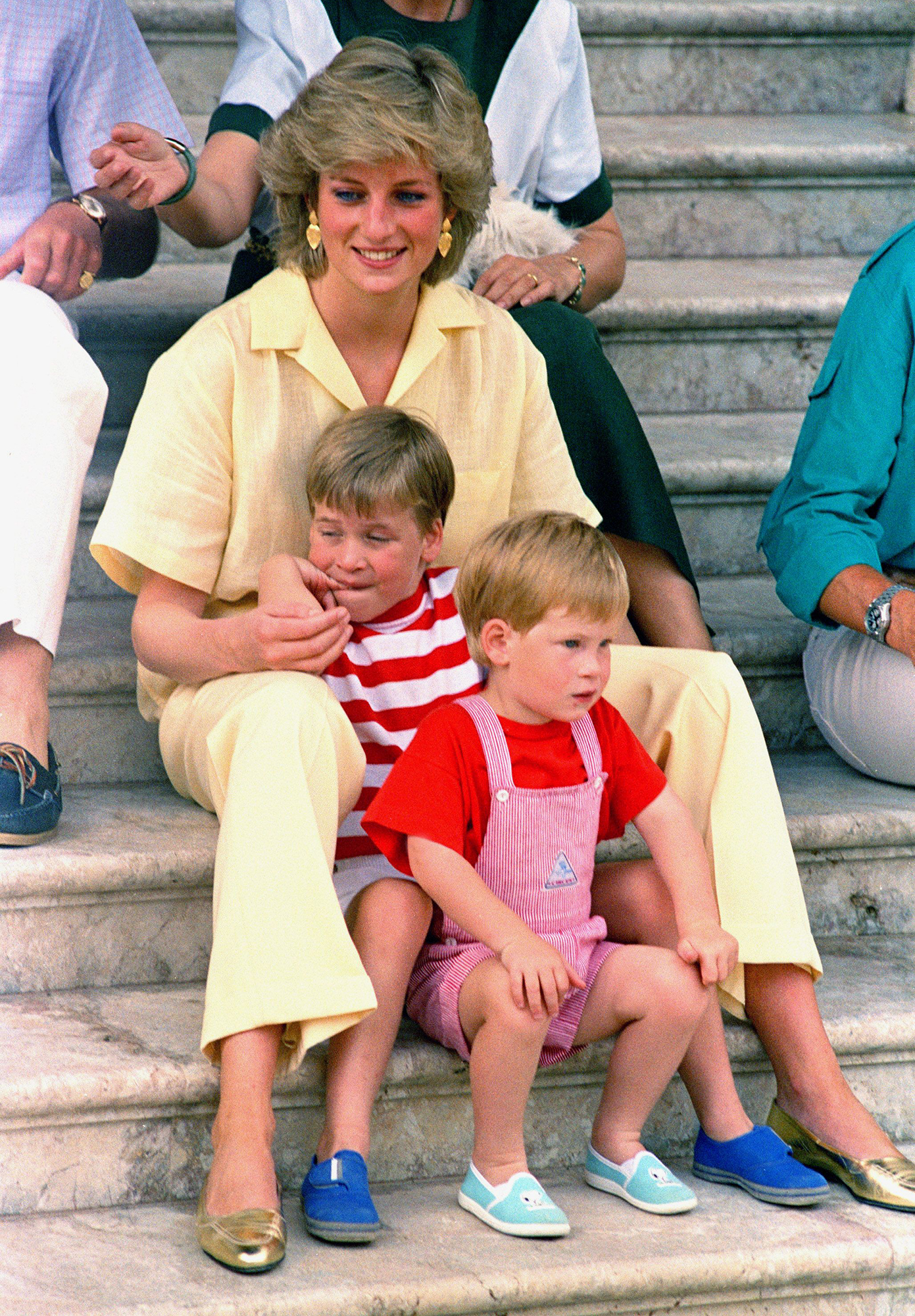 Harry claimed that the future king urged him to fight back like they did as kids, but the Invictus Games founder declined. William left and later returned “looking regretful, and apologized.”

While Diana would’ve hoped her sons could turn the tides on their relationship, royal experts aren’t certain the rift can be healed.

“Kings and future kings are used to getting what they want. Harry is not, and he wants that to change. It won’t,” Christopher Andersen exclusively told Us on Thursday, January 5.

Members of the royal family have yet to comment on Spare‘s details, and Jonathan Sacerdoti doesn’t think that will change. “I think that they have two different agendas, and that’s why sometimes the royal family probably is willing to ride out a storm if it’s not too irrevocably damaging or permanently damaging because they know that in the longer war, even if they lost the odd battle, they’re going to come out on top,” the author told Us. “I suspect that will be their guiding principle when they’re deciding how to react. But of course, they will have to react here and there, even if not directly to some of the things that are being said.”

Tyson Fury vs Oleksandr Usyk: Heavyweight who has sparred BOTH champions reveals fight prediction ahead of title bout | The Sun
World News