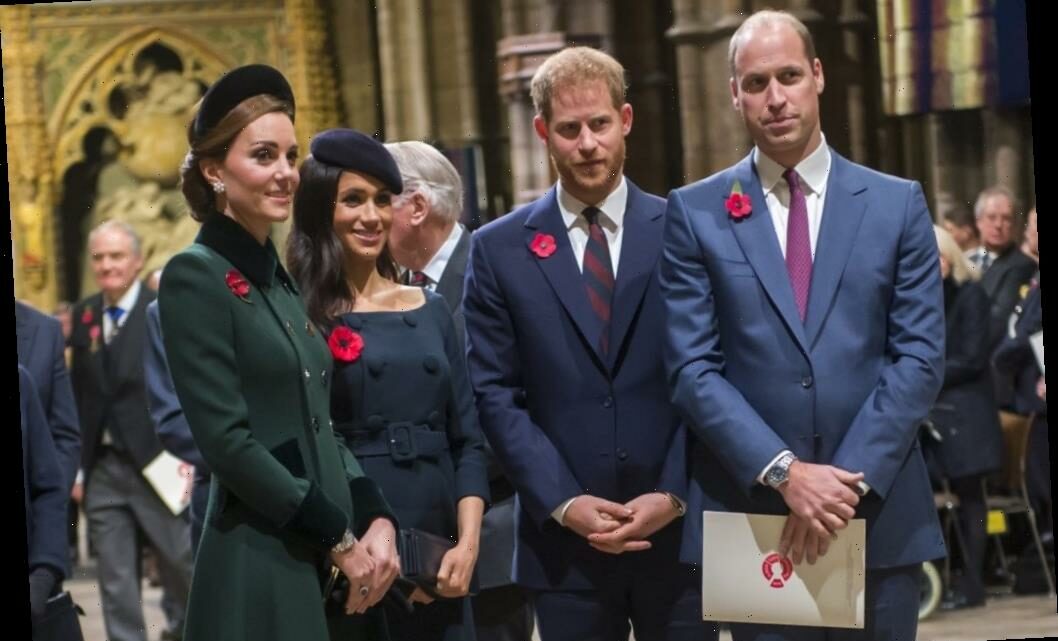 Prince Harry and Prince William's Feud 'Was a Devastating Blow to the British People,' Expert Claims

In the book Finding Freedom, authors Omid Scobie and Carolyn Durand shared how the brothers’ feud is believed to have started when Prince William offered his advice to Prince Harry about not rushing into his relationship with Meghan, Duchess of Sussex.

In an excerpt published by The Times, the authors wrote of the conversation that unfolded between the men. According to an insider, Prince William told Prince Harry, “Don’t feel you need to rush this. Take as much time as you need to get to know this girl.”

“Harry was pissed off,” another source explained. “Pissed off that his brother would ask such a thing.”

“Some felt it was an overreaction,” the source added. “But then, this sums them up as people — William, the calm and rational one, and Harry, who can’t help but take things far too personally.”

Was there ‘petty jealousy’ between Prince Harry and Prince William?

In the documentary Meghan and Harry: The New Revelations, royal experts weighed in on why Prince Harry and Prince William’s relationship changed so drastically.

Emily Andrews, royal editor for Mail on Sunday, shared her thoughts on what sparked the feud between the brothers, believing that it’s not so different from other families.

“Is there petty jealously? Yes, because I think there is between any family,” Andrews remarked. “Show me any family in the world where there is not jockeying for position.”

“That is family, that is the human condition,” she added.

Journalist Afua Adom noted that this rift between the two brothers is par for the course with the royal family.

“I do think this is ‘War of the Waleses’ part 2, but this is also the British royal family,” Adom explained. “This is what they do, they argue they fall out, and then we make a drama out of it.”

Even though it’s a personal matter between the brothers, it played out in front of the world. One expert shared how Prince Harry and Prince William’s feud impacted the British people.

“This was a devastating blow to the British people and indeed members of the Commonwealth because they have looked to William and Harry as being the successes” Dylan Howard, the author of Royals at War, noted. “So to see a divide between those really did tear at the very fabric of the British public’s relationship with the royal family.”

“I think the difference between William and Harry has a lot to do with succession in the royal family,” Howard continued. “William knows that one day he will become king. Harry knew that the reality of that was very, very unlikely that he would ever sit on the throne.”