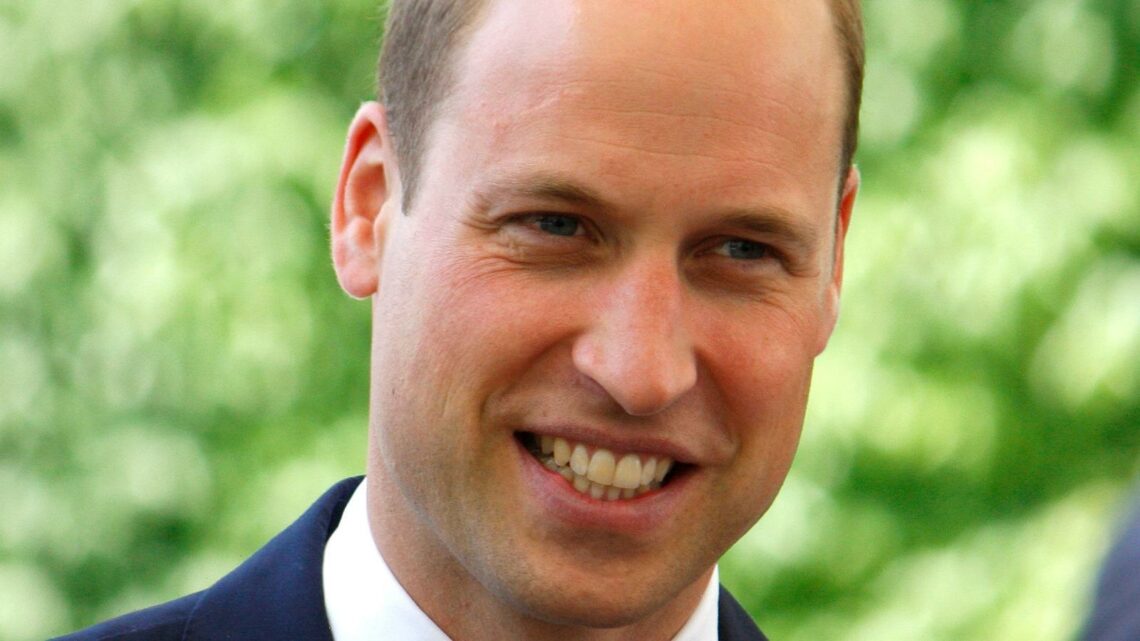 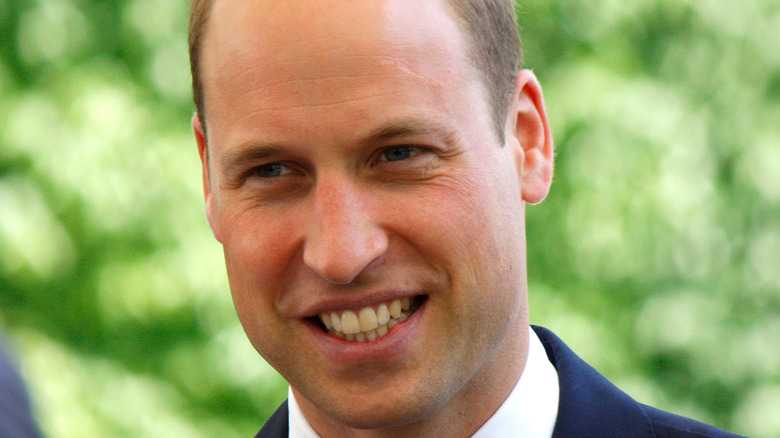 The royal family have been sharing well-wishes on social media in honor of Prince William’s 39th birthday. Her Majesty the Queen and Prince Charles led the royal birthday tributes, sharing celebratory social media posts along with a series of photographs of William and his family. “Wishing The Duke of Cambridge a very Happy Birthday today! #HappyBirthdayHRH,” the official royal family Twitter account posted on Monday, June 21.

The royal family birthday post was uploaded alongside a selection of photographs of the Duke of Cambridge, including a snap of Prince William with his wife Kate Middleton and their three children — Prince George, Princess Charlotte, and Prince Louis — enjoying Trooping the Colour back in 2019 (via the Daily Mail).

Elsewhere, William’s father and stepmother, Prince Charles and Camilla Parker Bowles, also sent their well wishes online with a simple message that read, “A very Happy Birthday to The Duke of Cambridge!” (via Twitter). The post was shared alongside two throwback photos of William and his father, one of which was taken at the Invictus Games opening ceremony in 2014, and the other at Kensington Palace back in December 1982 when the Duke of Cambridge was only 6 months old. 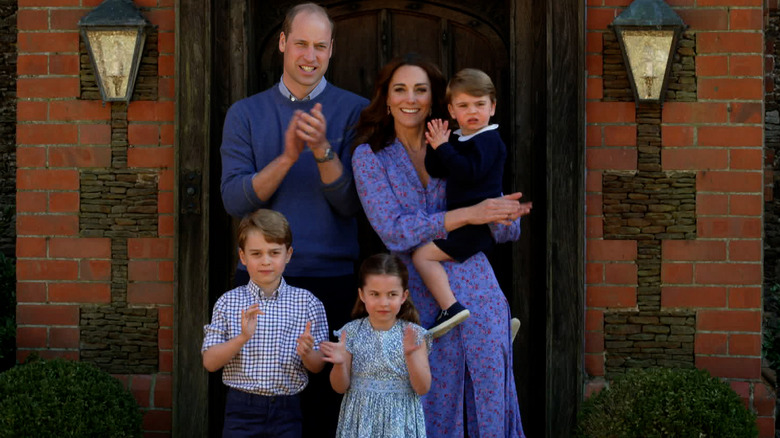 Prince William later thanked his family and other well-wishers for their birthday messages. Along with a photograph of the future king, a post from the Duke and Duchess of Cambridge read, “Thank you for all the birthday wishes and kind messages,” via Twitter.

According to Sky News, Prince William was born at St. Mary’s Hospital in Paddington, London on June 21, 1982. He was the firstborn child of Prince Charles and Princess Diana, and, at just 9 months old, the duke embarked on his first-ever royal visit to Australia and New Zealand with his parents.

Per the Daily Mail, William’s 39th birthday celebrations arrived just one day after Father’s Day in the U.K. on Sunday, June 20. Along with his two eldest children, Prince George and Princess Charlotte, the duke spent Father’s Day at the queen’s famous Sandringham Estate, where he and the little royals surprised runners at the launch of a half-marathon event that aimed to raise “many thousands of pounds for good causes.”

Why did Blac Chyna sue the Kardashians?
World News