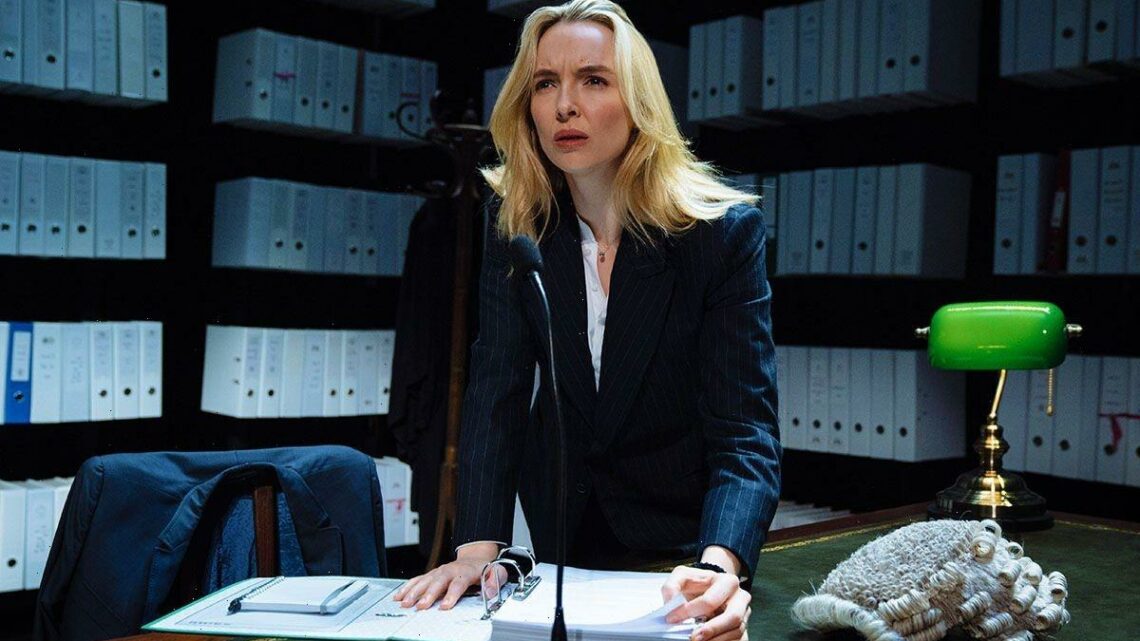 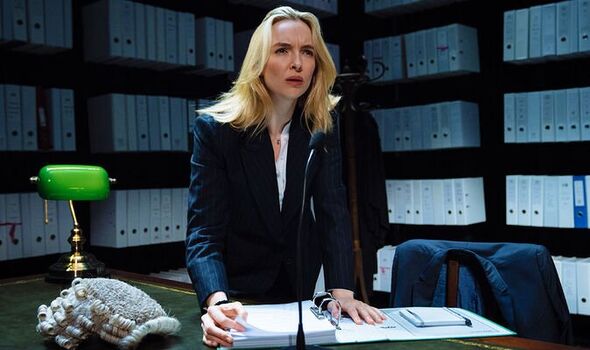 Tough times continue in the theatre with reports of empty seats at some of the highest profile new productions. Yet this limited nine-week run has already completely sold out, fuelled primarily by excitement over the West End debut of its leading lady. The fantastic news is that Comer’s star power is entirely and utterly justified. She delivers a staggeringly truthful and unflinching solo performance across 100 minutes with no interval. The 29-year-old BAFTA and Emmy-winner had better start clearing a new shelf for when awards season rolls back around.

Comer plays defence barrister Tessa, who recalls how she has overcome her gender and humble Liverpool origins to become a rising star with spectacular acquittal success for clients, many of whom are accused of sexual assault. She switches effortlessly between imitations of her own working class family and posh legal students and tutors. She struts and swaggers around the stage, mock limbering up and grinning as she relives past triumphs pulling apart accusers’ testimonies. It is already a tour de force and Comer is only just getting started.

Tessa bullishly argues that the lawyer should never seek to know if the client is guilty, the job is to exercise the law to its fullest, both sides mercilessly arguing their case. It is purely her responsibility to find the doubt and inconsistencies in an accuser’s story, the jury’s responsibility to decide the truth. Her faith in the system is complete, her glee in exploiting human nature to win is all-consuming – until it is her own very human nature in the dock and she must face her idolised system with new and devastated eyes.

Tessa’s world crashes down one drunken night at home with “gentle, sheepish” colleague Jules. They’ve already slept together but she is violently ill and when he carries her back to bed everything she has heard countless witnesses describe (and then taken pride in taking apart) happens to her. Crucially, she also finds that she reacts in the same way as so many others have done before her – a paralysed, disbelieving shadow.

Comer transforms before our eyes, shrinking in on herself as she relives the act then scouring her body in the shower before fleeing her flat into the night. Miriam Buether’s powerful stage design unleashes a torrent of water as a broken Tessa is caught in a downpour.

She is desperate to deny what happened, to run home but we watch her slowly  gather the remaining shreds of herself together to seek help from a police force that she has so often discounted and a legal system she still, at that point, venerates.

The play makes a slightly jarring jump to two years later as Tessa’s case finally makes it to court. In between recounting the trial, she jumps back to her first statement at the station, her face projected onto a monitor. The entire evening absolutely confirms that Comer has the presence and innate instincts of a stage actress, but the screen close-ups also remind what a mesmerising TV star she is.

Comer, lays everything bare as the trail progresses and is perfectly suited to a role that does not beg for sympathy or pity. Tessa is a strong, accomplished woman and the play does not pander to easy emotion. It also toys with elements of uncertainty as Jules’ defence use the same techniques on Tessa that she has so successfully deployed. Was she clear in not giving consent? Is there reasonable doubt?

Tessa, ultimately faces a new understanding that the legal criteria for clear, analytical, logical proof can never encompass or serve the messy reality of sexual assault, or the victim’s own jumbled and conflicted reaction to it. A woman’s experience, she tells us, can never find justice in a legal system built by the male-defined ‘truth.’

One in three women will face some form of sexual assault. With horrifying statistics circulating yet again about the low number of sexual assault convictions and lengthening waiting times for cases to even be brought to court, Prima Facie is a timely and painful powerful reminder that something must change.  It is, however, perhaps a little heavy-handedly didactic at the end and, likewise, suddenly tugs at emotional strings.

The human and legal dark corners of the story, and Comer’s own astonishing performance are more than enough on their own. Both deserve every attention and their moment in the light.

PRIMA FACIE AT THE HAROLD PINTER THEATRE TO JUNE 18