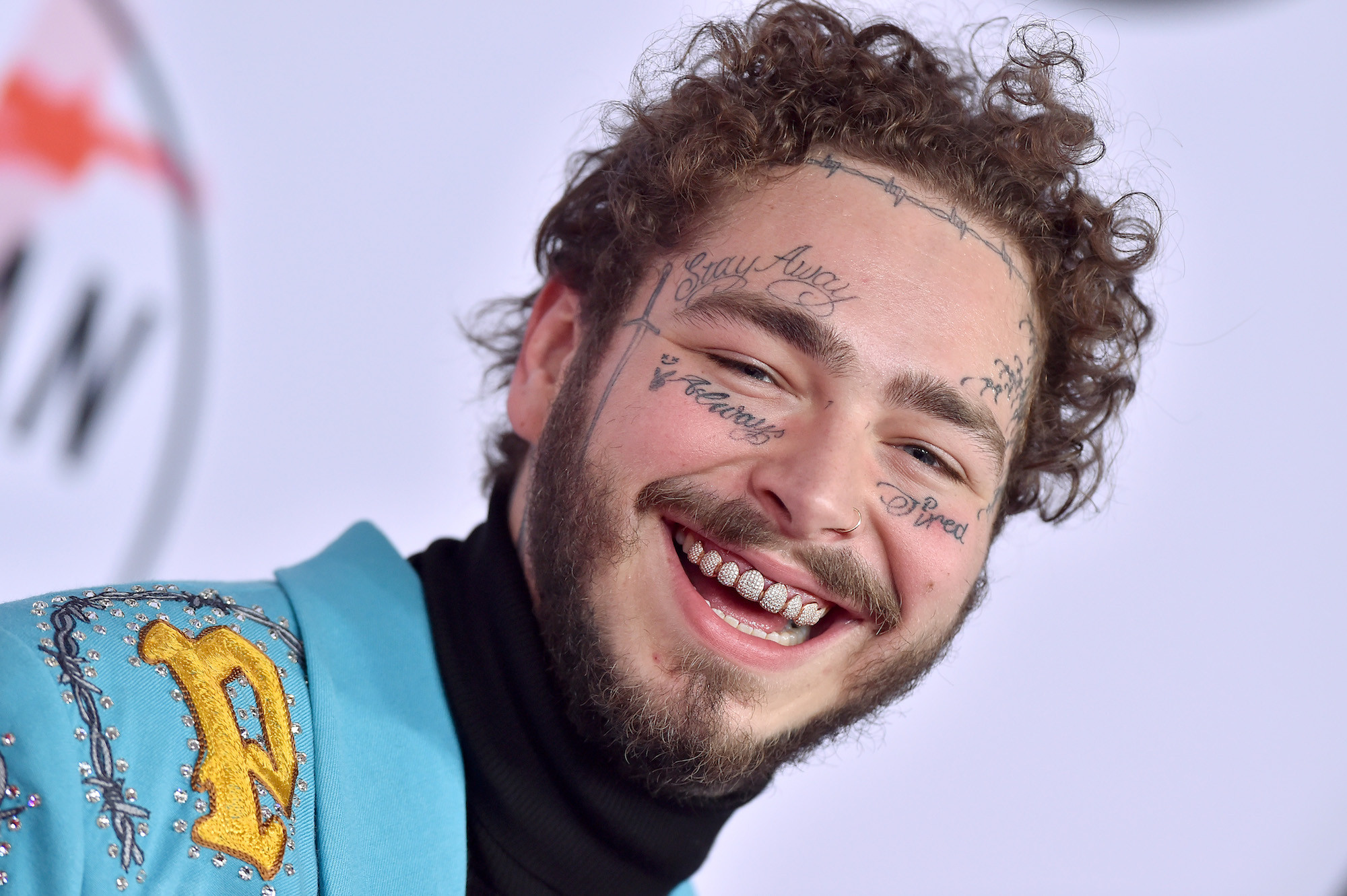 It’s no secret Post Malone is a huge fan of Crocs.

And it turns out the 23-year-old rapper has gotten his stylist, Catherine Hahn, obsessed with the classic squishy clogs as well.

“I was like, I have to try these Crocs because of him — and now I’m like oh s—t, I get it. They’re pretty comfortable!” Hahn told Page Six Style. “I feel like it’s all because of him; now all the kids are wearing Crocs. Crocs are back.”

Continued Malone’s stylist, “I’m always sending Crocs with him everywhere he goes. He loves them. They’re not an easy thing to pull off, but he can wear Crocs and it works and it looks cool.”

She’s also gotten super into accessorizing the shoes, saying, “I love nothing more than picking out his Jibbitz. I always do his name or like his initials, an alien, the happy emoji with sunglasses or a butterfly.” And now that Malone’s got his own set of custom shoe charms thanks to his instantly-sold-out collaboration with the brand, there’s a whole new range of Jibbitz for her to play with.

And much like Posty and his Crocs, Hahn says their match is also one made in heaven.

From the first moment they met a year ago on a shoot while he was recording “Beerbongs & Bentleys,” Hahn said, “I was just like, oh, I love you, who are you?”

“To me he’s like the greatest character I get to design for, and every day I’m so thankful,” she added. “He’s just such a great collaborator. I feel like I get to be so creative and crazy — it’s such a gift. He’s just the loveliest, kindest, can’t say enough good things about him as a human.”