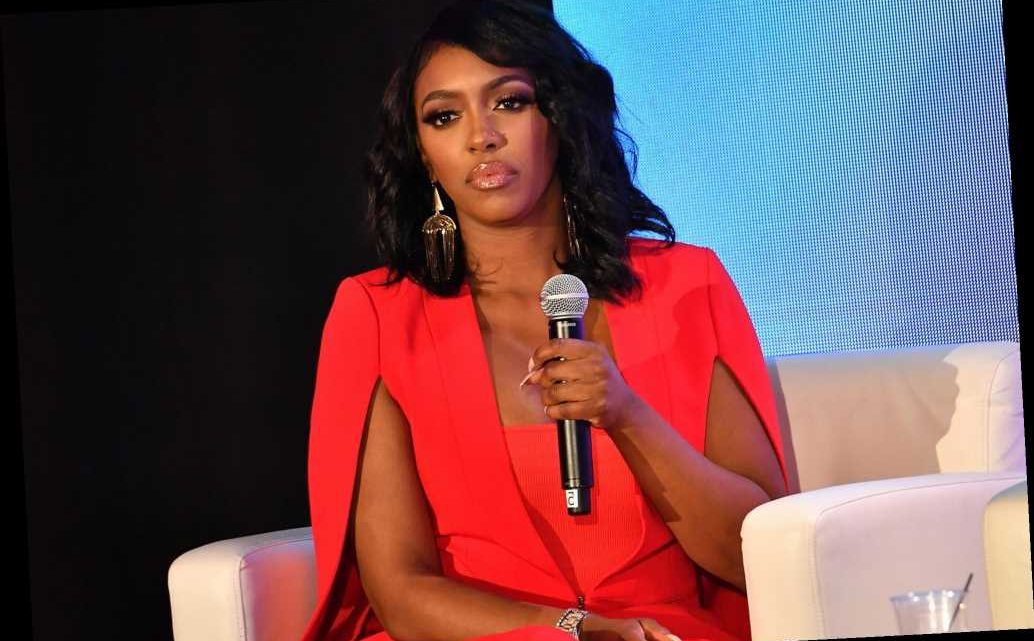 Porsha Williams is putting it ‘all on the line for change’

Porsha Williams’ decision to “put it all on the line for change” was immediate in the wake of George Floyd’s death in police custody.

“When I saw that video of George Floyd being murdered, I knew that I had to change the way I was moving,” the “Real Housewives of Atlanta” star, 39, said in a recent interview with the New York Times. “That meant now I have to sacrifice myself, my finance, my brand, my everything, and put it all on the line for change.”

In May, Williams posted about Floyd’s death on Instagram, telling her 5.8 million followers it had taken her “all day to build up the courage to watch” the nearly nine-minute video of Floyd, who died after Minneapolis cop Derek Chauvin knelt on his neck as he uttered, “I can’t breathe.”

Floyd’s death ignited worldwide protests in support of the Black Lives Matter movement, with Williams racing into action amid the coronavirus pandemic.

“I’m in the house trying to save my life and not put myself at risk to get this killer virus,” Williams said. “And then here I am going out of my house again, now, to fight for my life and fight for African-Americans not to be killed in the street.”

In June, Williams — the granddaughter of civil rights activist Rev. Hosea Williams — documented scenes from an Atlanta protest, in which those in attendance are seen running as tear gas was thrown. A month later, Williams was arrested in Louisville while protesting the police officers who killed Breonna Taylor.

“I think it’s really important,” Williams said, “for people to see themselves in the movement and know that you have a place. You’ve played a part, you have a place, and you can also be a catalyst for change.”

Williams felt a spark within shortly after Floyd’s death, despite feeling like she was nearly “headed into a depression” amid the ongoing coronavirus crisis and tensions with police.

During the segment, Williams opened up about her past miscarriage and the treatment of black patients.

“With my first miscarriage, I was actually sent home about three or four different times telling them that I was in pain, and I felt like I was going to have a miscarriage. And it just goes back to doctors feeling like black women have this serious threshold for pain,” Williams said, according to BravoTV.com. “You have to manage pain for patients, because that can trigger other things in the body, and so, I really do feel like the pain management around that time, I ended up having fibroids and that’s what was causing it, is what caused so much stress on my body that I ended up having a miscarriage.”

Anthony Scaramucci Swaps Insults With Donald Trump Over His Presidency: 'The Loser Is You'