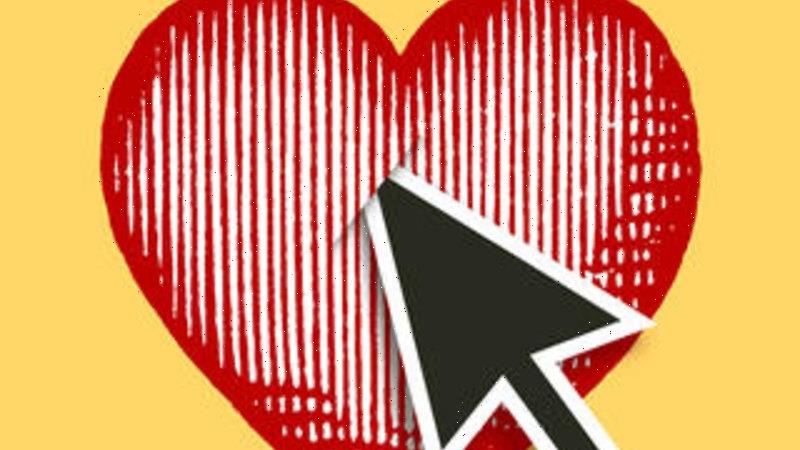 One summer during university many years ago, I found myself in a sexual relationship with a cellist at an interstate orchestra exchange program. Within a few days, word had gotten around, and I was approached by a fellow female violinist, who asked me, rather casually, if I was “hooking up” with Vincent.

“Hooking up?” I had no idea what she meant by that term. What constitutes “hooking up”? Is it kissing? Fondling of orifices? Intercourse?

Throughout my years of adulthood, hooking up has remained a vague term, defined by each individual differently. The term has given way to what is now broadly called “hook-up culture” – something of a dismay to many, not just those who engage in it (mostly college-aged people). It confounds those in the preceding generation too – someone, say, like social commentator and author Jennifer Pinkerton. 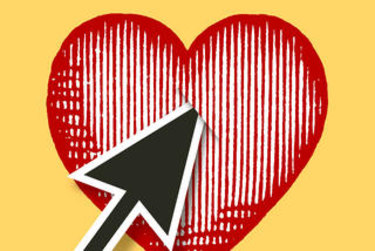 Heartland features interviews with more than 100 people under 40.Credit:

Pinkerton was so intrigued by the state of modern dating that she turned her curiosity and introspection into a research project, which eventually became a book. Heartland – the title of her book, which she called her “love project”, is a culmination of conversations, interviews and discussions with more than 100 young Australians on the subject of modern dating, love, sex and romance.

And what could be a heartier subject? If you are a woman, you’ll probably agree that there is nothing more salacious and stimulating than gossiping late into the night with girlfriends about men, casually tallying up stories from friends, keeping a mental checklist of commonalities, perhaps so that we can pretend we can somehow save ourselves from potential heartache. 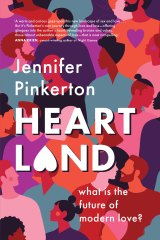 Pinkerton understands the fraught nature of our love lives and approaches her interviewees with a considered gentleness that allows for intimate disclosures. Technology, specifically dating apps such as Tinder, OKCupid and Bumble, are changing the way we meet potential partners. Our way of communicating has changed, and so has our way of getting what we want. The ubiquity of dating apps means that locations and situations where romance could be birthed are evolving, shifting into new realms of possibility each day.

Pinkerton covers a wide range of topics with her interviewees: with a 23-year-old Canberra student, she interrogates him about the prevalence of porn and his own daily use of it. With a 29-year-old social worker in Darwin, she learns about the (unfortunate) ubiquity of the “dick pic”, and its mostly unwelcome reception. With a 34-year-old queer scientist from Canberra, she listens to the benefits of engaging in a series of ethical non-monogamy (aka polyamory) relationships. With a 25-year-old carpenter from Melbourne, she discovers his adamant climate change advocacy, and its prerequisite status before he decides to date someone. “His views on climate colour the lens through which he sees other people,” Pinkerton notes of this tradie, who feels like he is “… going it alone on environmental issues”.

Perhaps our commitments are changing, Pinkerton ponders. Perhaps more of us are forgoing romance and seeking other (less overly sexual or romantic) pleasurable rewards and outcomes.

Yet the prevalent use of dating apps doesn’t suggest this. In fact, Pinkerton reports that as many as 15 per cent of Australians are signed up to Tinder at any one time, and Gen Zs (those born between 1997 and 2012) make up more than 50 per cent of local users.

It must be hard though, as Pinkerton discovers, trying to find someone to love and share a deep connection with when the contagion of hook-up culture appears to symphonise with the transactional nature of “swiping”. “I am using him for what I need, I have no feelings in this situation,” one student explains to Pinkerton. “I don’t give a shit about him. I’m getting what I want.”

Hook-up culture prioritises a “sense of transience”, it is “casual and broad”, where “coldness and detachment are promoted over empathy and kindness”. “A hook-up is a largely meaningless act of physical intimacy between people who aren’t in a relationship,” Pinkerton explains. “No expectations.”

And yet, as University of Melbourne Professor of Gender and Politics Lauren Rosewarne suggests, “Romance means different things to different people.”

“A hook-up can also be perceived as romantic by some participants, it just looks like a different kind of romance from what existed a generation ago,” she said. However, Pinkerton points out that “only 15 per cent of young people truly enjoy hook-ups, and they are “likely to be straight, white, male, wealthy, able-bodied and conventionally attractive”. Everyone else is “twisting themselves into unhappy shapes in the process”.

It’s hard to be upfront and clear about what you want. When you do, you risk coming across as desperate, too intense. “Whoever shows remorse, or tries to turn the hook-up into a relationship, is the one who gets viewed badly,” one young female student tells Pinkerton.

It seems to me that dating has always been about power – those who have sexual currency bank on it without remorse. These power dynamics don’t just miraculously end once you do find yourself in the land of coupledom. Being the one to say “I love you” first makes you the one with “less power”.

Within our capitalistic, patriarchal structure, where heterosexual cis-couples remain the mainstream force, vulnerability is still viewed as a weakness. “What young people want are dates,” Pinkerton deduces, “not emotionally empty hook-ups that force them to bury their feelings and treat sexual partners as if they’re disposable”. I’d go further and add they want intention too – a kind, explicit and truthful disclosure of what one is after.

Pinkerton has an astonishing ability to penetrate the sacred space of friendship groups, extracting their most private moments, while tenderly offering a space of non-judgmental reverence. There is intimacy within Heartland too, in the way Pinkerton pulls us into her journey by dramatising the physical sensations of desire and anticipation.

“My heart’s knot of arteries starts to perform weird loud acrobatics,” she describes, recounting a former love, whose voice “sounds like the earth”. It is this literary display of emotional vulnerability from Pinkerton that carries this book to its end, showing us our collective, unyielding desire for connection and companionship.

Heartland by Jennifer Pinkerton is published by Allen & Unwin, $32.99.

The Booklist is a weekly newsletter for book lovers from books editor Jason Steger. Get it delivered every Friday.