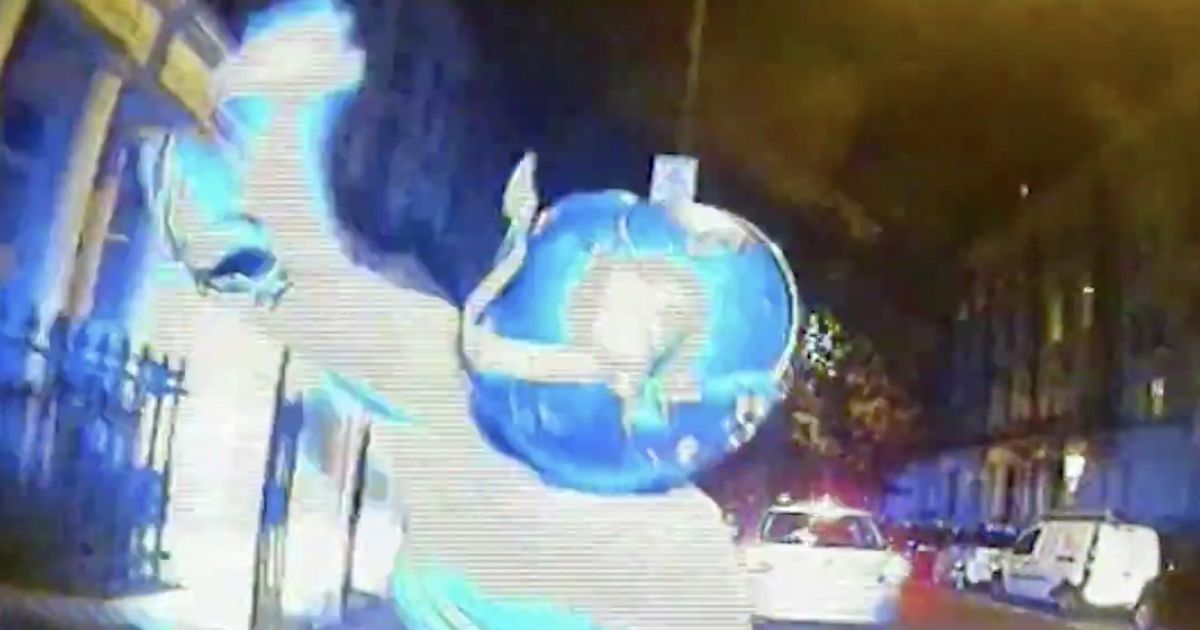 A Metropolitan Police officer could be charged for knocking a teenage criminal off a moped.

The 17-year-old was left with serious head injuries after the unnamed officer carried out a tactical contact manoeuvre to deliberately stop him.

The move is part of the force’s controversial new ‘ramming’ technique.

The teenage rider, who was not wearing a helmet, pleaded guilty to five offences at the youth court, including theft, dangerous driving, and driving without a licence.

The Independent Office for Police Conduct (IOPC) is now considering whether to submit a file of evidence to the Crown Prosecution Service (CPS) and to Scotland Yard, reports the Evening Standard. It would then be up to CPS bosses to decide whether to press charges, which could include actual bodily harm and grievous bodily harm.

The (IOPC) confirmed it is also investigating a case involving another Metropolitan Police officer using the technique.

That case featured an adult moped rider in Ealing, west London, in March – but is not being treated as criminal. Senior officers in the force have defended the use of the tactical contact manoeuvre, claiming it is needed to help reduce the growing number of moped crimes across London.

An IOPC spokesman said: "Ultimately no police tactic can ever be used with impunity in a country where we police by consent – be that tactical contact, the use of firearms or the use of restraint.

"It is always a matter of whether it’s reasonable and proportionate in the circumstances.

"If it is – for example, as we saw at Westminster and Borough Market – then our investigations treat the officers as witnesses throughout and their conduct is not in question." A spokesman for the Metropolitan Police said: “In the early hours of Tuesday, 7 November a 17-year-old male suffered injuries after the moped he was riding was the subject of a tactical stop in Bexley.

“The Directorate of Professional Standards was informed and referred the incident to the Independent Office of Police Conduct who launched an independent investigation.

“On Wednesday, 20 December a male police constable based within the Roads and Transport Policing Command was served with a notice of gross misconduct by IPCC investigators.

“The officer remains on restricted duties.”

Pete Davidson is looking for love on a dating app