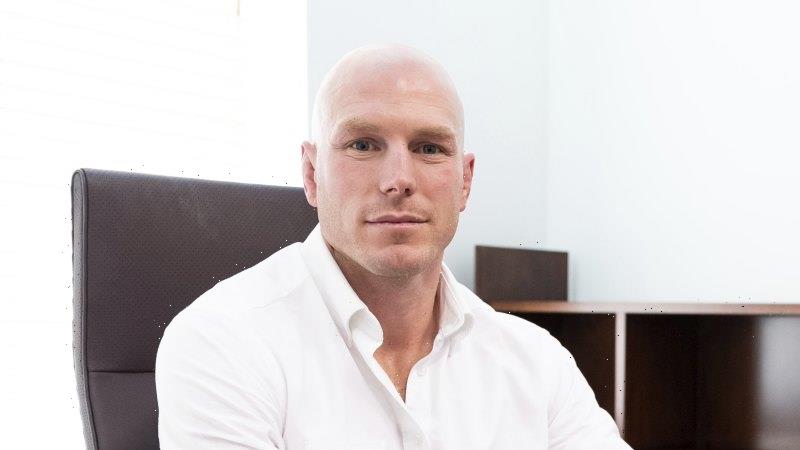 A new clash over carbon emissions will decide a crucial Senate vote on the federal government’s climate change bill in an attempt by crossbench senators to strike down rules that offer financial rewards to schemes that claim to help the environment by planting trees.

Climate Change Minister Chris Bowen declared on Sunday he was “very, very confident” the government would gain the numbers in the upper house to pass the bill and its 43 per cent emissions reduction target, but he is yet to secure the crossbench support needed for a majority. 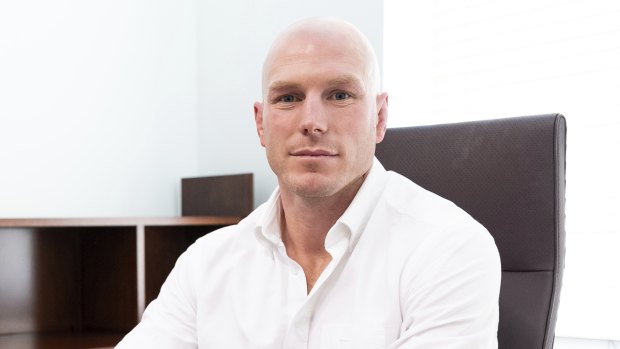 Senator David Pocock said the focus needs to be on ensuring integrity in the schemes to achieve emissions reduction.Credit:Alex Ellinghausen

The latest pressure point is a row over rules in parts of the $4.5 billion Emission Reduction Fund that offer Australian Carbon Credit Units, or ACCUs, to rural projects that develop new plantations or plant new trees to replace timber cleared from existing plantations.

Senators including David Pocock of the ACT and Jacqui Lambie of Tasmania want to halt changes to the ACCU rules before they go ahead because they believe the projects may not deliver the promised cuts to greenhouse gas emissions.

Labor has support from the Greens but needs at least one additional vote to gain a majority in the upper house, making Pocock and Lambie crucial to the outcome because the Coalition, Pauline Hanson’s One Nation and United Australia Party senator Ralph Babet oppose the Climate Change  Bill.

Pocock said he wanted to work with the government but believed the rewards for plantations, known as the “plantation forestry method” for awarding carbon credits, should be stopped.

The plantation credits are due to start when a new regulation takes effect, but a majority vote in the Senate could disallow the regulation.

“The science shows that 43 per cent by 2030 is too low [to keep global warming below 1.5 degrees] but given the government has accepted that this is a floor not a ceiling, the focus needs to be on ensuring integrity,” Pocock said on Sunday.

“A commitment from the government to back a disallowance motion on the 2022 Plantation Forestry method would be a strong signal they are committed to ensuring we walk the talk.

“We simply can’t afford a low target and to be going forward with poor policy from the last parliament that puts questionable carbon credits into the system.”

Pocock has advice from Senate officials that a disallowance can be lodged before October 25 and the last date to move the disallowance motion would be November 30.

Pocock and Lambie are also concerned about a separate way of claiming ACCUs, known as the landfill gas generation method, because it could reward companies that change operations such as gas flaring.

The government gained a major victory in the House of Representatives last week by securing support from the Greens and most of the independent MPs on the crossbench to legislate the 43 per cent target in a law that says the government could increase but not decrease the target.

“Australians would expect a government of grown-ups to get on with the job and talk to people of goodwill to make sure that we have a good, solid climate bill.”

Pocock has put his concerns on the agenda in his negotiations with the government to influence his vote on the climate change target after a meeting with Bowen last Wednesday failed to reach a settlement on the bill, which is likely to be decided in the upper house next month.

The ACCU regime is under intense scrutiny after the former head of the Emissions Reduction Assurance Committee, Andrew Macintosh of the Australian National University, went public in March with concerns about fraud within the regime.

Writing in The Conversation last month, Professor Macintosh and colleagues Megan Evans and Don Butler said their analysis showed there were credits in the system for emissions reductions that were not real.

“Our analysis found credits have been issued for emissions reductions that were not real or additional, such as protecting forests that were never going to be cleared, growing trees that were already there, growing forests in places that will never sustain them permanently [and] large landfills operating electricity generators that would have operated anyway,” they wrote.

Bowen has announced a review of the Emissions Reduction Fund by former chief scientist Ian Chubb but Pocock said the plantation rules needed to be stopped immediately to prevent the ACCUs from being issued in the first place.