Home » Lifestyle » Plea negotiations underway in some Capitol riot cases, but the magnitude of evidence has complicated efforts to secure guilty pleas 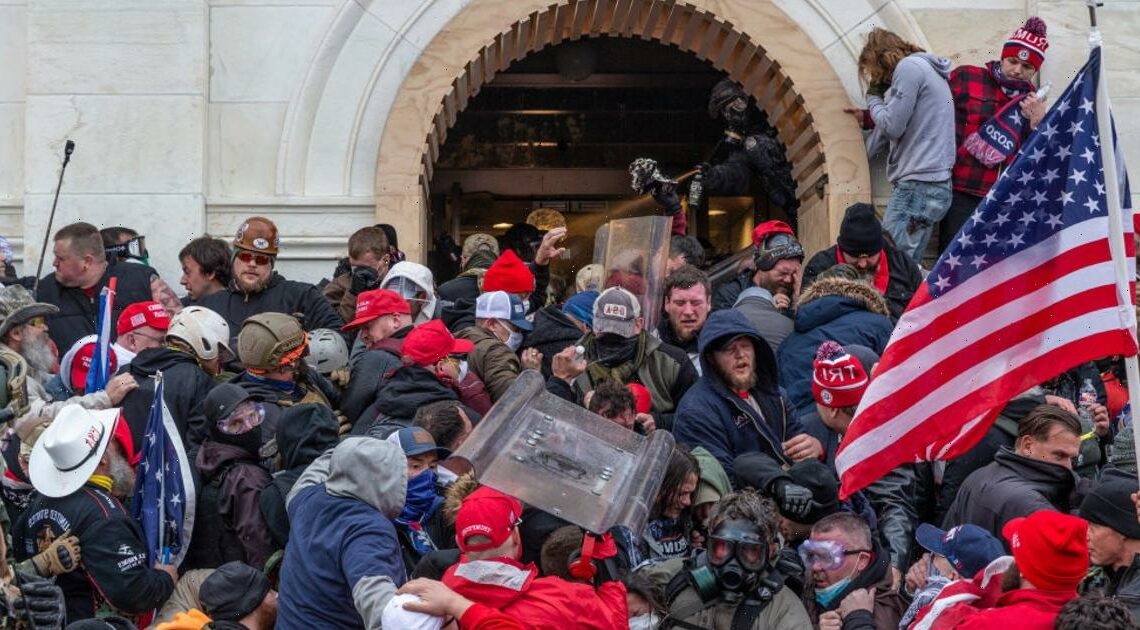 Plea negotiations underway in some Capitol riot cases, but the magnitude of evidence has complicated efforts to secure guilty pleas

Plea discussions have begun for some of the more than 400 defendants facing charges in connection with the January 6 Capitol attack, but in some cases, the sheer magnitude of the investigation is complicating efforts to move forward with cases and secure plea deals.

In a Wednesday hearing for Timothy Hale-Cusanelli, an Army Reservist and alleged Nazi sympathizer accused of obstructing law enforcement, his attorney argued that as they awaited a tentative plea offer from the government, they had yet to receive access to enough evidence from the case in order to make a decision about whether to plead guilty.

During the discovery process, a part of the criminal case where prosecutors review and share relevant evidence with defendants, prosecutors have had to wade through an unwieldy volume of evidence from the Capitol riot — including more than 15,000 hours of body camera and surveillance video, hundreds of thousands of FBI tips and over 80,000 reports and 93,000 attachments related to law enforcement interviews and other investigative steps.

In Hale-Cusanelli’s case, the government wrote, “Due to the extraordinary nature of the January 6, 2021, Capitol Attack, the government anticipates that a large volume of materials may contain information relevant to this prosecution.” The government noted those materials might include citizen tips, surveillance video and statements from defendants in similar situations, and said they were working to develop a system to allow better access to that material.

As defendants weigh whether or not to agree to a guilty plea, their access to evidence becomes more urgent.

Adam Fels, a former Department of Justice prosecutor, said some defendants will wait to see the entirety of evidence before agreeing to plead guilty. “You want to make a well-informed decision about your chances if you took the case to trial,” he said. “And the main way that you do that is to look at the evidence.”

In multiple cases, prosecutors have prioritized sharing “case-specific” evidence including interviews, phone records and relevant videos but said they were waiting to provide more voluminous evidence, such as a searchable database of body-worn camera footage.

A judge in one case said he feared the broader discovery evidence “could create some problem with respect to some of these cases.” That broader evidence isn’t expected to be ready until this summer, prosecutors have said.

According to filings, prosecutors have provided Hale-Cusanelli with a record of data extracted from his phone, recordings from a confidential human source and a recording of his own interview with the FBI, but his attorney described plea discussions as “very open-ended and wishy-washy.” His attorney said Hale-Cusanelli had yet to view police body camera videos from his case and it was only through other incarcerated defendants that he learned about videos that showed him at the riot.

“It is exactly the interconnectedness of all of these defendants” and the magnitude of the event that has complicated the discovery and other processes in this matter, said a federal prosecutor, who said the government was still waiting for “final supervisor approval” on Hale-Cusanelli’s plea agreement.

The vast majority of federal criminal cases, around 90%, end with guilty pleas, rather than in trials, and prosecutors indicated this week that plea discussions are underway in a handful of riot cases, according to a Pew Research analysis.

Lawyers have begun plea negotiations in the case against Josiah Colt, the man seen dangling from the Senate Chamber balcony January 6, and the government has said it expects to extend a plea offer to Federico Klein, the former Trump State Department appointee, but said it was “unclear” if he will accept it. 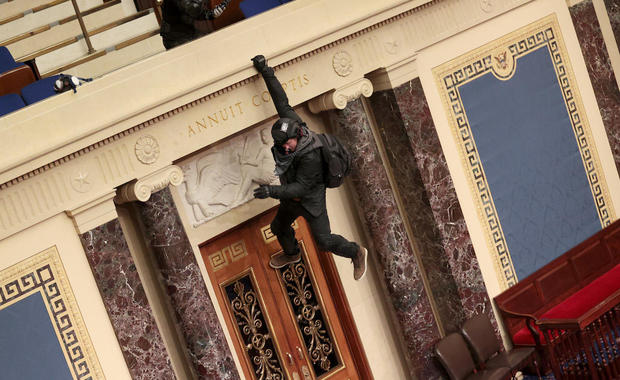 In the case of Jeffrey McKellop, a former Green Beret accused of assaulting multiple officers during the riot, federal prosecutor Mary Dohrmann said the parties had begun “preliminary” discussions around how the case could be resolved “short of trial,” but said she didn’t have the authority to extend a formal plea offer yet.

So far, only one Capitol riot defendant, Jonathan Schaffer, has entered a guilty plea. In pleading guilty, he also agreed to cooperate with the government as they pursue cases against other accused rioters. His testimony could provide relevant evidence in the case against a dozen other Oath Keepers charged with conspiracy, and lawyers in that case have been notified about whether their clients have communicated with Schaffer so that they can weigh potential evidence he might raise.

Fels said the government will need to move “expeditiously” to share information in each of the hundreds of cases that have been filed. “The government is really going to have to push to get this discovery out so individual defendants and their counsel can make informed decisions about what to do in their individual cases,” Fels said. “At that point, I would expect to see a number of plea deals. The vast majority of federal cases are resolved via plea. I wouldn’t expect anything different in this instance.”