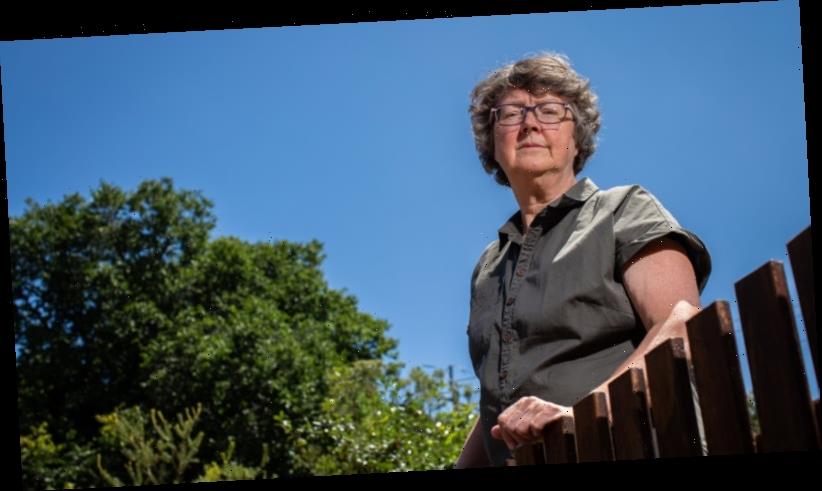 Planning controls in suburbs surrounding Melbourne Airport are “too vague” and have allowed homes to be built in areas that are so noisy that a flight curfew might have to be introduced.

That is what expert town planner Michael Barlow has told a public inquiry while giving evidence on behalf of the airport, warning the state’s current planning regime ignores many suburbs that were affected by aircraft noise, creating a “misconception” about the true extent of the problem. 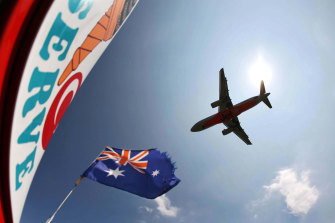 A plane coming in to land at Melbourne Airport.Credit:Neil Bennett

Councils around the airport’s perimeter have joined the call for more clarity, noting residential developments are proliferating beneath future flight paths without any building restrictions or requirements for noise protection.

In its submission to the inquiry, Brimbank Council warned Victoria’s planning controls for development around the airport were “outdated”. A 29-year-old document is being used to guide a major plank of the state’s planning scheme for the airport area, while the current Melbourne Airport Environs Overlay is based on 2003 noise forecasts.

A new runway – due to be completed by 2025 – will double the airport’s pre-COVID capacity to 90 flights an hour.

Planning Minister Richard Wynne has instructed an independent committee to investigate the effectiveness of the Melbourne Airport Environs Overlay – the first time in two decades the government has moved to curtail development around the airport. Public hearings are underway this week.

Mr Barlow, a town planner with 40 years experience and director of consultancy Urbis who presented evidence on behalf of the airport’s owner Australia Pacific Airports Melbourne, said the current airport overlay excludes several suburbs that are being affected by aircraft noise.

The overlay, which can restrict density and lot sizes on sub-divided properties within the flight path, currently covers parts of five council areas but in his submission Mr Barlow said this should be expanded to include suburbs across six more councils.

The state government’s new precinct plans for Hume and Craigieburn West do not include any reference to aircraft noise, meaning “future purchasers may have no understanding that their home will be affected by noise from future airport operations,” Mr Barlow warned.

“The safeguarding of the airport is being potentially eroded by individual planning decisions that collectively have or may have a major impact on the long-term operation of the airport – e.g. introduction of curfews or limited use of certain flight paths,” Mr Barlow said.

“It is my view that the decision guideline around number of dwellings and people affected by noise is too vague.”

Experts have warned that a curfew is inevitable within a decade, as councils, the state planning tribunal and the government continue to approve housing developments in areas that would be affected by flight noise.

Sydney Airport has an 11pm curfew to protect residents from flight noise. 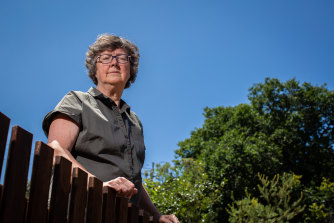 Hume Council warned in its submission the state government was on one hand pushing for an increase in jobs, housing and education in a handful of suburbs such as Broadmeadows, but this would mean that more people may be affected by future aircraft noise.

Lyndi Chapman lives in a part of Keilor that will come within a future flight path once the third runway is built.

Ms Chapman, who is now looking for a new home, said better planning controls were needed, but for many residents, the “horse has already bolted”.

“It’s too late,” Ms Chapman said.“If the government had controlled where housing would go in 1970, things would have been a lot better.”

Planning controls to manage aircraft noise exposure were first introduced in 1992 – two decades after the airport was built, and after housing development had started to develop.

In 2007 a new overlay, the Melbourne Airport Environs Overlay (MAEO), was introduced and has not been changed since.

Mr Wynne said the review would ensure the “planning provisions that protect Melbourne Airport and cover thousands of properties continue to be effective and take into account future airport expansion”. He said keeping Melbourne Airport curfew-free was a “longstanding policy of the Victorian government”.