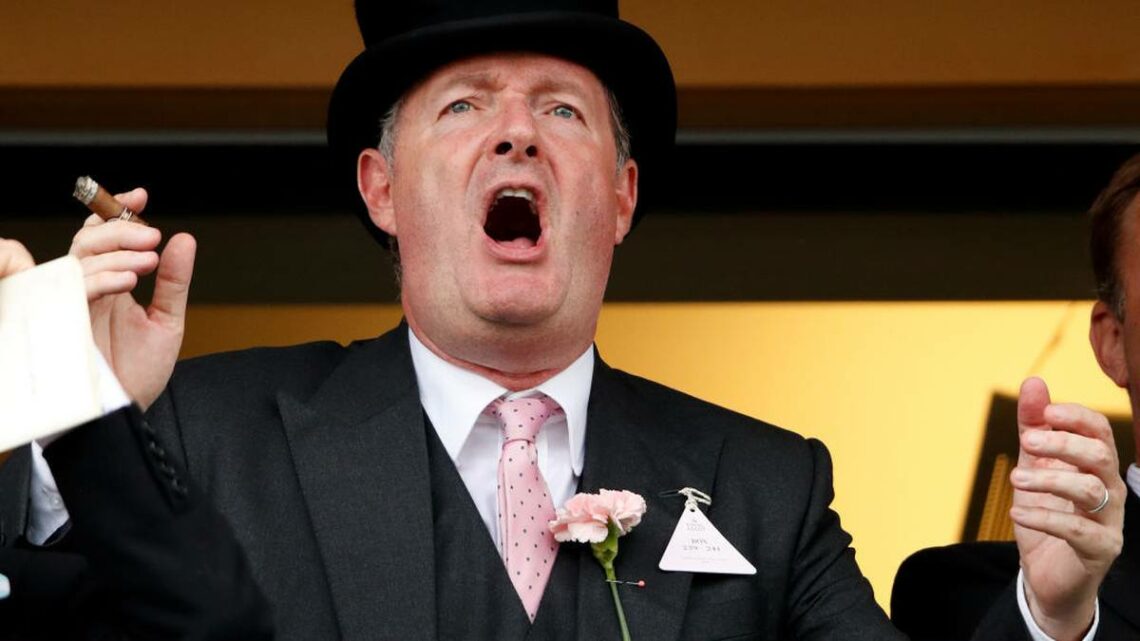 ROYAL BOMBSHELLS
* 20 things we learnt from the Harry and Meghan interview
* Meghan says she was suicidal as the fallout with the Royal family intensified
* She claims royals raised concerns about the possible dark skin of unborn Archie
* She and Harry wed in secret three days before the ceremony seen by the world
* Meghan says Kate made her cry over the dresses for wedding flower girls
* The pair considered moving to New Zealand before settling on US
* They revealed they are having a baby girl, a sister for Archie
* Harry says he has been cut off financially from the royal family
* Harry feels ‘let down’ by Charles but wants to repair the relationship
* He says he loves William to bits but they are on a different path
* Meghan on the Queen: ‘The Queen has been wonderful to me. I loved being in her company’

High-profile UK television host Piers Morgan has lashed out at Meghan Markle, labelling her explosive two-hour, tell-all interview with Oprah Winfrey as “repulsive”, “cowardly” and “disgraceful” at a time when the Queen’s husband lies seriously ill in hospital.

“Never have I watched a more repulsively disingenuous interview. Nor one more horrendously hypocritical or contradictory.”

He said the pair were “flinging out the filthy family laundry for the delectation of tens of millions of people all over the world, whilst simultaneously bleating about press intrusion”.

He was particularly critical of Meghan’s racism claims – that a member of the Royal Family had queried what colour her baby would be during a conversation with Harry.

“In fact, she said there were several conversations, whereas he said there was only one. But neither of them would name the offending Royal.

“Harry said he would never reveal the name. So, we’re now left to view all the Royals as racists. Nor were we given any details of exactly what was said, or in what context it was said.

“Would an older senior royal innocently asking Harry what skin colour his baby might have, given that Meghan’s mother is black and her father white, constitute racism?”

He said the world wouldn’t know “because having let off the racism bomb, the Sussexes won’t say any more. I find that cowardly”.

He said Markle followed that up with an unproven assertion that someone at the palace “decided to change the rules specifically to prevent her son Archie from being a Prince, because of his skin colour”.

As Meghan and Harry both knew, he wrote, “the only person who has final say over titles is the Queen”.

He said it was hard to think of a more disgraceful slur against a “woman who has devoted her whole life to the service of her country and the Commonwealth”.

“The Queen is not a racist and has never been a racist. To even suggest that she might be is disgusting.

“But to do so at a time when her 99-year-old husband Prince Philip has spent the past few weeks lying seriously ill in hospital is worse than that, it’s contemptible.”

Morgan summed up the entire interview as appalling and also took to Twitter to let his feelings known:

In follow up tweets, Morgan said Harry “wants America and the rest of the world to hate his own family, hate the Monarchy and hate his country”.

“I suggest everyone waits for the victims of his wife’s rampage to have their say on her outlandish claims before they do so,” he added.

It is no secret that the UK Good Morning Britain host is no fan of Markle.

“Let’s be clear: Prince Harry and his wife just spent two hours trashing everything the Queen stands for & has worked so hard to maintain, whilst pretending to support her,” he said in another tweet. “And they did it while her 99yr-old husband Philip is seriously ill in hospital.

He called the interview “an absolutely disgraceful betrayal of the Queen and the Royal Family”.

“I expect all this vile destructive self-serving nonsense from Meghan Markle – but for Harry to let her take down his family and the Monarchy like this is shameful,” he added.

He also tweeted: “Is it too late for Oscar nominations? #Meghan”, hinting that he believed she was faking her feelings during the internet, as she spoke about her suicidal thoughts and her quest to keep her son safe.

READ MORE: Twenty things we learnt from Harry and Meghan’s interview with Oprah

• CBS presents Oprah with Meghan and Harry will broadcast on Three on Tuesday at 7.30pm.

Where to get help:

If it is an emergency and you feel like you or someone else is at risk, call 111.

15 best scrubs to shift dirt, pollution and product build-up on your scalp