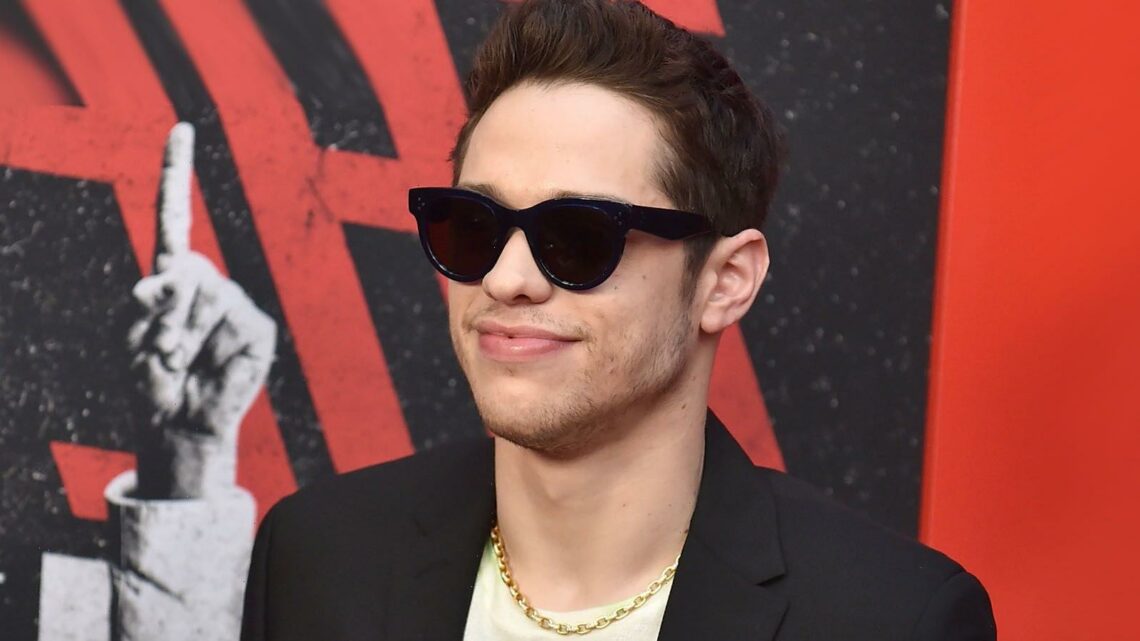 The cat has been out of the bag now for a little while: Pete Davidson is definitely romantically linked to Bridgerton actress, Phoebe Dynevor. However, their relationship might have put Pete in an awkward position as he is facing some backlash due to breaking British Covid-19 restriction laws.

A post shared by The King of Staten Island (@thekingofstatenisland)

Pete Davidson has reportedly been traveling to the UK prior to being photographed reuniting with his rumored girlfriend, Phoebe Dynevor. Unfortunately for the comedian, this would mean that he would have broken UK’s strict coronavirus travel rules.

According to the UK’s government coronavirus laws, a person entering the UK from abroad must quarantine for 10 days, as well as getting two coronavirus tests after arriving in the country.

Breaking any Covid-19 rules could amount to a £200 fine for the first offence, approximately $278, and £400 (about $556), for a second offence, then double the amount for a repeated offence.

Related: 6 Musicians Who Made The Most Of Events In Lockdown

As the SNL comic was seen crossing continents to reunite with the Bridgerton star, he has been accused of breaking UK’s Covid-19 rules. It was reported that instead of isolating upon his arrival in England, Davidson broke the rules by visiting Dynevor in Stoke-on-Trent, where she is currently shooting for the new movie The Colour Room.

Davidson was photographed at London’s Heathrow Airport last Thursday. This means that the 27-year-old comedian should have been isolating until the following Tuesday. However, these mandatory quarantine days have not been respected by the American comedian and actor.

As a matter of fact, Davidson and the 26-year-old British actress were pictured spending time together a couple of days after he landed, on Sunday. The pair’s paparazzi shots showed them in good spirits as they were both seen smiling and laughing while enjoying a walk together.

As Davidson flew back to New York, where he currently resides, just one day after meeting with Dynevor, it appears he has dodged a bullet and consequently didn’t end up fined.

The Mirror has contacted Pete and Phoebe’s representatives for comment, however, it is unclear for now whether the American comedian will be punished for breaking UK’s coronavirus rules or not.

Pete Davidson made headlines last week following his roast on Jake Paul and Ben Askren in a pre boxing fight monologue he performed at the Triller Fight Club event in Atlanta.

The comedian and actor has also recently purchased a home in Staten Island after moving out of his mother’s basement.

Next: How Shoe Companies Made Billions Due To Shifts In Preferences In Lockdown