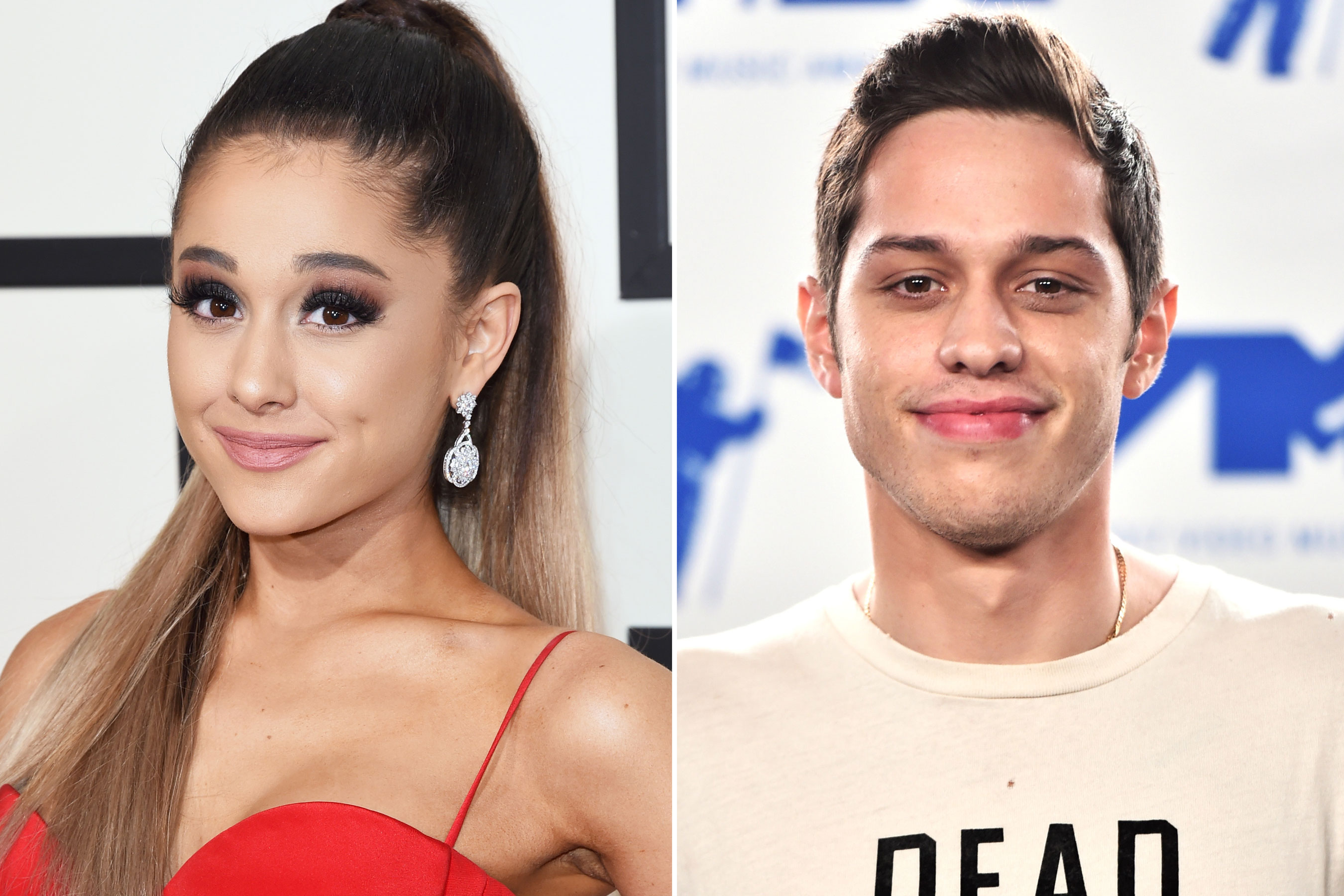 Ariana Grande reached out to Pete Davidson after their breakup — but he wanted zero contact with the pop star.

A source tells PEOPLE that the “No Tears Left to Cry” singer, 25, messaged the Saturday Night Live comedian, 25, following their split this fall.

“He blocked her and said, ‘Stop reaching out. You’re not good for my health. I can’t have this in my life,’” the source says. (Grande’s rep had no comment.)

Grande has confirmed that he blocked her on social media. According to a screengrab of a private message with a fan, she wrote, “i have never encouraged anything but forgiveness. i care deeply about pete and his health and would never encourage any kind of mistreatment. i haven’t seen any of it because i’m blocked but i want you to know that i would never want or encourage that ever and you should know that.”

She then replied to the fan’s tweet about the interaction with a heart emoji.

Grande’s hit breakup track “Thank U, Next” references four of her exes, including Davidson. In the new music video, she scribbles “sry I dipped” (plus “HUUUUUGE” and “I love u always”) around a photo of him in a Mean Girls-inspired Burn Book.

Davidson, who has borderline personality disorder (BPD), opened up about his mental health on Monday in an Instagram post about the bullying he has experienced.

“I’ve been getting online bullied and in public by people for 9 months,” he wrote. “I’ve spoken about BPD and being suicidal publicly only in the hopes that it will bring awareness and help kids like myself who don’t want to be on this earth.”

“I just want you guys to know. No matter how hard the internet or anyone tries to make me kill myself. I won’t. I’m upset I even have to say this,” Davidson continued.

RELATED: Pete Davidson Smiles at NBA Game After Speaking Out About Being Bullied by Ariana Grande Fans

Grande offered a show of support on her Instagram Story. “i care deeply about pete and his health,” she said, urging her fans to “please be gentler with others.”

Of “Thank U, Next,” Grande added, “I will always have irrevocable love for him and if you’ve gotten any other impression from my recent work, you might have missed the point.”

PEOPLE confirmed in June that Davidson had popped the question to Grande after weeks of dating, and the duo called it quits in October.