Home » Lifestyle » People will say just about anything if encounter leads to sex: study 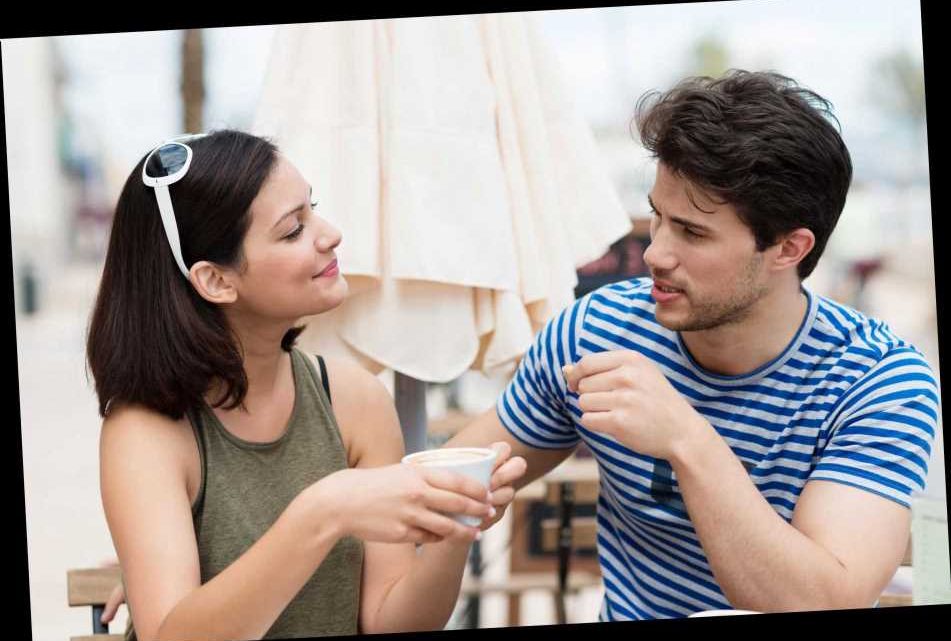 People will say just about anything if encounter leads to sex: study

If there’s a chance to hop in the sack, people are willing to say just about anything, a new study says.

It turns out the human brain is hard wired to tell tall tales and outright lie to potential sex partners, according to findings in the Journal of Experimental Psychology.

“When the possibility of sex looms, people are more likely to change their attitudes and engage in deceptive self-presentation. In other words they conform, embellish, and sometimes lie,” wrote the researchers with the University of Rochester and the Interdisciplinary Center Herzliya in Israel.

Researchers studied more than 600 heterosexual students about their behaviors while interacting with members of the opposite sex.

During the study, the participants were given scenarios where they were instructed to take opposite points of view from each other. But one group was exposed to sexually suggestive images, while the other was not.

Those who were subjected to the “sexual stimuli” were more likely to contradict opinions they had previously disclosed in a questionnaire, researchers said.

In some cases, participants fudged on their answers about whether they enjoy cuddling or would date someone who worked out.

“Such attitude changes might be viewed as a subtle exaggeration or as a harmless move to impress or be closer to a potential partner,” researchers wrote.

In a different experiment, researchers found that people would straight-out lie about certain topics, such as under-estimating their number of past sexual partners when chatting with a good-looking stranger.

“People will do and say just about anything in order to make a connection with an attractive stranger,” says study author Gurit Birnbaum in a statement. “When your sexual system is activated you are motivated to present yourself in the best light possible. That means you’ll tell a stranger things that make you look better than you really are.”