Home » Lifestyle » ‘Part of life, not the end’: ex-funeral director does death differently 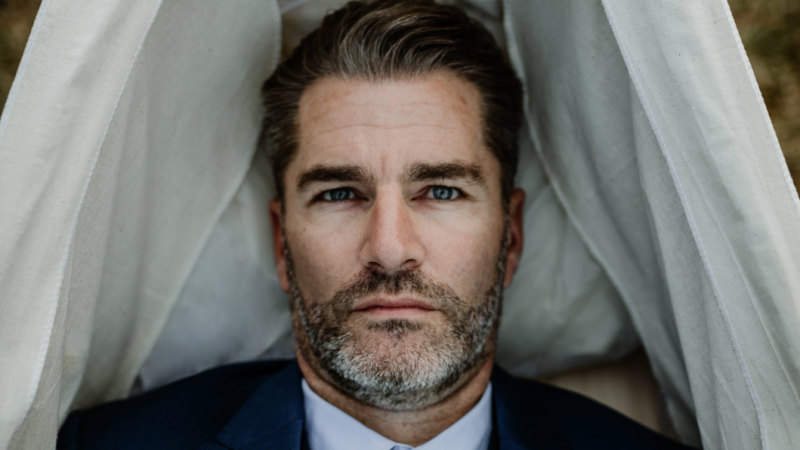 ‘Part of life, not the end’: ex-funeral director does death differently 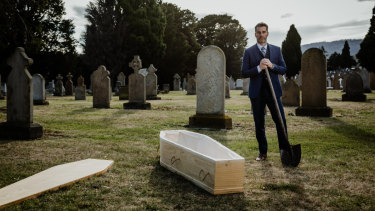 Former funeral director Scott Turnbull is in an upcoming show about death.Credit:Adam Gibson

As a third-generation funeral director, Scott Turnbull has been surrounded by death his entire life.

The experience has inspired The Director, a unique performance being staged at the Sydney Opera House in May that seeks to “demystify, expose and expand elements of the death industry”.

Turnbull, a co-creator, says the show covers “all the things no one really wants to talk about” including taboo items such as how to dress someone when they’ve died, how long cremation takes and what happens when someone gets buried.

It is raw and very real, Turnbull explains. “There is not a made up version of anything in the show. The entire thing is based on real fact, real recollection and real experience.”

While the performance is not comedic, it does contain “moments of genuine humour”. “We tend to laugh when things make us uncomfortable,” he says.

Turnbull says the show is “structured but not scripted”, meaning each performance varies depending on the audience and the day.

During his time as a funeral director, Turnbull says the overwhelming sentiment he heard was regret, such as: “I wish we had more time, I wish we’d talked about it, and I wish we’d known what they wanted [at their funeral]."

“Ten different questions, asked simply, could leave your family equipped with a whole lot more information to make that part of the process a little cleaner to get through,” he says.

“Hopefully the show will make you go: ‘Right, I’m not going to ignore it’.”

For those who have limited experience with death, the show is an “eye-opener and a brain expander”. 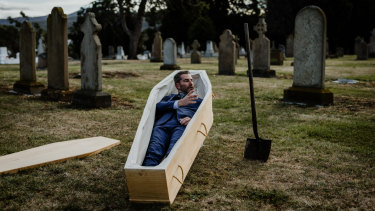 “It’s quite gentle, but the content itself is pretty full on if you’ve never had anything to do with death,” Turnbull says.

When the show debuted in Melbourne in November, reactions were mixed.

“Some nights, people sat there in solemn silence consoling each other. Other nights people left in high spirits,” he says.

Turnbull's ultimate aim is to encourage people to view death through a different lens.

“Our culture needs to accept that death is part of life, not the end of it, then we might be a little bit better at dealing with it.”

As for Turnbull’s own death? He’s already mapped out the funeral, of course.

“I simply want to be cremated, have my friends and family there, have a massive shindig and throw my ashes off a big mountain.”

The Director is at the Sydney Opera House from May 15-19, as part of Festival UnWrapped.

Related posts:
CategoryLifestyle
TagsE End life not of Part the