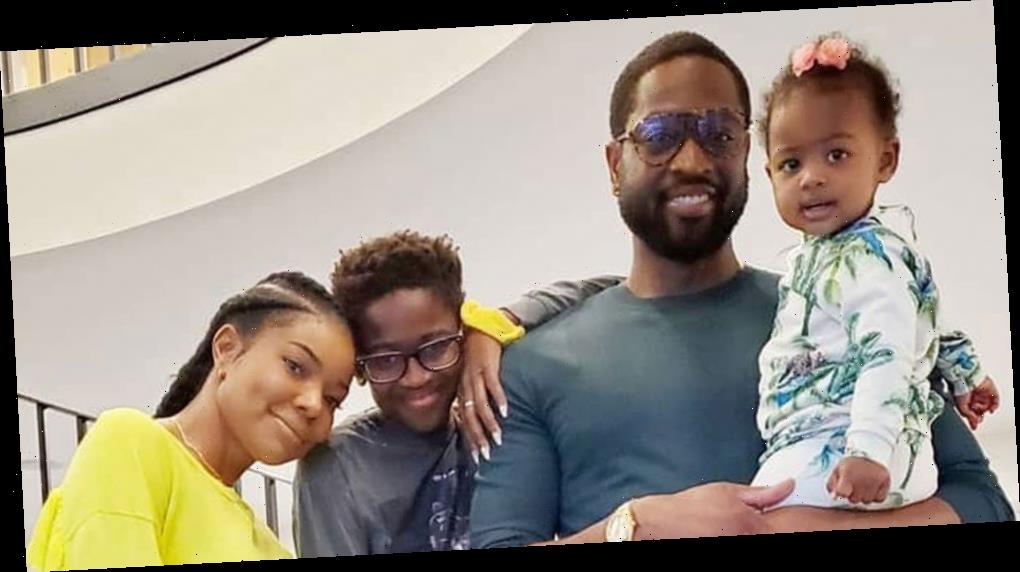 Parents with pride! Dwyane Wade, Khary Payton and more celebrities have opened up about their LGBTQ kids’ journeys.

The professional basketball player revealed in February 2020 how his daughter Zaya came out as transgender, noting that he takes his “roles and responsibilities” as her father “very seriously.”

The athlete said during an Ellen DeGeneres Show appearance at the time that his preteen was “born as a boy” and “originally named Zion,” but she sat down with Wade and his wife, Gabrielle Union, to share her story.

“[She] said, ‘Hey, so I want to talk to you guys. I think going forward, I’m ready to live my truth. And I want to be referenced as she and her. I would love for you guys to call me Zaya,’” the A Father First author recalled. “Now it’s our job to one, go out and get information, to reach out to every relationship that we have.”

Wade said that he and the actress later contacted the cast of FX’s Pose, which made TV history with the largest cast of transgender actors.

The Chicago native explained to Ellen DeGeneres: “We’re just trying to figure out as much information as we can to make sure that we give our child the best opportunity to be her best self.”

As for Payton, the Walking Dead alum introduced his transgender son, Karter, in June of that same year.

“This is my kid,” the actor tweeted at the time. “One of the most happy, well-adjusted individuals I’ve ever known. My son, Karter. Karter with a K because it reminded him of my name. He chose it. You see, he was born female but has always identified as a boy.”

The little one “thought it would be cool” to have his dad share his identity via social media. “I told him that there would so many supporters but also a lot of jerks who would be harsh,” the Georgia native explained. “He said, ‘Yeah, I know about trolls, Daddy. I can handle trolls.’”