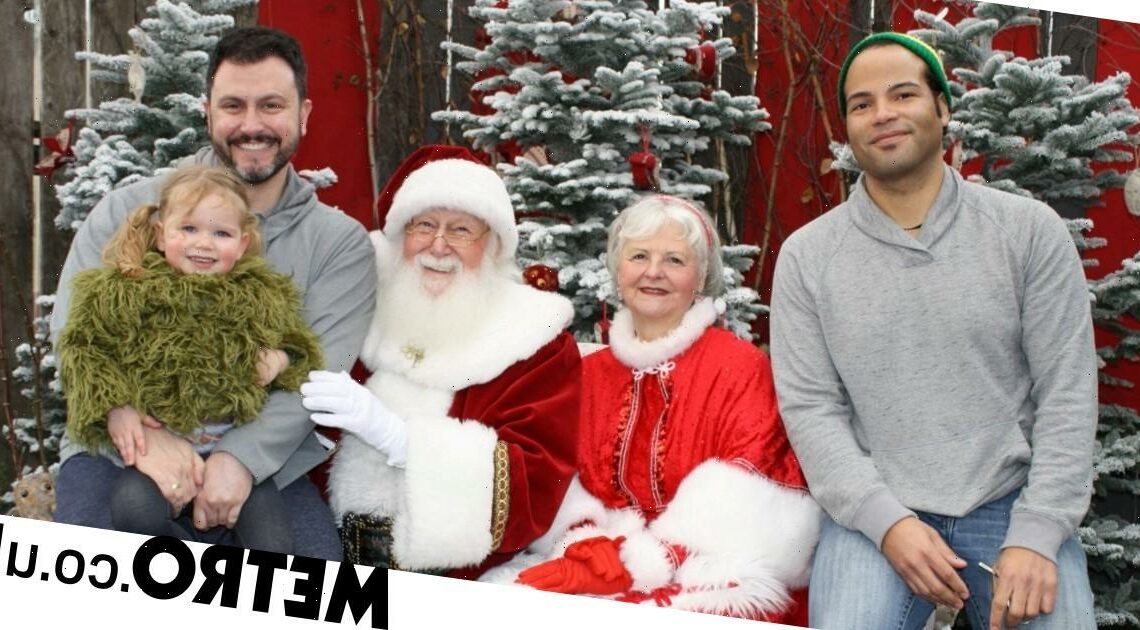 Parents refuse to 'gaslight' their daughter into believing in Santa 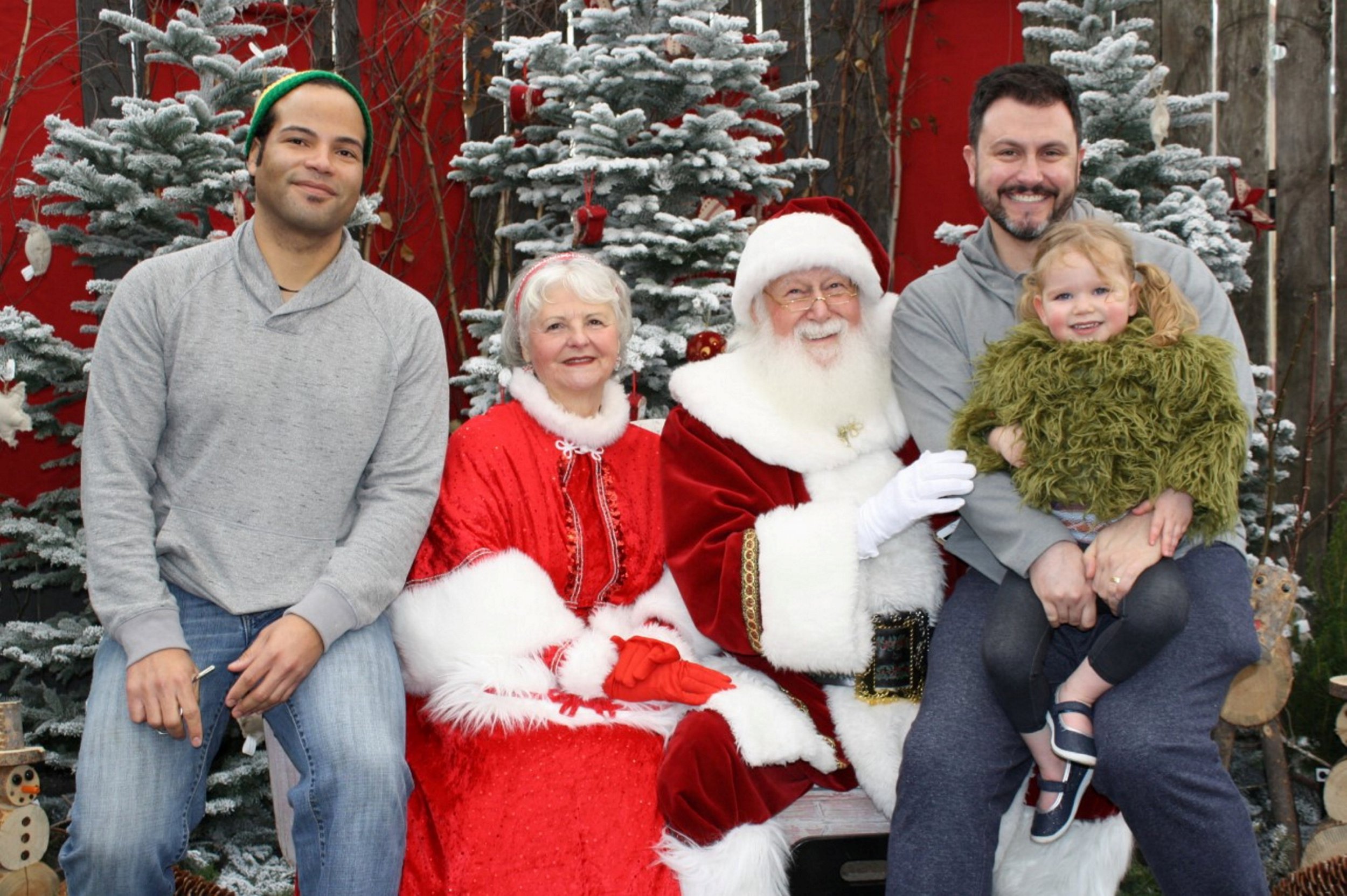 Children across the globe will no doubt be counting down the days until Santa Claus arrives down the chimney on Christmas morning.

But nine-year-old Helena Bourdreaux won’t be one of them.

Her dads, Mathew, 46, and Aurelian, 44, say they don’t want to ‘participate in large scale global gaslighting’ and refuse to lie to their daughter about Father Christmas.

Helena is also under no illusion about the Tooth Fairy – which she also knows is a myth.

But before you brand the couple as Scrooges, Mathew believes that lying to your children can cause psychological trauma.

Mathew, a crafter, from Washington, USA, says: ‘Before adopting our child, we researched parenting and thought of the potential psychological impact lying could have.

‘We decided we would never deceive her – parents don’t need to tell any of their kids this is real.

‘It has normalised group lying and deception, it doesn’t need to be a part of society.’

The dad-of-one said that their daughter didn’t know whether Santa was real or not when she was little.

But when she reached the age of three, she started asking questions.

The dads explained that the jolly character in the red and white suit didn’t exist – and instead shared the stories behind the traditions.

They added that Helena could carry on ‘pretending’ if she wanted to.

Mathew explained: ‘It wasn’t a sit down conversation, she started to ask questions and have an awareness of him.

‘She asked who he was and it’s at this point most parents say he’s real – we decided not to.

‘From my perspective, we’re having a blast pretending.

‘The magic never ends and pretend never ends – we decorate the house with homemade decorations, make cookies, exchange presents, get up super early and spend quality time together as a family.’

In fact, Mathew says they’re encouraging their daughter to use her imagination.

Mathew said: ‘We train children not to ‘imagine’ and by playing make-believe we can encourage them to use their imagination and creativity.

‘There is a morality in lying and not lying – the second choice is the right choice.

‘I’m not taking away any magic – I didn’t create this mess.’

Parents often ask why Mathew and Aurelian, a music teacher, choose to tell Helena the truth about Santa and sometimes get aggressive in the comments on their videos on social media.

But Mathew insists: ‘By not lying, there is no lie to burst – we live in a world where nobody can tell the difference between real and fake.’

The only mythical creatures Helen likes to pay attention to are Santa and the Tooth Fairy – she’s not interested in the Easter Bunny.

Mathew says Helena is aware that he is the one putting money under her pillow when she loses a tooth – but it’s still exciting.

The dads hope to raise their daughter ‘to be humble and appreciative’ so don’t spoil her rotten on Christmas day – instead giving her a handful of presents and celebrating being together as a family.

‘Honesty is the most important component of parenting, and the truth is the way you should go,’ Mathew said.