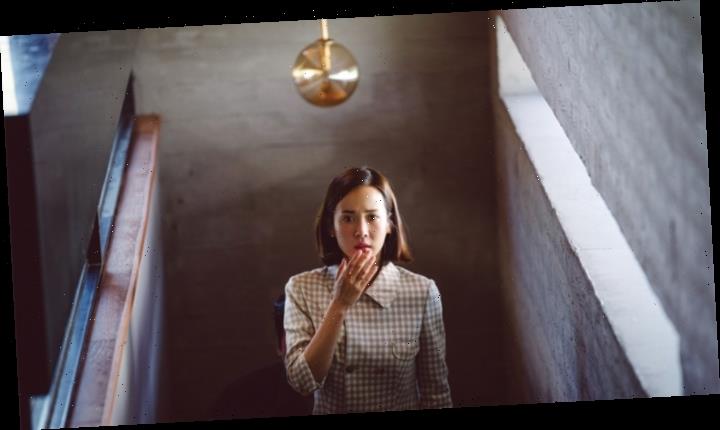 Haunted houses are always full of hidden passageways, secret rooms and a story or two about someone who used to live there who disappeared or died under mysterious circumstances. The Park house in “Parasite” is no exception to that rule.

It was first imagined by director Bong Joon Ho as a place that would be both the kind home a very wealthy family would flaunt and a house that could conceal secret lives and even hidden inhabitants who move through the home like “ghosts” from the owners of the home.

It was meant to reflect an almost sadistic level of class struggle that’s often not seen by the very rich. Though the helmer knew it would frustrate his production designer, Lee Ha Jun, it was the only way to create the feeling he wanted for his film.

“For the Park house, we took an empty lot in the countryside and built the first floor and garden, both interior and exterior, like an actual house,” Bong told Variety in a previous interview. “When you see the second-floor exterior shots, that was added digitally. The basement and the interiors of the second floor were built on a sound­stage; we connected them through visual effects. You wouldn’t think it, but there are more than 400 visual-effects shots in the film, connecting the rooms and sometimes the people.”

You could easily call the Park house one of the main characters of the film with the way it interacts with each of the other characters. The house is described as a place designed by an architect who once lived there. The Park family uses the house as a kind of sanctuary that they think will protect them from the outside world, while the poor family members who scheme to become employed by the Parks dream of owning it someday.

“I looked to a lot of different reference points and what was most central for me actually was imagining what kind of house I would like to live in,” Lee said through a translator at a Film at Lincoln Center discussion in New York.

Every corner of the Park house was meant to show wealth, with impressive pieces of art hanging throughout the home. On the first floor, large glass windows are used to frame the garden that sits just outside the house like it’s also a work of art.

All the plants in the garden were also chosen to be very sculptural and add to the look of the home and make it seem even more upscale. Their colors and arrangement imply the architect was precise with every detail of the house.

Bong’s designs included many staircases in the home that help the wealthy characters disappear off into their own spaces or can be used by the members of the poor family
to infiltrate rooms in the house. Lee knew they needed to be prominent in the look of the home so they would play as intended on camera.

“The class difference was a central theme in the movie, as you can see,” Lee continued. “Director Bong wanted everything on the set to be thoroughly and persistently vertical and hierarchical so the many sets of stairs is intentional. Even the big table in the living room in the rich house has a stairwell-like feature.”