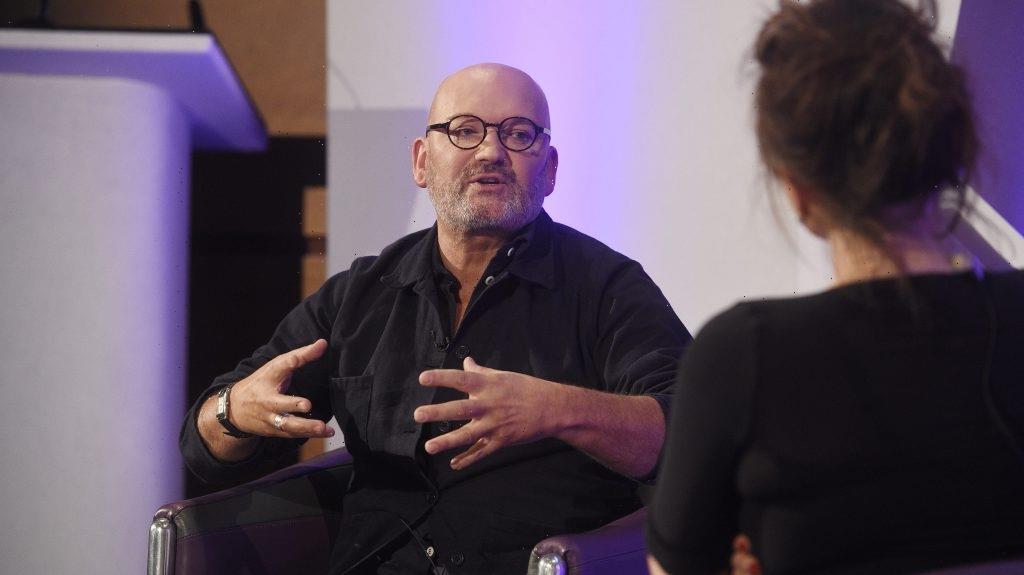 Ben Frow, the man who has spent the past decade turning around the fortunes of Paramount-owned Channel 5, has labelled some shows on BBC One, BBC Two, ITV and Channel 4 “lazy,” “second-rate” and “mediocre.”

In a typically candid Royal Television Society Q&A session with Apple Europe Video boss Jay Hunt, who has run programing for BBC One, Channel 4 and Channel 5 in the past, Frow urged the UK’s Public Service Broadcasters to “ensure we do our very best to keep our viewers watching us” in the face of mega competition and rising budgets.

Including his own channel in this analysis, Frow said he “sometimes looks across the schedules and thinks ‘Is this the best we can really be?’.”

“Viewers aren’t stupid and they know when something is mediocre,” Frow went on to say. “We need to be brave and anarchic. If we are going to go down it should be all guns blazing.”

Frow used the example of Channel 4’s Gogglebox as a show that his former employer took a risk on by moving to a Friday night slot for its second season. Studio Lambert’s format has now run for 19 seasons, won a BAFTA several weeks ago and is arguably Channel 4’s most successful original of the modern era.

Frow joined an ailing Channel 5 almost 10 years ago and has turned around its fortunes, slowly shifting the dial on the nation’s perception of the network and increasing linear share year-on-year in a time of deep competition and declining viewing.

“There was a pungent smell about Channel 5 for many years,” he said. “I was part of creating that smell [during his first stint as Controller of Features and Entertainment from 2004 to 2007] and my vision was to get rid of it.”

Big presenting beasts such as Dan Walker, Andrew Marr and Michael Palin are faces on the channel and Frow recently took on responsibility for the other Paramount-owned UK networks and soon-to-launch-in-the-UK-and-Europe streamer Paramount+, although he made clear during the Q&A that Channel 5 remains the priority.

“We can never take our eye off the mothership [Channel 5],” he added. “I can’t be thinking about whether shows will work in Hong Kong or Amsterdam.”

One of the main ways in which Frow has turned the channel around is by commissioning lower-cost drama, with hits including an All Creatures Great and Small reboot and the Sally Lindsay-starring Cold Call bringing in the viewers and the plaudits.

Having now commissioned 60 hours of drama, Frow said the next move is to greenlight scripted shows that surprise the audience.

“Four-part crime dramas are good but where are the pieces that make the viewer go ‘Wow that is not a Channel 5 show’,” he added. “We’ve got enough shows in the bank to make that statement.”

He also hinted that the network could move into the comedy space, stating he “has my eye out and am keen to shake up next year’s schedule.”

To the other secrets to his success, Frow told Hunt he has never been frightened to “transform channels” and explained that one should be nimble, pragmatic and avoid targeting single demographics such as young audiences.

He also heralded his position as an “outsider” in a privileged industry, having left school with no qualifications.

“The whole [UK TV] industry is so snobby but being an outsider liberates me, it gives me the confidence to sit on these panels and fight my corner.” 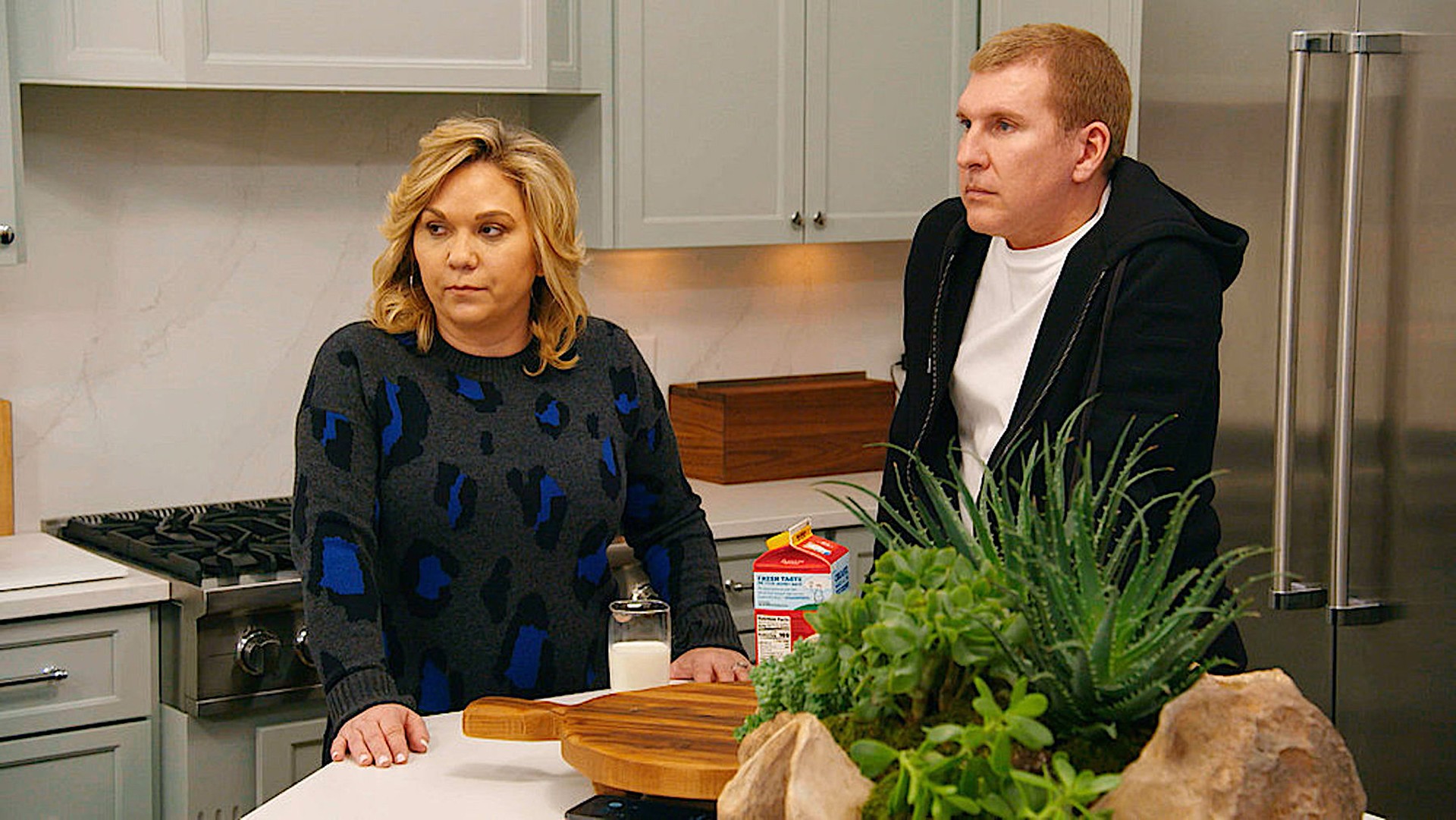 ‘You’re what?’ Jane McDonald horrified as she learns tour guide is in another country