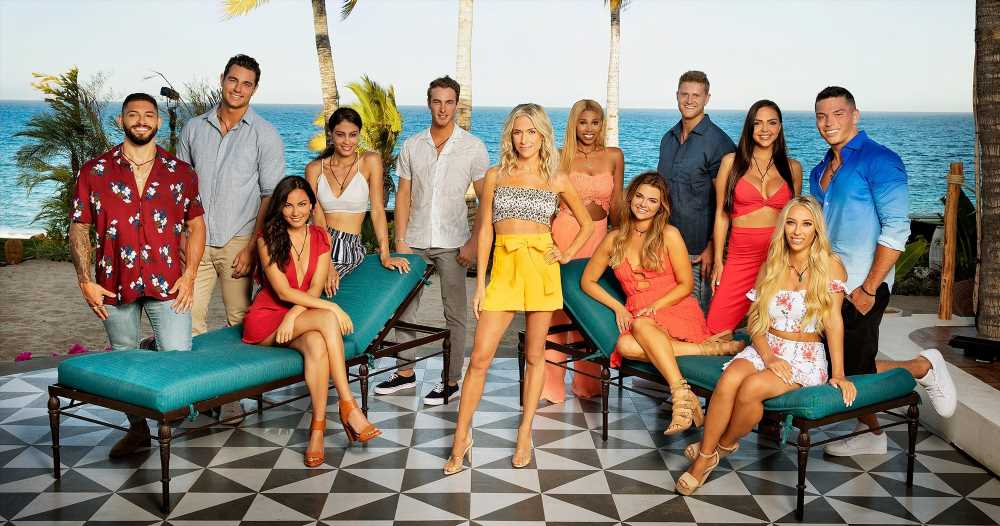 'Paradise Hotel’ Boss: The Secret to Winning Is Love

Nearly every day, news breaks of a popular show being rebooted — but is that a bad thing? SallyAnn Salsano doesn’t think so. The producer — whothis year alone has worked on three reboots — is at the helm of the new Paradise Hotel, the reality show that invites 11 singles to paradise to find their match and win $250,000 or go home empty-handed.

“I think people are craving it. It’s been a minute,” the 495 Productions founder, 45, told Us Weekly exclusively on set about why now is the right time to bring back the 2003 hit. “The reboot thing is just kind of happening. People say there are no new ideas, no new this, no new that. The truth is a good idea is a good idea.”

Salsano produced Jersey Shore, both the original from 2009 to 2012, and then the revival that launched in 2018. She was at the helm of 2007’s A Shot at Love With Tila Tequila and 2008’s A Double Shot of Love; this year, she brought the series back with Paul “DJ Pauly D” DelVecchio and Vinny Guadagnino as the stars. Her other credits include The Real, Party Down South and Floribama Shore. 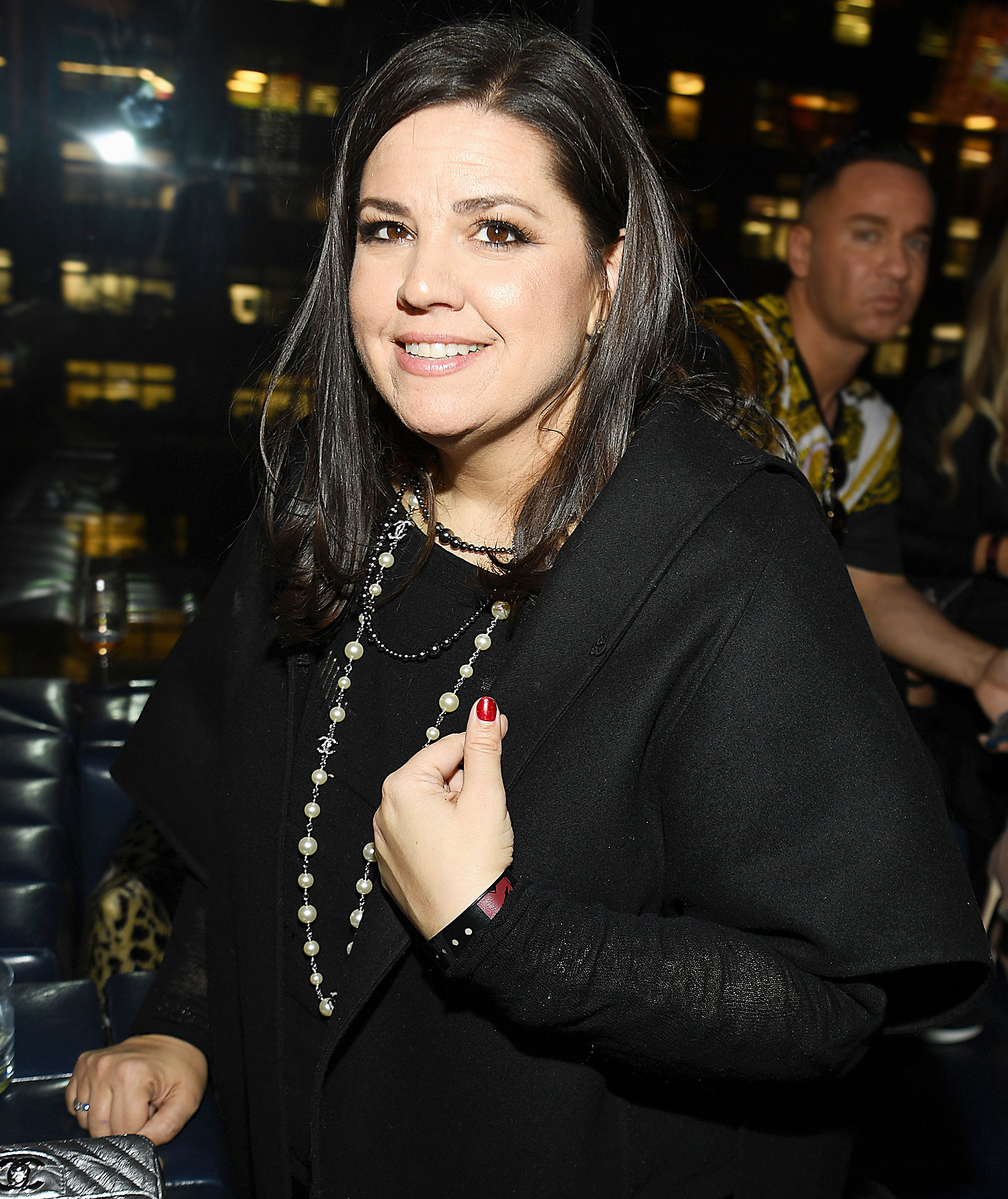 She’s also a huge fan of reality TV, which was part of the reason she wanted Kristin Cavallari to host her new Fox series. “I never missed an episode of Laguna Beach or The Hills,” Salsano said. “I always say the best reality characters of all time are unapologetically themselves. I also hate when you’re doing a show like this when someone’s talking at you. I feel like she comes from the perspective of talking to you, because she’s put herself out there.”

Of course, the question remains: Is this show about the love or the money? Each week, singles pair up and if you’re the last one standing solo, you get eliminated. The last couple standing wins $250,000 — and has the option of stealing the money from their partner. So, is there a go-to strategy? 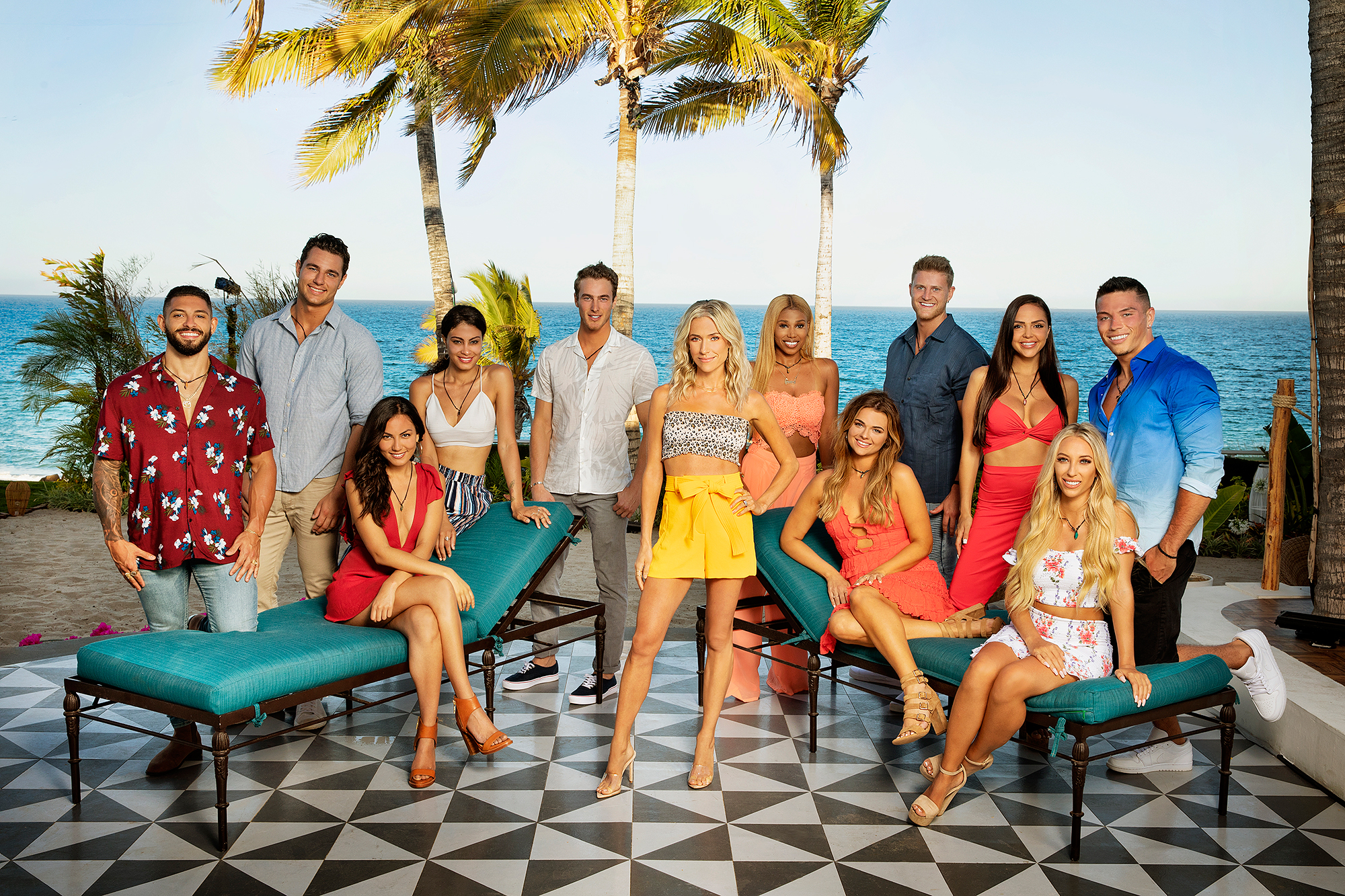 “If you’re coming here, and you’re not looking for love, you have no chance of winning and no chance for the money,” Salsano believes. Oddly enough, many of the cast told Us they were strictly in it for the money. But the producer has been doing this long enough to know it’s about the love — and truly believes one can find their lifelong partner on reality TV, simply because she’s seen it over and over again.

“I’ve seen it in every from — onscreen and offscreen, behind the camera, and in front of the camera. There’s something about being in this environment when you’re just yourself,” she noted, adding the first time she saw it was in 2003, working on Trista and Ryan Sutter’s season of The Bachelorette. “I’ve seen so many of the Jersey kids, too. We just married Mike [Sorrentino]; Nicole [Polizzi] met Jionni [LaValle] on Jersey Shore; Jenni [Farley] met Roger [Mathews] on Jersey Shore. You watched all that happen. So there is something refreshing and interesting about it, it’s like why not?”

She also said that today, finding love on reality TV isn’t even a bizarre idea: “That’s any weirder than going on Tinder? It used to be, like, going on a reality TV show for love is so weird. Except for now. Now, you’re on some internet site putting bumbles and bees and swiping and typing.”

Paradise Hotel airs on Fox Mondays and Wednesdays at 9 p.m. ET and Thursdays at 8 p.m. ET.