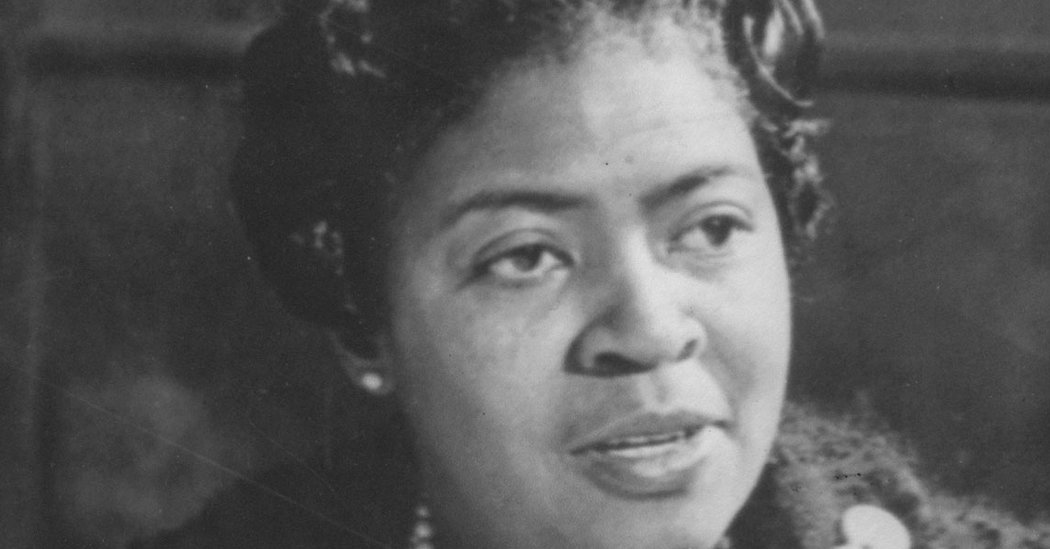 Overlooked No More: Dorothy Bolden, Who Started a Movement for Domestic Workers

Since 1851, many remarkable black men and women did not receive obituaries in The New York Times. This month, with Overlooked, we’re adding their stories to our archives.

For Dorothy Bolden and other African-American domestic workers in 1960s Atlanta, the simple act of riding the bus to their jobs in white neighborhoods became much more than just a way to get to work.

The women were fed up. Every day, they worked long hours for little pay, and less respect, with few worker protections.

So Bolden turned the buses into a setting for de facto union meetings, talking to other passengers about organizing a labor group that could fight for workplace rights.

And in 1968, she helped start the National Domestic Workers Union of America, not a formal union but an education and advocacy group that she led for nearly three decades and that served more than 10,000 members around the country at its height.

Bolden’s leap from bus passenger to leader of a powerful labor organization was not far-fetched to those who knew her. 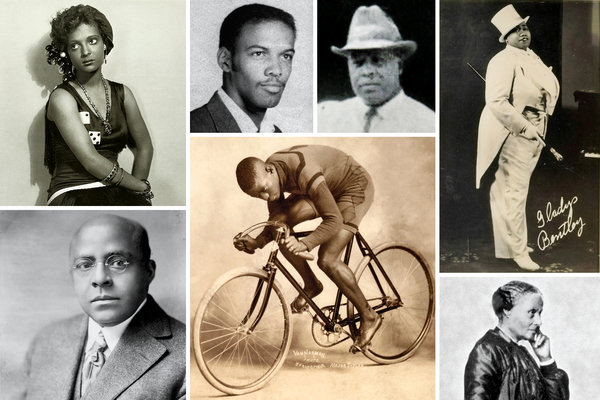 She had already taken part in the civil rights movement, marching in protests alongside figures like Representative John Lewis of Georgia, who led the Student Nonviolent Coordinating Committee in the 1960s.

“She spoke up, and she spoke out, and when she saw something that wasn’t fair, or just, or right, she would say something,” he said in a telephone interview.

She even approached her neighbor, the Rev. Dr. Martin Luther King Jr., for his advice on the plight of domestic workers.

“I wanted him to help me organize,” she said in 1995 in an interview for Georgia State University’s Voices of Labor Oral History Project.

Bolden didn’t need much encouraging. She knew the grueling life of a domestic worker well, having started at a young age by helping her mother, who held the same job.

On a typical day, she would “get up at 4 a.m. to leave home by 6 a.m., and be on the job by 8 a.m., perform all those duties necessary to the proper management of a household for eight hours, leave there by 4 p.m. to be home by 6 p.m. where I would do the same things I’ve done all over again for my own family,” she was quoted as saying in the book “Household Workers Unite: The Untold Story of African American Women Who Built a Movement” (2015) by Premilla Nadasen.

She was unabashedly proud of being a domestic worker, and often spoke about the role’s importance.

“A domestic worker is a counselor, a doctor, a nurse,” Bolden said in a supplement to The Atlanta Journal and The Atlanta Constitution in 1983. “She cares about the family she works for as she cares about her own.”

And yet, she said, domestic workers “have never been recognized as part of the labor force.”

Bolden, who commuted on the buses every day, knew that they were safe spaces “where poor women could share grievances and concerns, trade stories of abuse, exchange information about wages and workload and learn about their rights,” Prof. Nadasen, a history professor at Barnard College, wrote in “Household Workers Unite.”

“To galvanize support, Bolden rode every city bus line and spoke to hundreds of maids,” she wrote.

Bolden was well aware of the role that buses had played in the civil rights movement. In her Voices of Labor interview, she remembered watching television coverage of Rosa Parks after Parks refused to yield her seat on a bus in Montgomery, Ala., in 1955.

“I was telling her to sit there,” Bolden recounted 40 years later in the oral history. “I know she couldn’t hear me, but I said ‘Sit down honey, don’t move.’ ”

As Bolden deepened her efforts in the civil rights movement, she started receiving threats. She said that men claiming to be members of the Ku Klux Klan called her house and spoke about “whipping my behind,” but in coarser terms.

“I told them any time they wanted to, come on over and grab it,” Bolden said.

“It didn’t scare me, didn’t bother me,” she added. “It made me angry, it made me determined to do what I had to do.”

Bolden was not the first to advocate for domestic workers, but she helped legitimize and organize them on a scale the country had never seen before, said Ai-jen Poo, the executive director of the National Domestic Workers Alliance, an advocacy group that she said works with about 120,000 domestic workers out of the roughly 2 million nationwide

“The National Domestic Workers Union was the first time there was ever a voice that was powerful in terms of raising standards for the work force and improving wages,” she said.

“You have to teach each maid how to negotiate,” Bolden was quoted as saying in “Household Workers Unite.” “And this is the most important thing — communication. I would tell them it was up to them to communicate.”

She required that all members of the N.D.W.U.A. register to vote, and in time the group wielded significant power in Atlanta and Georgia state politics.

“Dorothy Bolden and these women emerged as not just a domestic workers union, but they emerged as politically smart and influenced the vote,” Lewis said.

He added of Bolden: “You had to go through her, it didn’t matter if you were black or white, but if you were running for city office, or outside, you had to get her blessing.”

She also consulted with Gerald Ford, Ronald Reagan and Jimmy Carter during their presidencies. International Domestic Worker’s Day is now recognized on June 16. 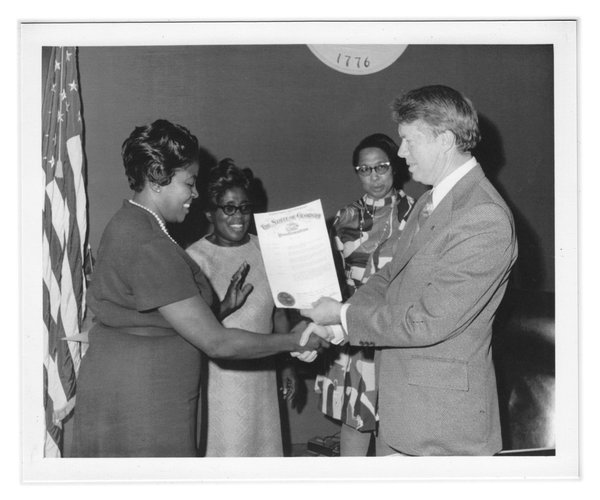 According to her family, Dorothy Lee Bolden was born on Oct. 13, 1924, in Atlanta to Georgia Mae (Patterson) and Raymond Bolden, a chauffeur. Her parents divorced when she was young. Her mother was a domestic worker, and Bolden began helping her when she was still little.

At the beginning of her career, Dorothy Bolden earned as little as $7 for working up to 40 hours, some of her daughters said.

Bolden was declared legally blind after a fall when she was young. Doctors told her there was little hope that she would see well again, but in time her eyesight mostly recovered.

She attended Booker T. Washington High School before she became a full-time domestic worker. A short marriage to Frank Smith ended in divorce, and in 1944 she married Abram Thompson, who worked for the Railroad Express Agency, a shipping company. They raised six children together.

Domestic workers remain largely unprotected in the United States. Poo said that many still face “poverty wages, no safety net, no training, no predictability for hours,” problems that Bolden, and other activists, had inspired her to address. 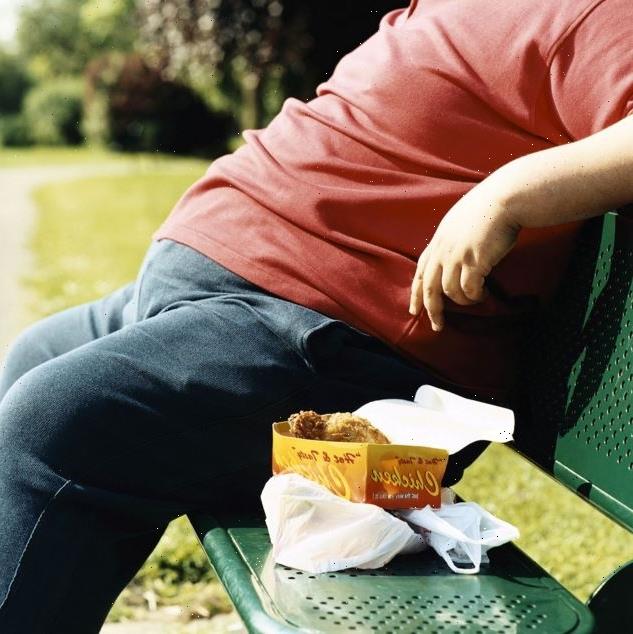 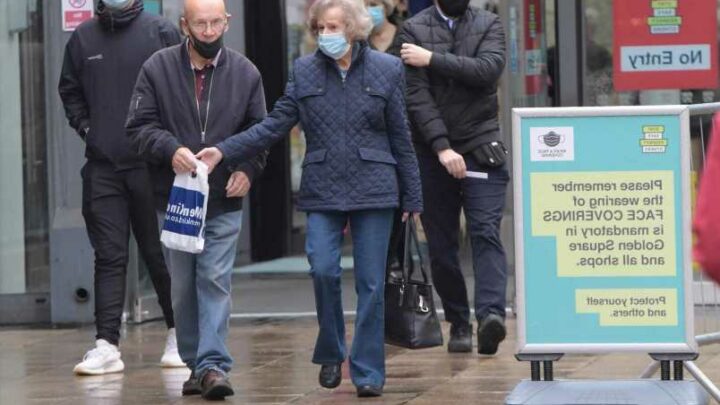