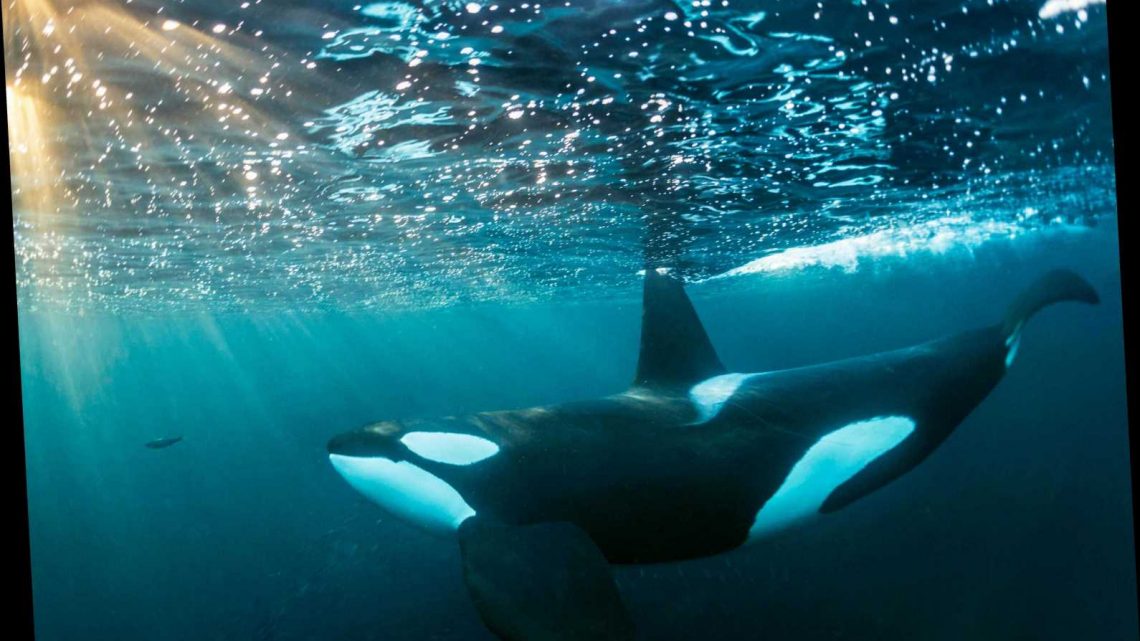 There’s a glimmer of hope for a once anguished orca.

Two years ago, the internet watched with a heavy heart as an grief-stricken killer whale named Tahlequah mourned the loss of her newborn calf by carrying its dead body with her for 17 days.

SR3, a non-profit dedicated to improving marine wildlife health and welfare, announced over the weekend the Tahlequah was expecting.

In 2018, Tahlequah, referred to by scientists as J35, carried her dead calf for more than 1,000 miles, one expert estimated to The Seattle Times. The bond between Tahlequah and her deceased offspring was so strong, that she refused to let the body sink — even as it began to fall apart.

Tahlequah is part of an orca population known as southern resident killer whales that reside in three pods off the Pacific Northwest coasts of the United States and Canada. They are the only orca population listed as endangered, according to the National Oceanic and Atmospheric Administration. Currently, there are only 73 whales in this particular population, per the Center for Whale Research.

When Tahlequah gave birth to her calf, it was the first born alive since 2015.

According to drone photos, however, researchers have found the Tahlequah isn’t the only southern resident who is pregnant. They identified several other orcas that are also expecting.

Due to their endangered status, the pregnancy boom among this population may seem like a hopeful prospect. But scientists at SR3 say it is nothing unusual and noted that many southern resident pregnancies have resulted in unsuccessful births due to poor nutrition linked to a lack of prey.

“We hope folks on the water can give the Southern Residents plenty of space to forage at this important time,” SR3 said in its announcement. “With such a small population … every successful birth is hugely important for recovery.”