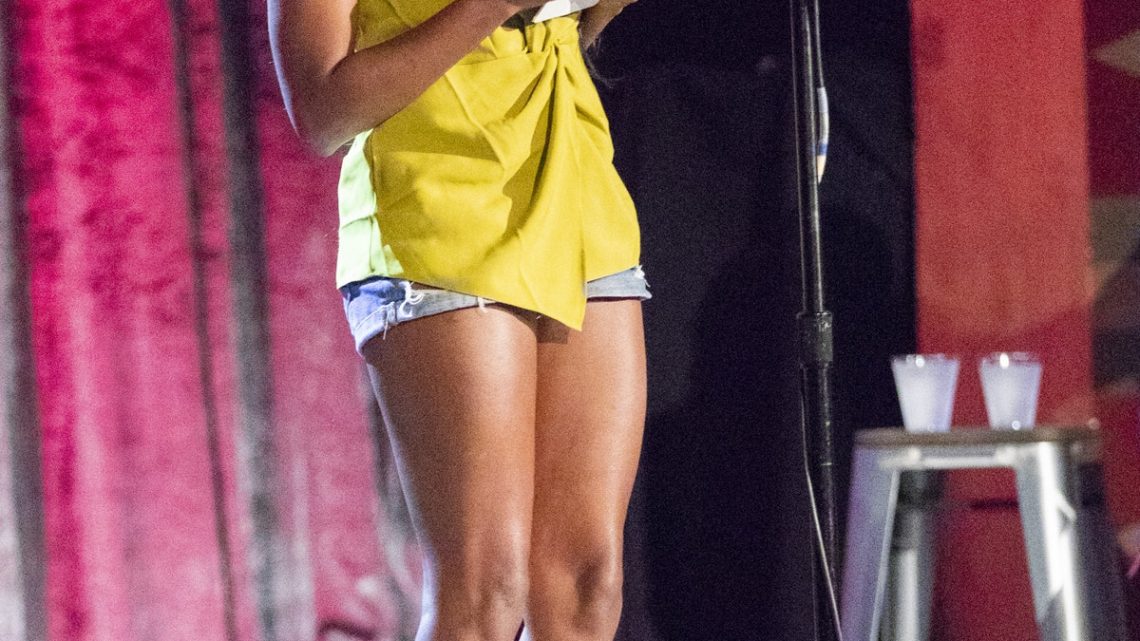 Oneyka’s Put Away The Air Horns & Snorkel Since ‘The Bachelor’

Onyeka is one of the lucky ones who’s made it past the first few weeks of The Bachelor unscathed, and it’s clear that Colton sees something special in her. We can’t know for sure if Onyeka is single after The Bachelor — spoilers are totally on lockdown as usual. But regardless of her romantic status, she definitely seems to be living her best life outside the show.

Onyeka’s Instagram feed shows her constantly hanging out with friends, getting dolled up for parties, and making memes of some of her funnier moments on The Bachelor. Her social media is a treat — there’s no doubt about that — but Onyeka has definitely polarized viewers a bit with some of her tactics on The Bachelor.

In case you’ve forgotten, Onyeka’s made some comments about Colton "drowning in bitches," and used an airhorn to cut in on his conversation with another contestant. These moments have all been a lot to handle for some of the other cast members. But hey, it is reality television, and she’s certainly far from the first person to do outrageous things to make an impression on The Bachelor. Sometimes, that’s just the name of the game, and just as many fans are all about it as those that are irritated by it.

What seems to have really soured a number of viewers on her, though, is a deleted scene that The Bachelor‘s Twitter account posted last week. In the clip, Onyeka pulls Nicole aside to have a conversation. "I’ve seen you cry more times than I’ve seen anyone cry in the house, and more than I’ve seen people who I’m really close with in life [cry]," Onyeka says. "I’ve been discussing things with other people, and sometimes it’s a question of whether or not you’re fully emotionally stable to be in a committed relationship."

The conversation does not improve from there. The replies to the clip are mostly filled with viewers who think Onyeka needs to leave Nicole alone, and that it was unfair to suggest she was emotionally unstable. Fans discussing the scene on Reddit’s Bachelor section were similarly turned off by Onyeka’s comments.

"This poor girl is away from her friends. She’s away from her family. She’s trapped in a house all day overthinking things. She’s watching other women make connections with the guy she likes. I’d be crying too," user DiamondBurInTheRough wrote. "Just because Onyeka chooses to express herself with air horns and snorkels does not make her a more emotionally stable individual and choosing to call Nicole out like that is completely ridiculous."

Despite these criticisms, Onyeka hasn’t even really been at the forefront of most of the conflict that’s aired thus far. The show’s storylines have been dominated by feuds between Caelynn and Hannah B., Demi and Tracey, with a little Demi and Courtney peppered in. And regardless of any controversy she might have caused, some people are totally on board with Onyeka. She’s made a splash on Twitter among enthusiastic fans who are super into her big personality, some saying it makes them want to be best friends with her. Even some who aren’t convinced she has a ton of chemistry with Colton still enjoy seeing her onscreen.

It’s unclear how things will proceed from here, but The Bachelor‘s Twitter said that the incident above was "just the beginning of the Onyeka/Nicole drama." Colton doesn’t exactly have a history of handling conflict well, and has already been uncomfortable with some of the tension between the women this season. We can’t know if Onyeka is single after all is said and done, but hopefully her and Nicole’s conflict isn’t what sends them home.