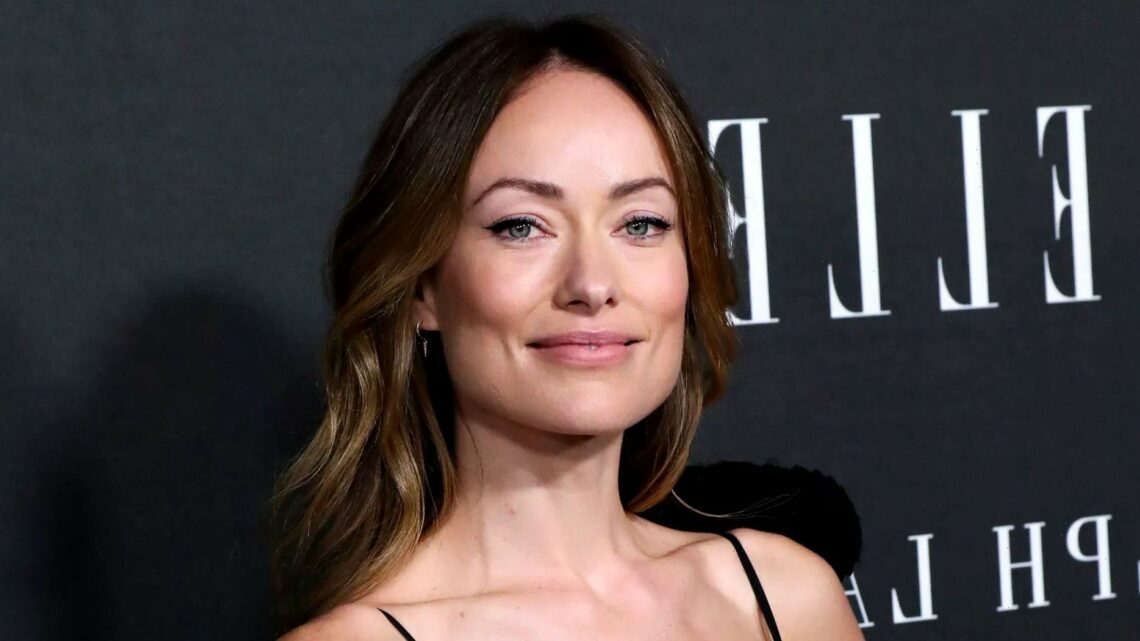 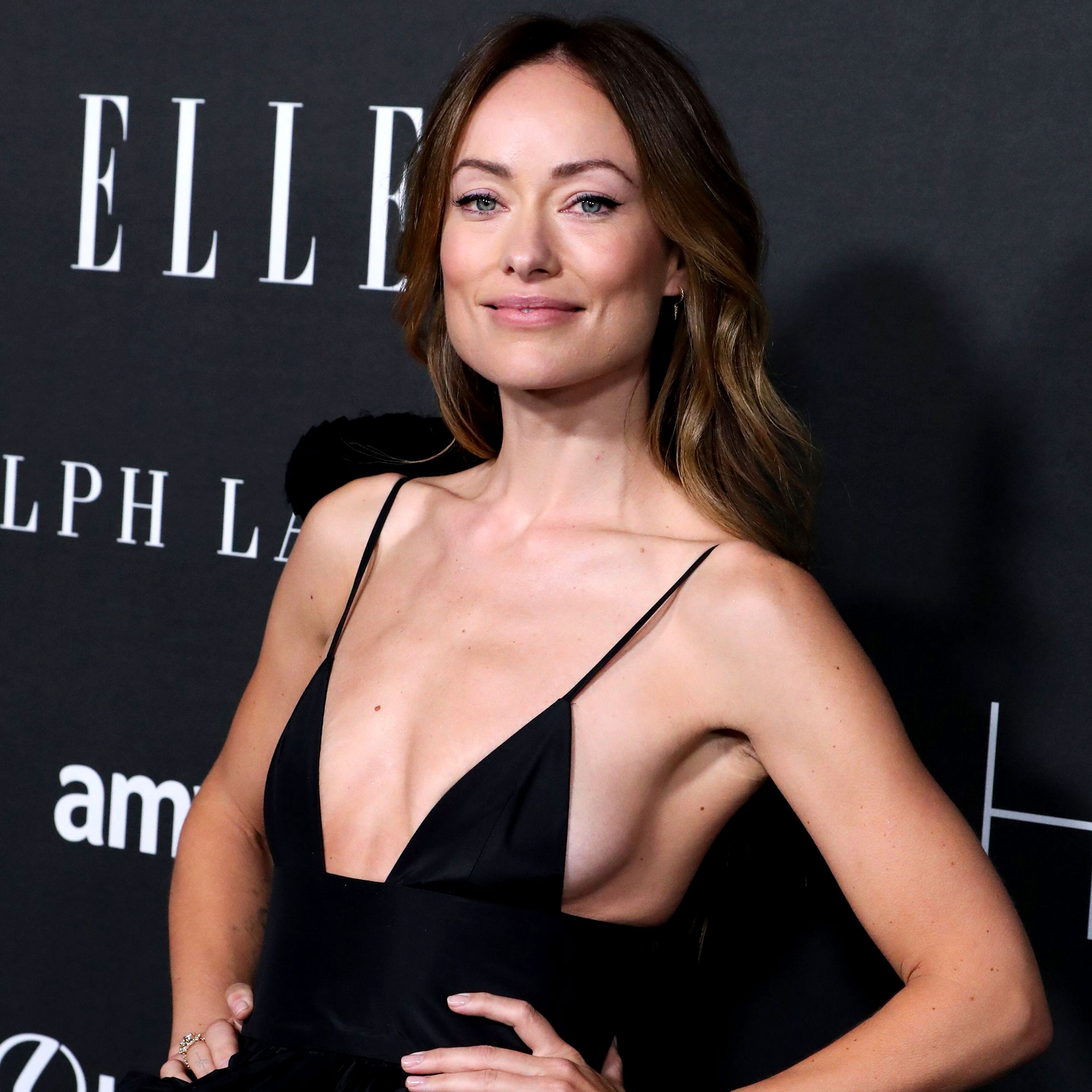 Mystery solved? Olivia Wilde chose chaos after her former nanny claimed that her split from Jason Sudeikis included an argument over salad dressing.

The director, 38, took to her Instagram Story on Tuesday, October 18, to share a photo from Nora Ephron‘s 1983 novel Heartburn. The excerpt, which comes from the autobiography about the author’s divorce from Carl Bernstein, included a recipe for a salad dressing.

“Mix 2 tablespoons Grey Poupon mustard with 2 tablespoons good red wine vinegar. Then, whisk constantly with a fork, slowly add 6 tablespoons olive oil, until the vinaigrette is thick and creamy; this makes a very strong vinaigrette that’s perfect for salad greens like arugula and watercress and endive,” the recipe read.

Wilde’s social media upload comes after her children’s former caretaker allegations about her personal life. The nanny, who chose to remain anonymous, claimed the actress made her special salad for her now-boyfriend Harry Styles amid her breakup from Sudeikis, 47.

“The night she left with her salad, Jason had chased after her, videotaping her in the house,” the childcare provider alleged during an interview with the Daily Mail on Monday, October 17. “She was saying: ‘I’m scared of you, Jason, I’m scared of you’. And he said: ‘If you’re scared of me, why are you leaving your kids with me?’ So then, Jason went outside and lay under her car so she wouldn’t leave. She got in her car to back up, he lay under her car so she wouldn’t leave.”

The nanny also detailed the Ted Lasso star’s alleged reaction to Wilde’s romance with the “Golden” singer, 28. “Jason told me: ‘She made this salad and she made her special dressing and she’s leaving with her salad to have dinner with [Harry],’” she alleged. “I said, what salad dressing? He said: ‘She has a special salad dressing she makes for us and she’s taken it to have it with him now.’ I don’t know what was in it. Out of everything, he was like, ‘She made her special salad dressing and took it to him.’”

The former couple, for their part, slammed the claims in a joint statement.

“As parents, it is incredibly upsetting to learn that a former nanny of our two young children would choose to make up such false and scurrilous accusations about us publicly,” they told Us Weekly. “This is the unfortunate apex of a now, 18-month-long campaign of harassing us, as well as our loved ones, close friends and colleagues. We will continue to focus on raising and protecting our children with the sincere hope that she will now choose to leave our family alone.”

Wilde and Sudeikis, who share son, Otis, 8, and daughter Daisy, 6, started dating in 2011 and got engaged two years later. The pair confirmed in November 2020 that they called it quits after a seven-year engagement. One month later, Us confirmed that the House alum started dating Styles after they met on the set of her film Don’t Worry Darling.

Earlier this year, the New York native addressed the “completely inaccurate” speculation about her leaving her ex-fiancé for the musician. “Our relationship was over long before I met Harry. Like any relationship that ends, it doesn’t end overnight,” she told Variety in August. “Unfortunately, Jason and I had a very bumpy road, and we officially dissolved the relationship towards the beginning of the pandemic.”

Wilde added: “We were raising two kids during lockdown, so we coparented through that time. Once it became clear that cohabitating was no longer beneficial for the children, it became the responsible thing to not, because we could be better parents as friends who live in different houses.”

I'm nearly 40 – people tell me to 'dress my age' because I wear clothes for someone a decade younger, but I don't care | The Sun