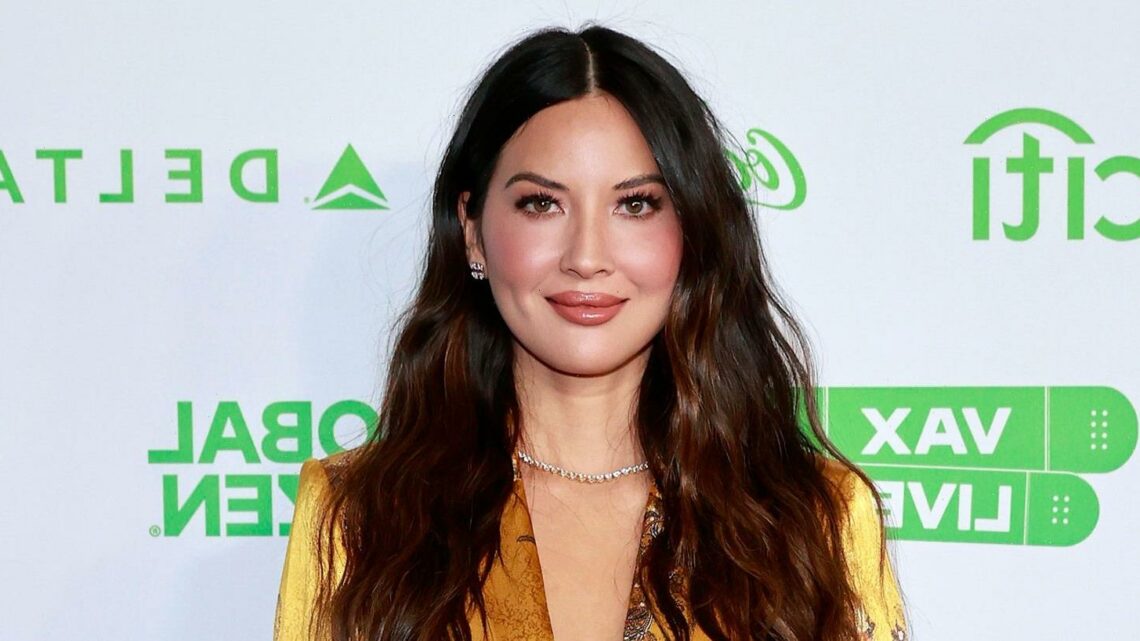 Time to transition! Olivia Munn is loving life as a new mom to 2-month-old son Malcolm, a source exclusively tells Us Weekly.

Olivia Munn and John Mulaney’s Quotes About Pregnancy and Parenthood

“She’s getting a lot of support from friends,” the insider says. “Her mom, [Kim Munn], especially has been helping out. She feels truly blessed. … She’s been asking her followers and other moms for advice. It’s really because this is a new world for her, so she just wants to make sure she’s doing everything right.”

The source notes that the 41-year-old actress’ top “priority is making sure Malcolm is a healthy baby.” 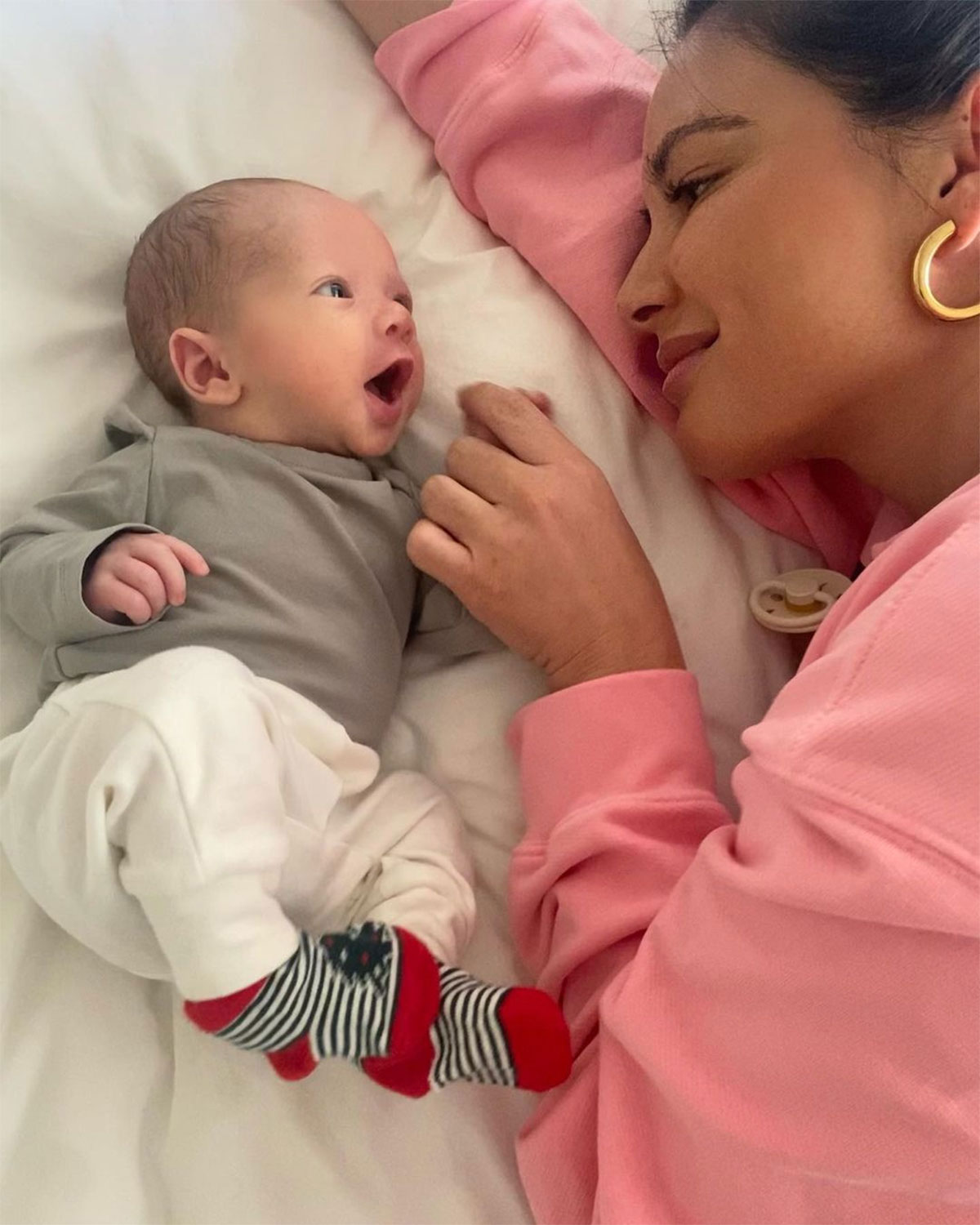 The Oklahoma native is “doing the best she can,” the insider says, concluding, “Right now, she’s focusing all her time on Malcolm and adapting to motherhood. She is super happy and she’s loving being a mom despite some challenges she’s had, [like] breast-feeding.”

The former Daily Show With Jon Stewart correspondent gave birth to her and John Mulaney’s son, Malcolm, in November 2021 and told her Instagram followers about her nursing struggles two months later.

“Breast-feeding is soooo hard, especially if you have low supply,” the Newsroom alum wrote on her Story on Wednesday, January 19. “Eight weeks in and I’ve taken a million vitamins, countless teas, lozenges, tinctures and worked with two lactation consultants. Breast-feeding. Is. Hard.”

The Office Christmas Party star went on to post a photo of her dog, joking that “at least someone was making good use of [her] breast-feeding pillow.”

Us confirmed Munn and Mulaney, 39, were in a relationship in May 2021, the same month that the former Saturday Night Live writer split from wife Anna Marie Tendler.

As for the Predator star, Munn previously dated NFL’s Aaron Rodgers from 2014 to 2017. While dating the professional football player, 38, Munn told HuffPost Live about meeting Mulaney at a mutual friend’s wedding.

“We were at a wedding together and I was like, ‘Oh, my gosh, do you and your fiancée want to go have dinner or something and go hang out?’” Munn recalled in 2015. “At first it was cool, and then I kept going up to him at the wedding like, ‘So, you having fun?’ I was just so obsessed with hanging out with and talking with him.”

The X-Men Apocalypse star also supported the actor during his December 2020 rehab stint, tweeting, “Sending SO MUCH love and support to John Mulaney. You got this.”