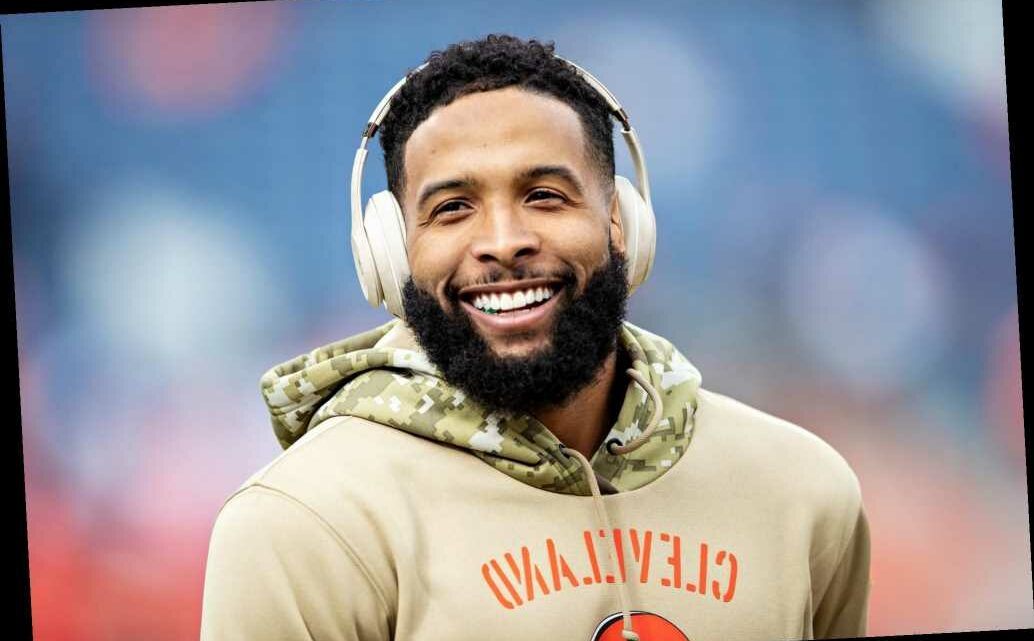 The Cleveland Browns wide receiver rang in his 28th birthday with an Instagram post on Wednesday, less than two weeks after he tore his ACL during a game.

In the photo, Beckham Jr. — whose birthday is Thursday — posed on stairs alongside a green wall while wearing a colorful outfit and a large black leg brace.

"28 at midnight, wonder what’s nexts for me…," the athlete captioned his post.

Beckham Jr. was badly injured on Oct. 25 during the Browns game against the Cincinnati Bengals. At the time, reports said he may have suffered a "major knee injury" but the Browns confirmed the following day that an MRI showed he had torn his ACL and would be missing the rest of the 2020-2021 season.

According to the Associated Press, Beckham Jr. is scheduled to have his surgery "early next week" and will likely need up to one year to recover. The injury occurred when Browns quarterback, Baker Mayfield, threw a pass to Beckham Jr., but it was intercepted by Bengals cornerback Darius Phillips. Beckham Jr. attempted to tackle Phillips and seemingly flipped over fullback Andy Janovich.

Footage from the game showed Beckham Jr. curled up on the ground, grabbing his knee.

After he left the field for medical attention, the Browns beat the Bengals 37-34. Prior to his injury, the wide receiver found himself in some hot water for making controversial comments about the coronavirus.

After he was asked by reporters last month about missing two practices due an illness that wasn't coronavirus-related, Beckham Jr. told them that he doesn't believe COVID can affect him due to what he called a "mutual respect" between himself and the virus.

Beckham Jr.'s comments were widely criticized on social media, where people correctly pointed out that the virus does not discriminate about who it infects.