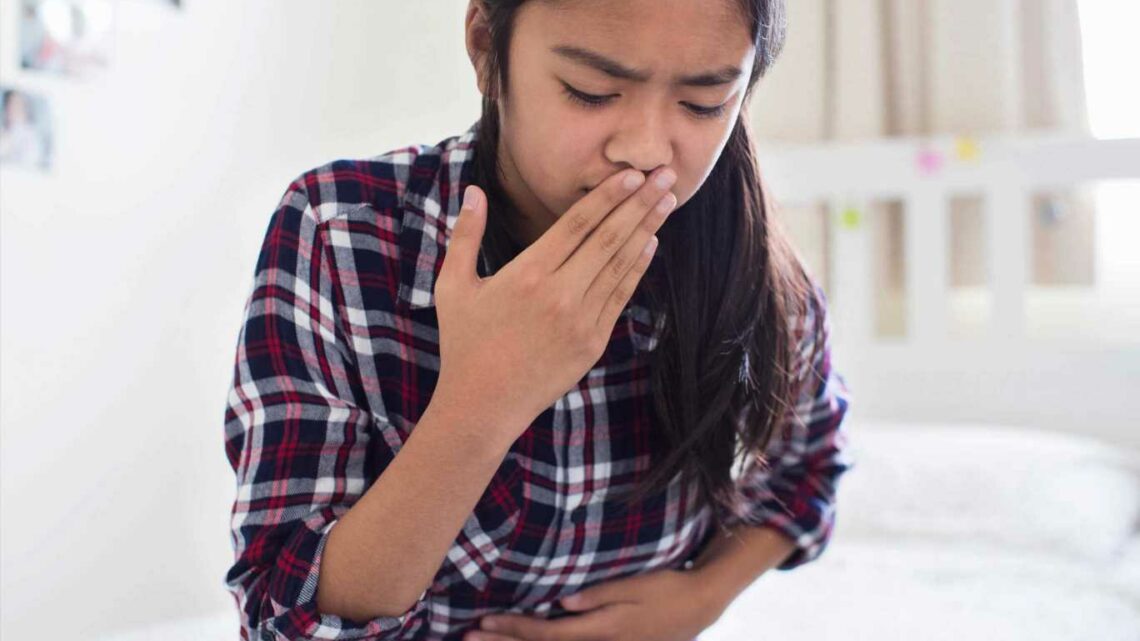 WHILE everyone is used to looking out for the symptoms of Covid, other nasty bugs pick up in the colder months.

Norovirus is often referred to as “the winter vomiting bug” and recently caused an outbreak in a childcare centre. 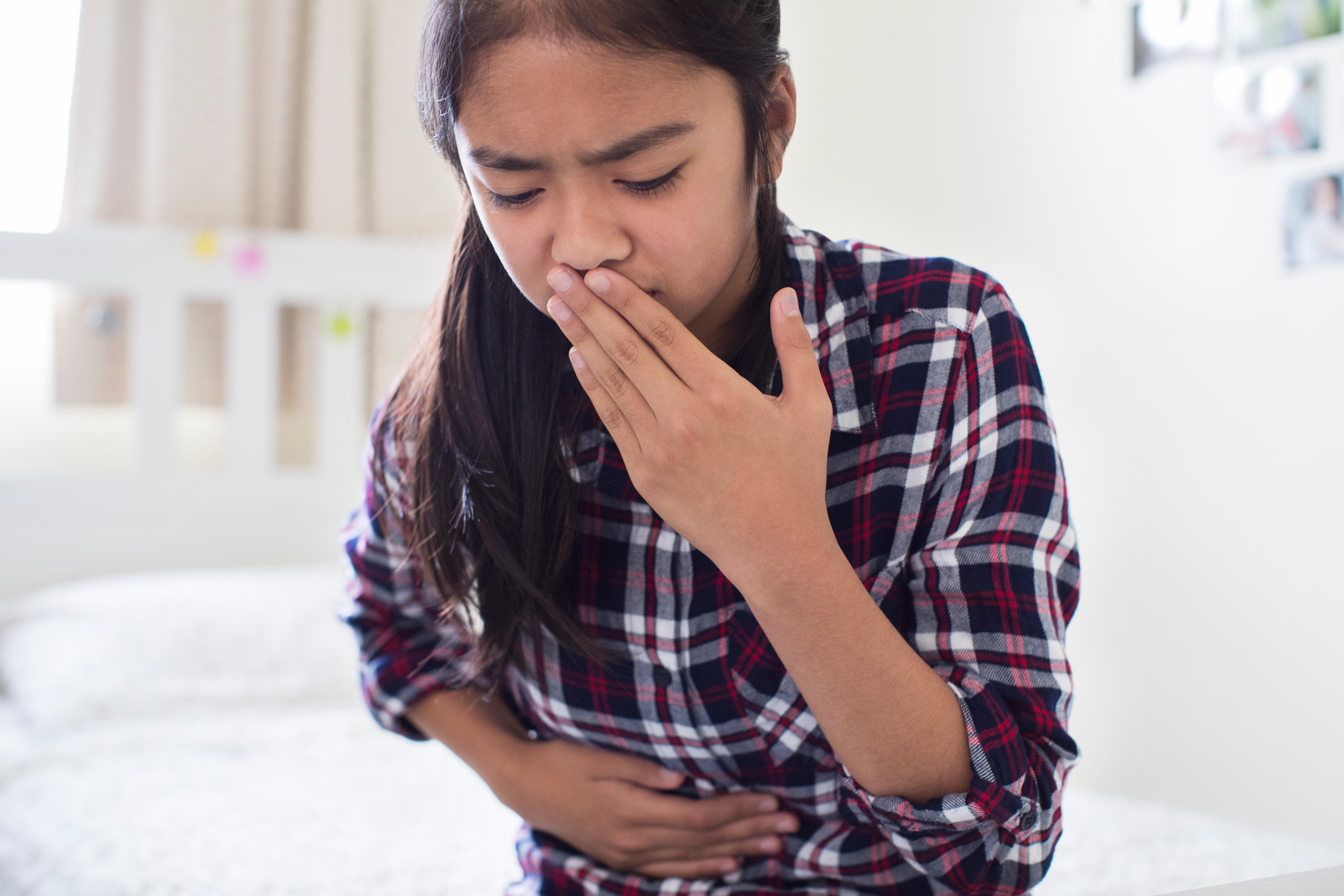 Some 33 people in the east of Ireland fell sick with norovirus in one week in October, according to a report from the Health‌ ‌Protection‌ ‌Surveillance‌ ‌Centre (HPSC).

A further five cases were linked to an outbreak in a hospital in the north-east of the country two weeks later.

The stomach bug makes a person vomit and diarrhoea for several days.

The virus spreads when a tiny particle of vomit or poo from an infected person gets into someone else’s mouth.

It seems unlikely but it can happen, and often these particles are so small you wouldn’t be able to see them.

You can also catch it if you are in close proximity to an infected person and they breathe on you, or from surfaces they’ve touched.

Health experts have warned hand sanitiser is not strong enough to protect against norovirus, like it can be with colds and Covid.

Instead they say warm water and soap, and a thorough scrub for at least 20 seconds, is the best way to ward off the nasty bug.

Cases were “notably higher” in under fives over the summer, including 43 per cent higher in July.

However, the surge has since calmed down and levels are comparable to normal winters, UKHSA says.

There were 140 lab confirmed cases in England in the week between October 11 and 24, the most recent data.

Health bosses say that while young children are mainly hit by the bug, infections can occur in all age groups.

What are the symptoms of norovirus?

According to the NHS website, you are likely to have caught norovirus if you experience a sudden sick feeling, projectile vomiting and watery diarrhoea.

The main symptoms are:

You may also have:

How long do norovirus symptoms last?

Norovirus symptoms usually start between 12 and 48 hours of being infected with the bug.

Most people will start to feel better in two to three days.

The NHS says: "Stay off school or work until you have not been sick or had diarrhoea for at least 2 days. This is when you're most infectious.

"Do not visit hospitals or care homes during this time."

There are some unfortunate cases in which the virus can linger in the intestines for weeks – or even months.

And you should get advice by ringing 111 if you are still throwing up after two days, or having diarrhoea for more than seven days.

The same goes for children, and it is important to keep out for dehydration signs, especially if this isn't fixed with oral rehydration sachets.

Call 999 if you or your child's sick has blood in it, is green or yellow or looks like ground coffee. Signs like a stiff neck, pain when looking at lights or a sudden severe headache or stomach ache also warrant calling 999, the NHS says.

There is no cure but the symptoms do often pass after a couple of days.

If you think you have contracted it contact NHS direct but stay at home, as you won’t be offered any treatment in hospital and you could put others at risk by being there.