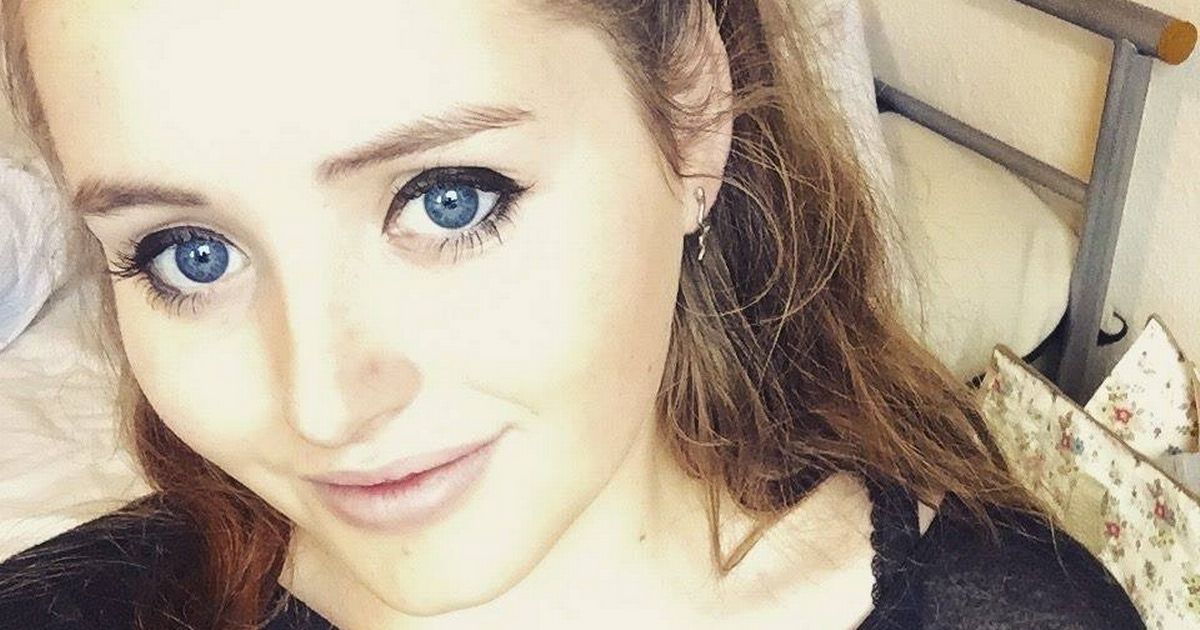 Police say there is no evidence of foul play in the disappearance of a British backpacker missing in New Zealand.

Fears are growing for Grace Millane, who vanished six days ago and hasn’t been in contact with her relatives back in the UK.

The alarm was raised after the university graduate, who turned 22 on Sunday, didn’t return to her hostel room in Auckland or respond to birthday messages.

Grace’s brother Declan Millane said most of her belongings had been left in the room and that the radio silence was "unusual".

Grace, an artist from Wickford, Essex, has been in New Zealand for about two weeks and had been in regular contact with her family and friends via WhatsApp and social media.

A friend said she was last seen leaving the Base Backpackers hostel in Auckland.

Detective Inspector Scott Beard, of Auckland City Police, said investigators had no evidence of foul play, but were keeping an open mind.

The investigation so far had concentrated around Grace’s movements since she arrived in New Zealand, he said.

Mr Beard said Ms Millane’s father was on his way to New Zealand, and said her family were understandably "distraught".

"Clearly this is a very stressful time for Grace’s family and the longer she remains missing, the more our concern grows for her safety and wellbeing," he said.

Mr Beard added that a "large focus" of the investigation had been examining CCTV footage.

"We are asking anybody who has been in contact with her or knows her to contact police.

"The longer this goes on the more concerning it is. At this stage we’re still hopeful that we’ll find Grace."

Grace had spent a month travelling through South America with friends but recently flew to New Zealand on her own while taking a year off after her studies.

Her family are using social media to issue desperate pleas for help to find her, and her father was due to begin the long-haul journey from London to the Pacific nation on Wednesday.

Her brother Michael wrote on Facebook: "Grace has been missing for 5 days.

"She has not returned to her hostel room in Auckland New Zealand and family members have had no contact since Saturday 1st December.

"The Embassy have been contacted.

Michael told Sky News that the last person to speak to Grace was their mother last Thursday, and that it was unusual not to hear anything from her for a prolonged period of time.

He said: "One of us would usually have a chat or a text every day.

"It was her birthday on Sunday but we hadn’t heard from her."

Michael said the Foreign Office have been phoning the family "every two hours" to provide updates or request further information.

He added: "It’s difficult with the time difference but the police out there are working round the clock."

Another brother, Declan, posted photos of his sister as he urged people to help the family.

He wrote: "Can everyone please share this, we haven’t heard from my sister since Saturday is currently travelling in New Zealand and was last seen in Auckland.

Grace, who graduated from the University of Lincoln with a Bachelor of Advertising and Marketing in September, was staying at Base Backpackers on Queen Street in Auckland city centre.

Grace, who attended St Thomas More Sixth Form and Brentwood Ursuline Convent High School in Essex, had been giving updates on her travels on social media.

The day before she vanished, she wrote on Twitter: "I think travelling has changed me I just brought some blue jeans."

She posted a photo on November 27 showing her and two friends at Cape Reinga on the northern end of New Zealand’s North Island.

A friend who was pictured with her wrote an appeal on Wednesday, stating: "If anyone in Auckland has seen Grace Millane please get in touch or call the number below!

"Her family hasn’t heard anything since Saturday 1st December.

"She was last seen in Auckland, New Zealand leaving her hostel and hasn’t returned since.

"If you have any knowledge of Grace’s whereabouts please speak up! And please share!!"

On November 19, Grace tweeted: "Of course it’s raining when I arrive to New Zealand."

She changed her Facebook profile picture last Thursday, the day her mum last spoke to her.

Before travelling to New Zealand, she hiked to Machu Picchu in Peru last month.

Her personal website features her art, and states that one of her pieces was chosen to be displayed at the Mall art gallery’s student exhibition in 2015.

Police in Auckland confirmed a missing persons report was filed on Wednesday for Grace.

He told local media: "We are working with the family in the UK and New Zealand Police in relation to reports of a missing British national in New Zealand.

"We are unable to make further comment while police are investigating the matter."

A spokesperson for the Foreign Office told Mirror Online: "We are in contact with New Zealand police and providing consular support after a British woman was reported missing in Auckland."

People from across New Zealand and the UK have shared the family’s appeals and offered messages of support.

One wrote on Michael’s Facebook page: "We are in Wellington and heading up to Auckland via the main sights… Will keep an eye out ourselves but also show this about the sites we stay in.

"I hope she is safe and well, gets in contact very soon."

Another wrote: "Shared NZ and Dorset. Have asked my NZ friend to share too. I hope she is found safe and well and has just got lost somewhere."

One posted: "Shared in Whitianga, Coromandel. We hope Grace is found safe and well soon."

And another wrote: "Shared in Auckland. Praying for her safety."

A spokesman for the Foreign Office said: "We are providing consular support to the family in the UK, and working with the New Zealand Police in relation to reports of a missing British national in New Zealand."