Home » Lifestyle » ‘No evidence’ doubled JobSeeker was a disincentive to work: Academics 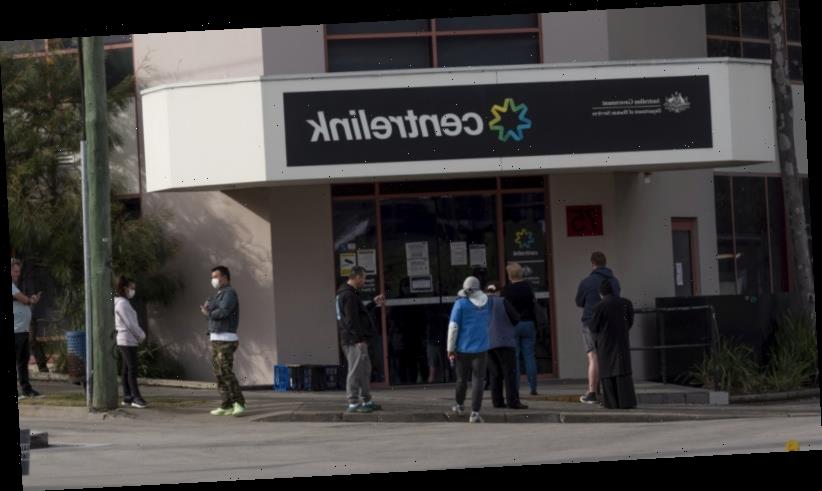 ‘No evidence’ doubled JobSeeker was a disincentive to work: Academics

Two of Australia's top labour market and welfare academics say there is no evidence doubling the dole at the height of the pandemic discouraged unemployed workers from getting another job, amid growing debate about the future rate of JobSeeker. 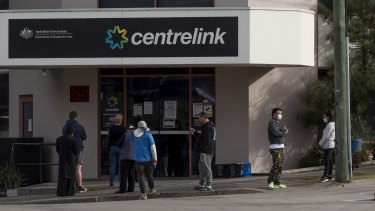 The future rate of JobSeeker is under scrutiny from the government and social services groups.Credit:Rhett Wyman

The base rate of JobSeeker, formerly known as Newstart, is worth $565.70-a-fortnight and was bolstered by the supplement when coronavirus outbreaks sent the economy into lockdown earlier this year.

Professor Borland has researched the effects the increase in JobSeeker had on the incentives to accept work, including looking at employment vacancies and the rate of take-up of work, and said he found there could be a "substantial increase" in the dole without affecting peoples' willingness to get a job.

"My evaluation of the evidence is that there is no evidence that the higher level of JobSeeker during 2020 with the COVID-19 supplement has had any appreciable effect on incentives to take-up paid work for people receiving the supplement," he said.

"I'm not aware of systematic Australia-wide evidence that the COVID-19 supplement has constituted a barrier to people moving back into work."

He acknowledged there had been anecdotal concerns from businesses having difficulties employing staff, but said this did not necessarily constitute evidence of a disincentive nationally and there was "always some proportion of employers" saying they're finding it hard to recruit.

The comments add to a fierce debate about cuts to the supplement, which was reduced to $250 for the final quarter of 2020 and has been extended to March next year at a lower rate of $150 a fortnight. The Morrison government and some business groups have raised concerns that keeping the rate too high discourages those on the dole to accept work while Labor, unions and social services groups are concerned cutting back to the base rate of $40-a-day will leave families in poverty and want a permanent increase.

About 10 Coalition MPs told The Sydney Morning Herald and The Age they supported a reduction in the supplement from its highest levels due to concerns raised by local businesses struggling to find workers, but were not convinced a return to the old base rate was enough to support households facing hard times.

Major employer organisation Australian Industry Group has encouraged the government to consider hiking rent assistance before increasing the dole due to concerns about businesses struggling to fill job vacancies. But the Business Council of Australia has backed increasing JobSeeker so it is closer to the age pension. The Australian Council of Social Service, Anglicare and the Australian Unemployment Workers' Union appeared in front of the committee on Wednesday asking for the rate to be increased.

Before the coronavirus supplement was introduced the gap between incomes and the unemployment benefit meant Australia had the lowest replacement rate in the OECD, Dr Whiteford said. This gap has widened over time as wage growth has outpaced inflation, which JobSeeker is indexed against.

"When low-income earners or average earners lose their jobs their incomes fall by more in Australia than any other high-income country. And the coronavirus supplement, which effectively doubled the payment temporarily at its highest rate, just put us around slightly below the OECD average," he said.

"So there's a very large gap between what people receive on payments and what they will receive in paid work and at the moment I think there is no reason to think this is necessary in order to incentivise people to actively look for work."

Minister for Social Services Anne Ruston has previously said there were thousands of businesses raising concerns about disincentivising workers by keeping the JobSeeker rate too high. She has been contacted for comment.