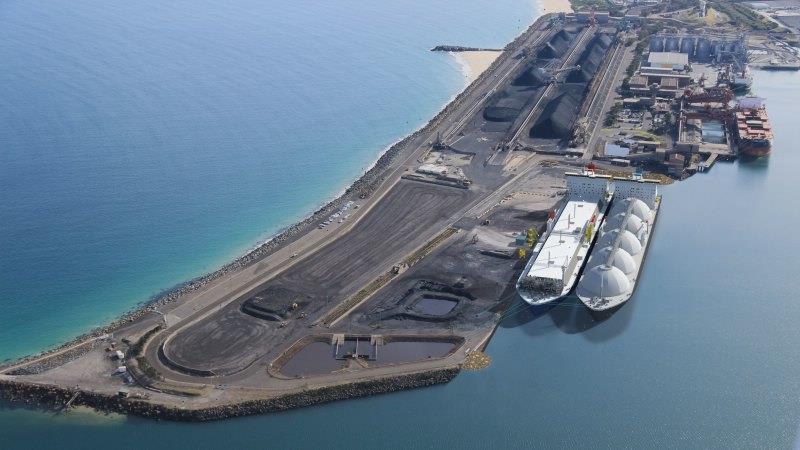 The federal budget has boosted billionaire Andrew “Twiggy” Forrest’s hopes of building a new power plant in NSW but has left the energy market in confusion over whether the government will follow through on a mooted taxpayer-funded gas generator.

Dr Forrest’s privately owned Squadron Energy said on Wednesday it will collaborate with state and federal governments to develop its proposed 650-megawatt power station in Port Kembla after receiving a $30 million grant. 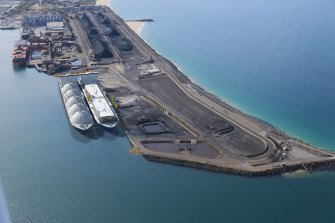 Squadron’s LNG import facility is being built at a former coal terminal at Port Kembla.

The funding for Squadron’s gas- and hydrogen-fuelled generator will lift the prospects of its plans to build a gas-import terminal on the same site, which the energy market operator considers vital to staving off fast-approaching natural gas shortfalls across Victoria and NSW.

However, energy analysts and insiders told The Age and Sydney Morning Herald they were seeking answers on whether support for Squadron’s project would offset the need for the Morrison government to build its own gas power plant in NSW through the publicly owned Snowy Hydro.

The government has repeatedly said Snowy would build a gas-fired power plant at Kurri Kurri if the private sector failed to reach financial close by April 30 on investments totalling 1000 megawatts of “dispatchable” energy projects such as gas, hydro and batteries, which the government claimed was required.

No funding for the project was included in the budget. Although the investment could be listed as a contingent liability, the corporation’s ledger was not updated.

Just 316 megawatts of extra capacity had been committed by the government’s April 30 deadline through EnergyAustralia’s Tallawarra B gas plant in the Illawarra.

A spokesman for Mr Taylor said the government would “take the time to consider” the private sector’s investments, and 1000 megawatts of dispatchable power will be needed to put downward pressure on prices when the Liddell coal plant shuts down in 2023.

Squadron is not expected to complete its Port Kembla project before Liddell shuts down.

“We have always said our response will be shaped by the extent of industry action to deliver on the target,” Mr Taylor’s spokesman said.

Prime Minister Scott Morrison and Mr Taylor said, in a joint statement issued in September last year, that the private sector had until April 30 “to reach final investment decisions on 1000 megawatts of dispatchable capacity” to be ready time for summer 2023-24.

“If, by the end of April 2021, the private sector has not delivered on the target, the government will take necessary steps to ensure the required dispatchable capacity is built,” the statement said.

“To this end, Snowy Hydro Limited is developing options to build a gas generator in the Hunter Valley at Kurri Kurri should the market not deliver what consumers need.”

House that sits in the woods but has sea views too on sale for £1.5million