No one else will ever compare! Joshua Jackson epitomized what it means to be a TV boyfriend during his starring turn as Pacey Witter on Dawson’s Creek.

Jackson soared in his onscreen relationship with Holmes as Pacey and Joey quickly became a fan-favorite couple despite her perceived endgame status with Dawson. From “buying” Joey a wall to remembering everything, Pacey proved early that Dawson’s connection to Joey could not hold a candle to his unlikely bond with her. 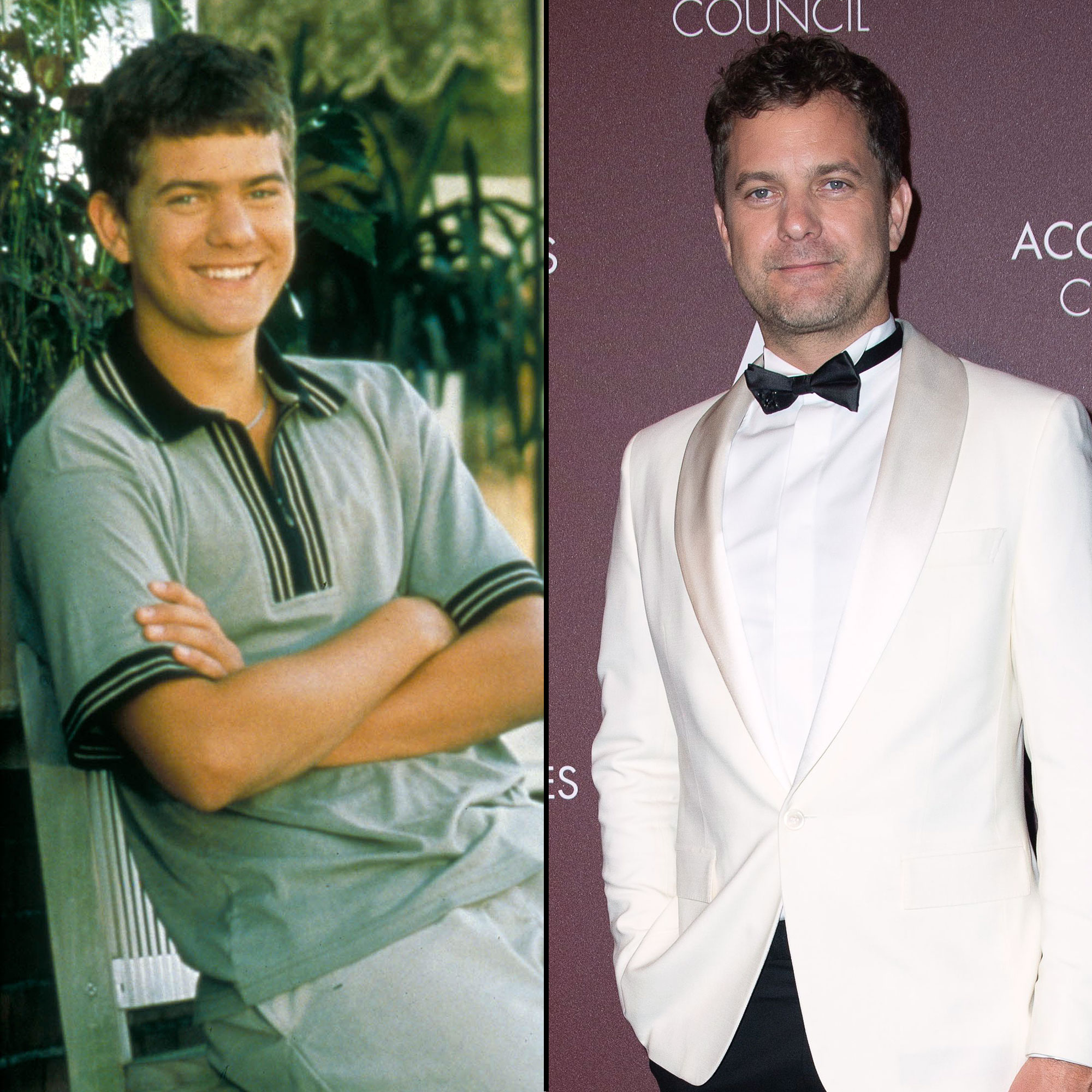 Even Van Der Beek was swayed to join Team Pacey. “It felt right to me,” the Dancing With the Stars alum told Entertainment Weekly in March 2018. “It seemed like it made more sense.”

Holmes, for her part, tried to remain neutral. “I’m glad that [creator] Kevin [Williamson] had to make the decision and we didn’t,” the actress revealed to the magazine.

As for Jackson, he was totally on board with Pacey and Joey’s happy ending. “Of course I did [love it]!” he said. “My vanity knows no bounds.” 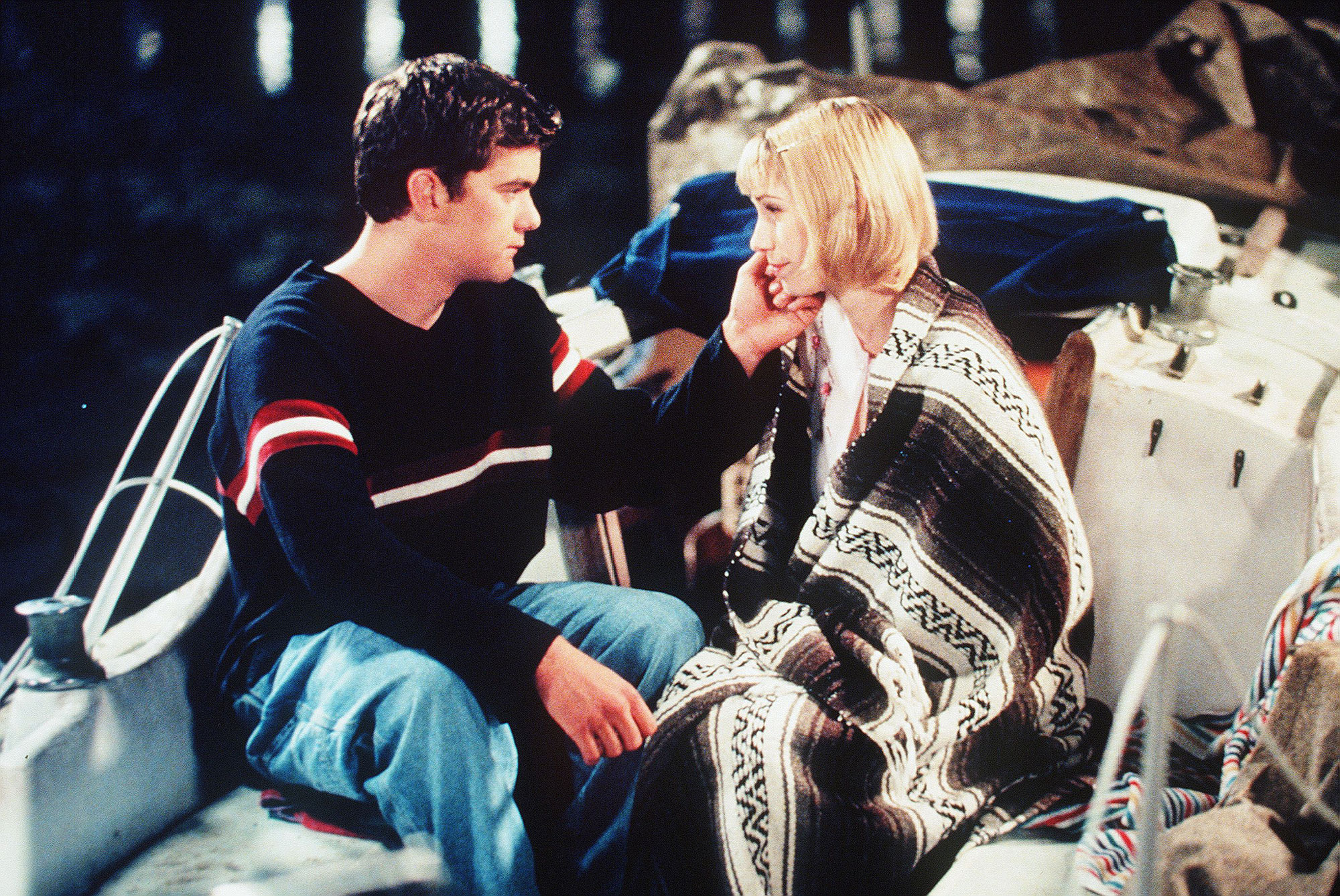 Williamson, meanwhile, explained how the performances from Holmes and the Little Fires Everywhere star changed his standing on the matter. “When we saw the chemistry [between Holmes and Jackson], it was more surprising,” he shared. “I’m so happy we did it.”

The cast’s 2018 reunion sparked conversation about a potential revival, so fans may not have seen the last of Jackson in the beloved role. “Now there is actual talk about, secret talk, like, ‘Maybe we should do this.’ So, fingers crossed,” Humes told Us Weekly exclusively in May 2019. “I don’t know anything more than anybody else, but there has been a group text going around saying, ‘Maybe it’s time.’”

Celebrities Who Found Best Friends in Their Costars

Whether or not fans get to catch up with Pacey and the gang again in the present day, they are still debating the love triangle. “I’ll be 36 in one month. Here are a list of things I STILL don’t know,” one person tweeted in May 2021 — among them, “Why did Joey choose Pacey?”

After another viewer replied, “Pacey actually loved her! Dawson had feelings for her but he loved film making more,” Jackson chimed in to second the defense of his character. “Thank you,” he responded.

Watch the video above to relive Jackson’s most swoon-worthy moments as Pacey on Dawson’s Creek!