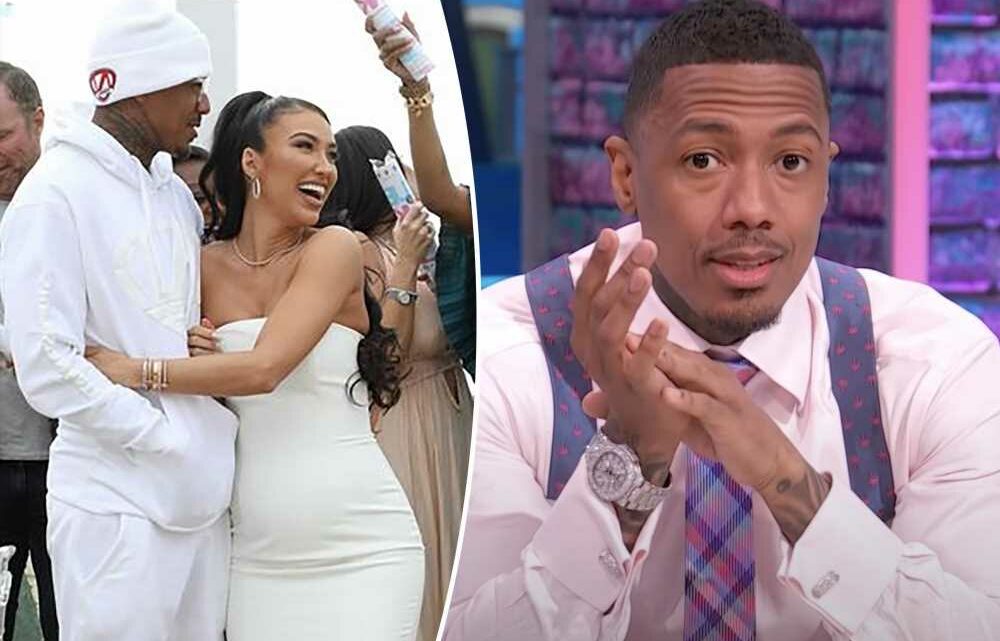 Alyssa Scott speaks out on Nick Cannon baby news: ‘I will not judge’

Nick Cannon says he was advised to remain celibate after learning that Bre Tiesi was pregnant with his eighth child.

“My therapist was one of the [people] who said that I should probably be celibate because I had shared that news, that Bre was pregnant,” the comedian, 41, told Angela Yee on Monday’s “Rumor Report.”

“That was the reason why I started my celibacy journey back then … I was [celibate] because I was dealing with [this].”

Cannon admitted that he felt like his life was “out of control” at the time.

“Honestly, the celibacy did help me through the journey of getting one with myself and dealing with this,” he admitted. ”So now everyone knows why I was actually being celibate.”

The “Wild ’N Out” star revealed that Tiesi is 20 weeks along and that he did not break his celibacy journey, saying, “For anyone who’s thinking, ’No, he wasn’t celibate,’ I was.”

He clarified, however, that he is no longer celibate, joking that he “made it almost to [the] new year,” then added more seriously, “I made it to 2022.” 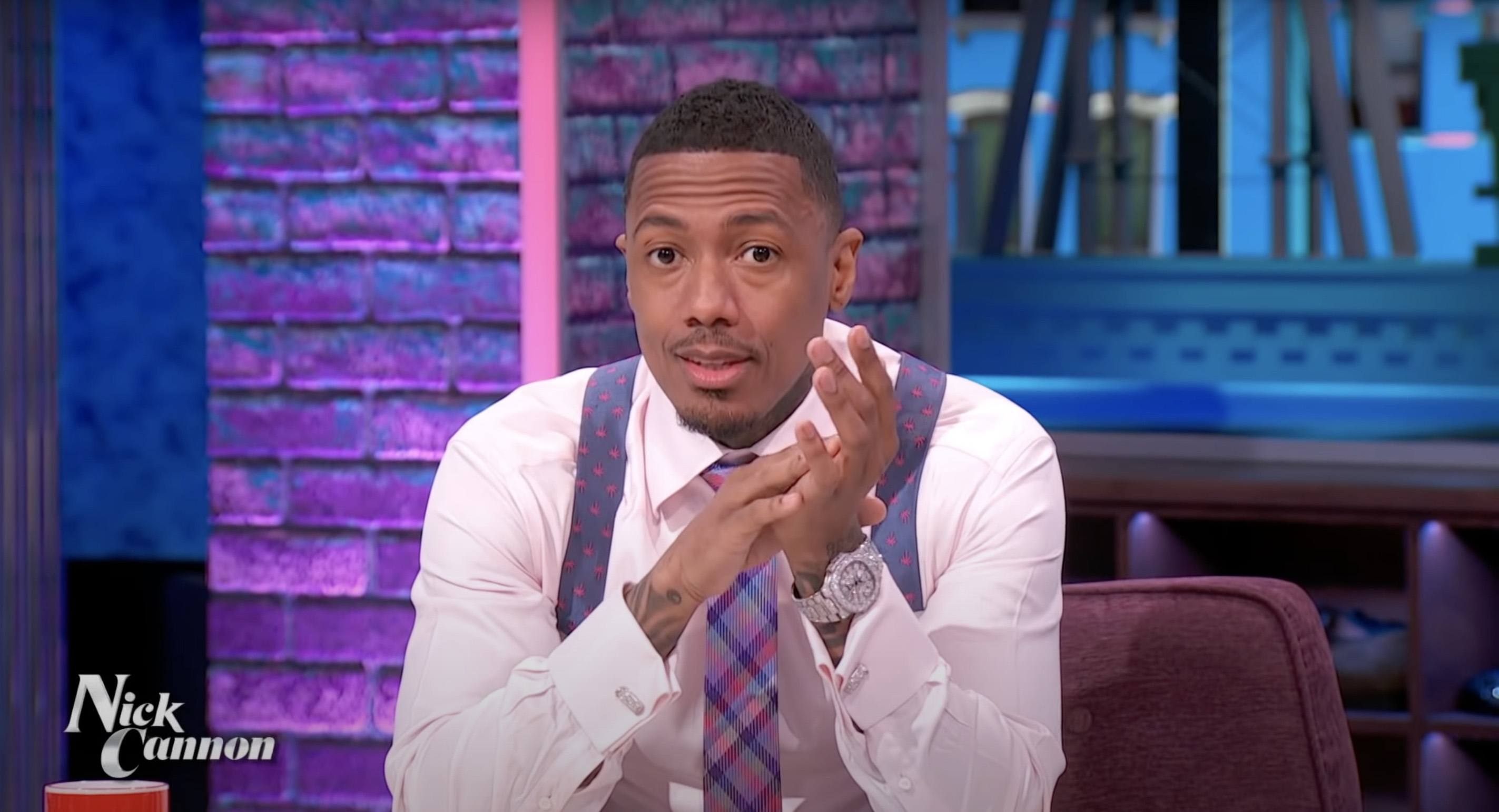 Cannon revealed in September 2021 that his therapist told him to abstain from sex after welcoming four children with three different women in under a year. He claimed at the time that he was going to remain celibate until 2022.

He then announced that he and Tiesi were expecting their first child together in January.

The “All That” alum welcomed three children in June 2021 alone: Zen (who died in December 2021 from brain cancer at 5 months old) with model Alyssa Scott, and twins Zion Mixolydian and Zillion Heir with Abby De La Rosa. 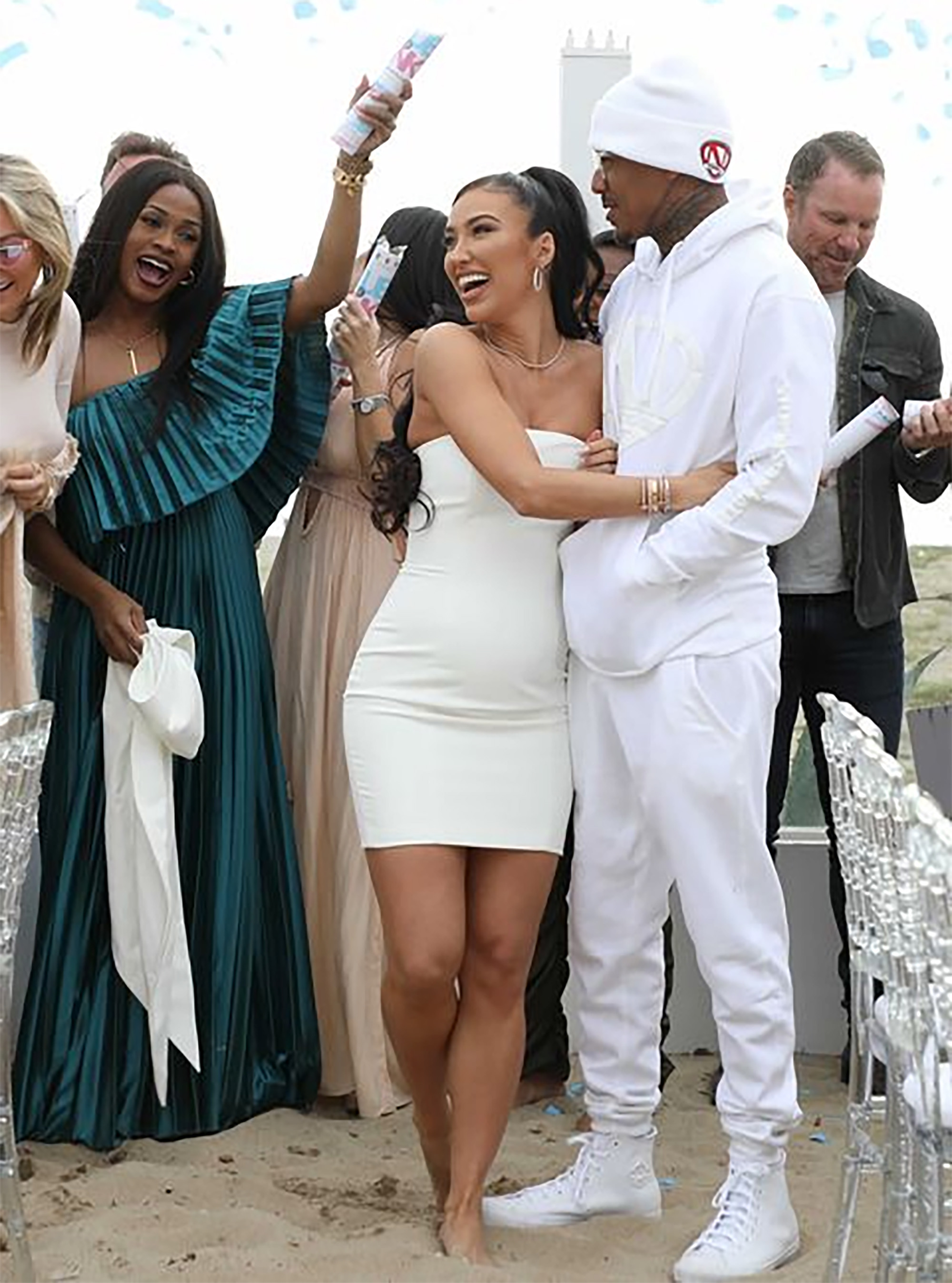 He previously stated that he intentionally fathered all of his children last July in an interview for the Power 106 radio show.

“I don’t have no accident[s],” he said at the time. “Trust me, there’s a lot of people that I could’ve gotten pregnant that I didn’t.”