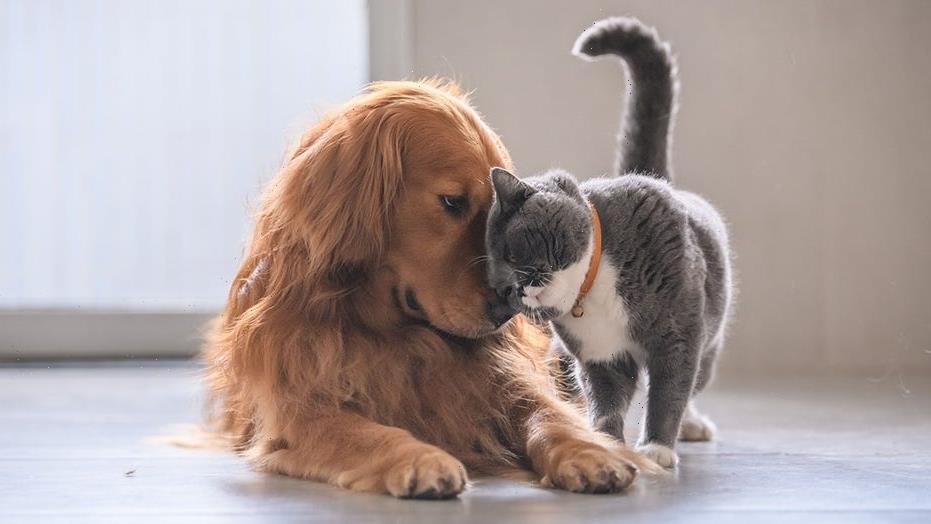 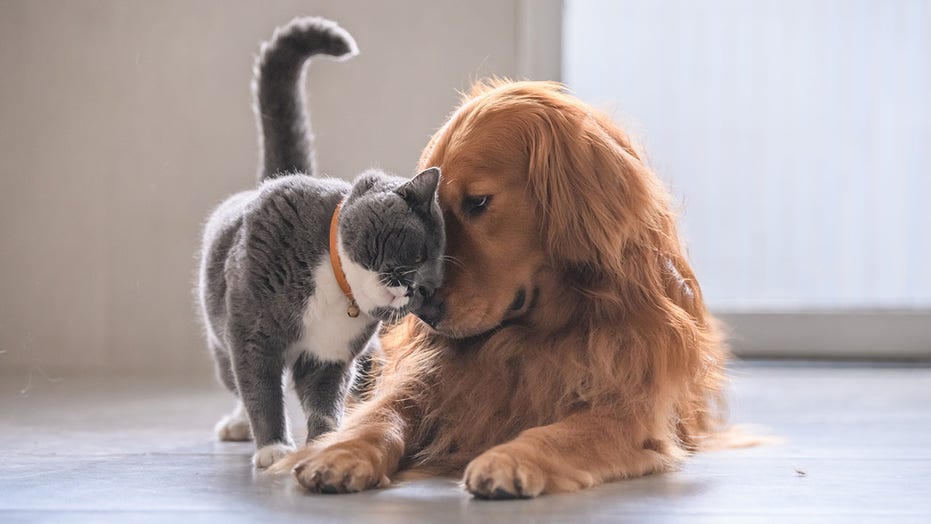 For many people, pets are family too.

A new study examines the ways that pet ownership changed during the pandemic. Over the past two years, more people found themselves working from home and suddenly had more time for their pets. 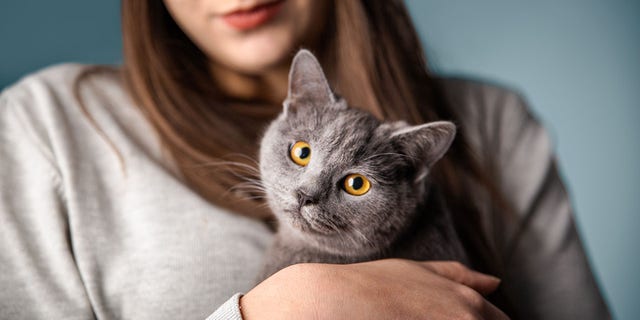 Pet ownership can help owners suffering from memory loss and a loss of cognitive functions, according to a new study.
(iStock)

PhD student Jennifer Applebaum from the Department of Sociology and Criminology at the University of Florida has been examining for several years the effect that pets have on their owners. Her initial findings focused on how people viewed their pets and how laws and policies may not be in line with these views.

Recently, however, her research revealed that having pets may actually help owners stave off memory loss and cognitive decline, WRAL reports. While the effect was most notable with dog and cat owners, pets such as birds, fish and other smaller animals also benefited their owners. 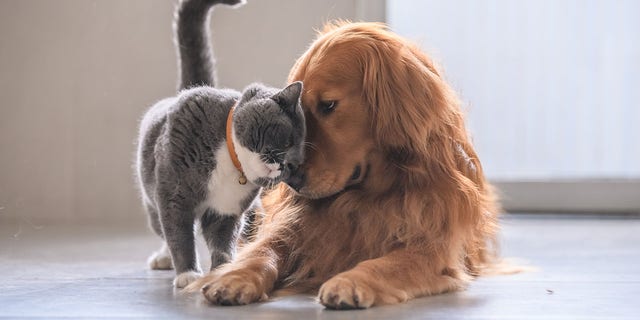 The effect was most noticeable for owners of dogs and cats, although other pet owners also showed certain benefits.
(iStock)

It’s believed that interacting with pets can reduce stress levels, along with blood pressure, which may be the cause of the benefits to memory. Pets also give their owners companionship and a sense of purpose.

Applebaum’s research previously revealed, however, that while people feel attached to their pets, laws and regulations still view them as property. This can result in undue stress in certain situations. 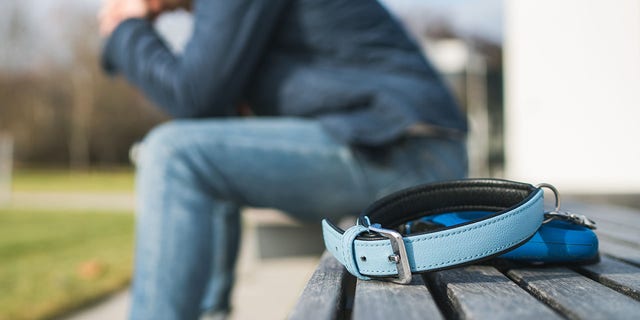 Pets are often considered to be family members, making situations where they have to be given up to be incredibly stressful.
(iStock)

In a 2021 news release from the University of Florida, Applebaum discussed how she surveyed pet owners about their feelings toward their animal companions during the pandemic.

The survey revealed that about 10% of respondents said that they wouldn’t go to the hospital if they were sick with COVID-19 symptoms over concerns for the welfare of their animals.

“Pets are usually considered to be family by their owners, but our systems think of them as property,” Applebaum said. “This can complicate the experience of social inequalities, with adverse consequences for the whole household, when people and their pets aren’t supported together.”

One example Applebaum gave is that domestic violence and homeless shelters don’t always allow pets, meaning some people may avoid using these services.