Home » Lifestyle » New Covid restrictions: Pubs and restaurants will stay closed in Tier 3 – but can open for takeaway and delivery 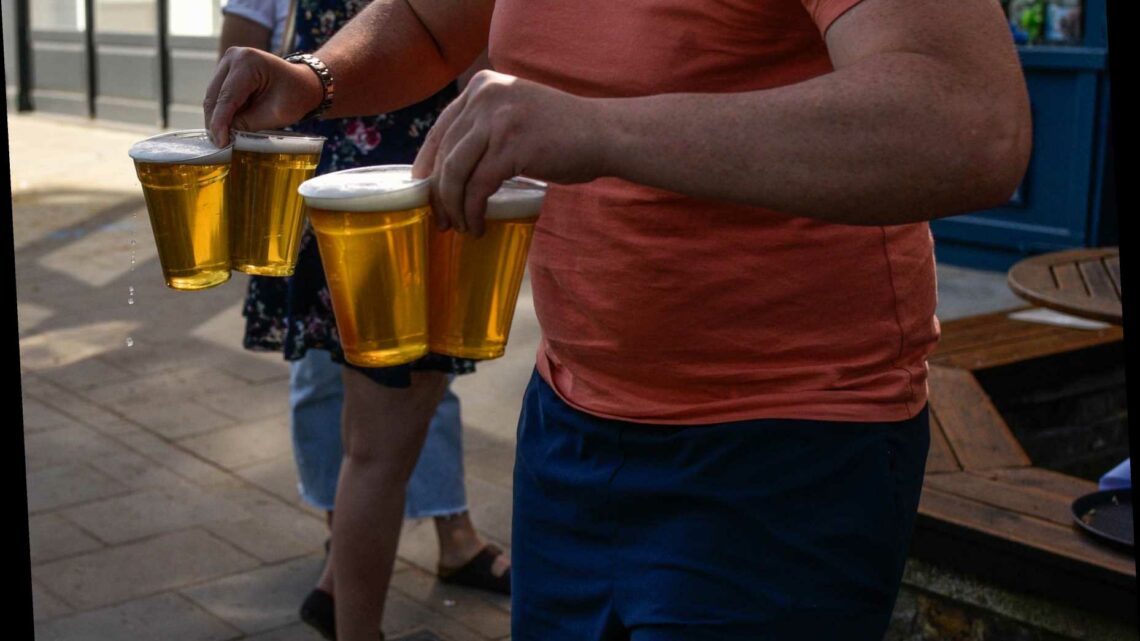 New Covid restrictions: Pubs and restaurants will stay closed in Tier 3 – but can open for takeaway and delivery

PUBS and restaurants in areas where coronavirus infection rates are highest will stay closed, Boris Johnson has announced.

The Prime Minister revealed this afternoon that pubs and restaurants in Tier three areas wouldn't be able to open – but they can still offer takeaway, delivery and drive-thru. 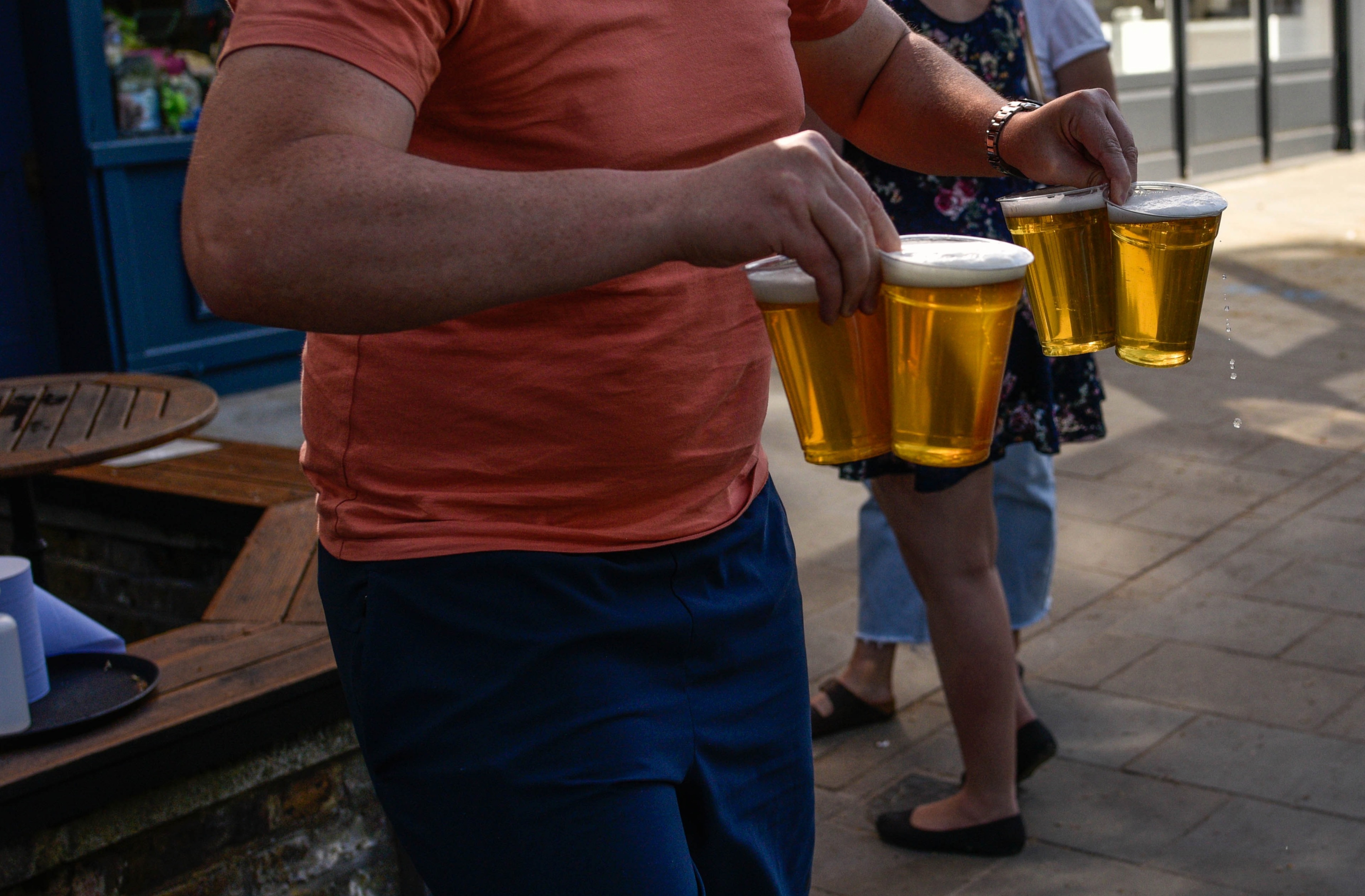 It means that Christmas meals out will be off the menu in areas where cases are highest when the nationwide lockdown ends on December 2.

The government is expected to reveal the tier locations later this week, with reports suggesting that London will stay in Tier 2.

Delivering a statement in the House of Commons, the Prime Minister, said: “This will be a hard winter. Christmas cannot be normal and there’s a long road to Spring.

“But we have turned a corner and and escape route is in sight.

“We must hold out against the virus until testing and vaccines come to the rescue.”

It comes following fears by No10 that coronavirus “could quickly run out of control again”.

Pub and restaurants in Tier 2 locations will be allowed to stay open – but only if they serve alcohol with a "substantial meal".

That means that punters must order a full breakfast, main lunchtime or evening meal in order to get a drink.

Drinkers will only be able to dine in with people in their bubbles, but can sit outside with people outside their household under the "rule of six".

They will have to call last orders at 10pm but you'll still get an hour to finishup drinks and food.

But gyms, hairdressers and beauty salons will be allowed to reopen next Thursday.

Full list of business that must close in Tier 3

THIS is the list of businesses that must close in Tier 3 areas.

She told the Telegraph: "This a cruel decision and it just feels as if the whole sector is being thrown to the wolves.

“We make 25 per cent of our profits in the run-up to Christmas and the Government is taking that away.

“This will have a catastrophic effect on a large number of businesses and all those jobs that were furloughed will now be lost.

"You are talking about the prospect of a million job losses and 30 to 40,000 premises closing their doors for good.”

Other businesses that will close in Tier three areas include cinemas, theatres and bowling alley.

More than 70 Tory MPs said they will oppose the new rules amid claims the hospitality sector had been treated as a "sacrificial lamb" to allow other sectors to survive.

Chancellor Rishi Sunak had reportedly argued for pubs and restaurants to be removed from the tier system on December 22, two days earlier than the relaxing of the rules for Christmas.

However, he appears to have been overruled by Mr Johnson as scientific advisers said hospitality businesses were responsible for a significant spread of the virus.

But The Sun revealed last week rules will be relaxed for five days from Christmas Eve until the delayed Boxing Day Bank Holiday on 28 December.

Yesterday Mr Gove announced there would be “limited additional household bubbling for a small number days” with a cap of three households coming together expected.

The government is set to reveal more on these rules later in December.