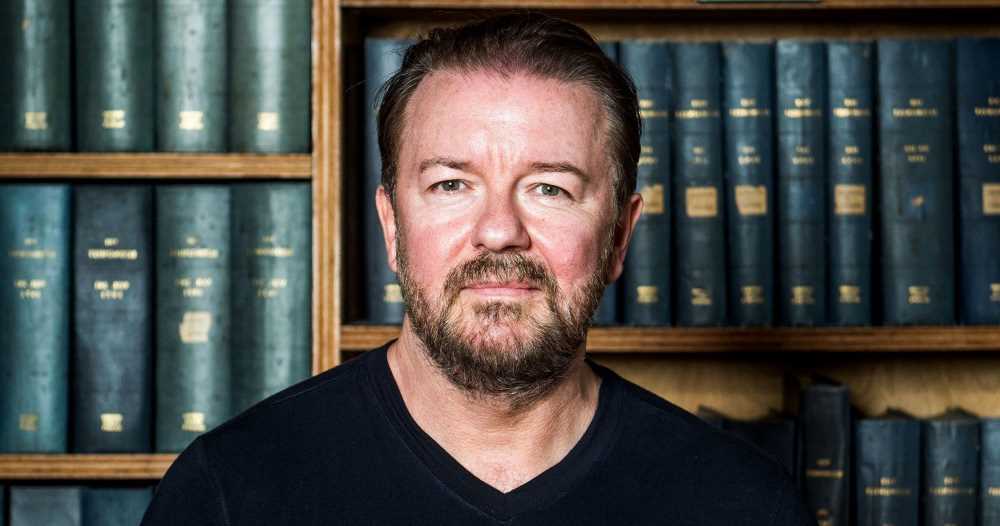 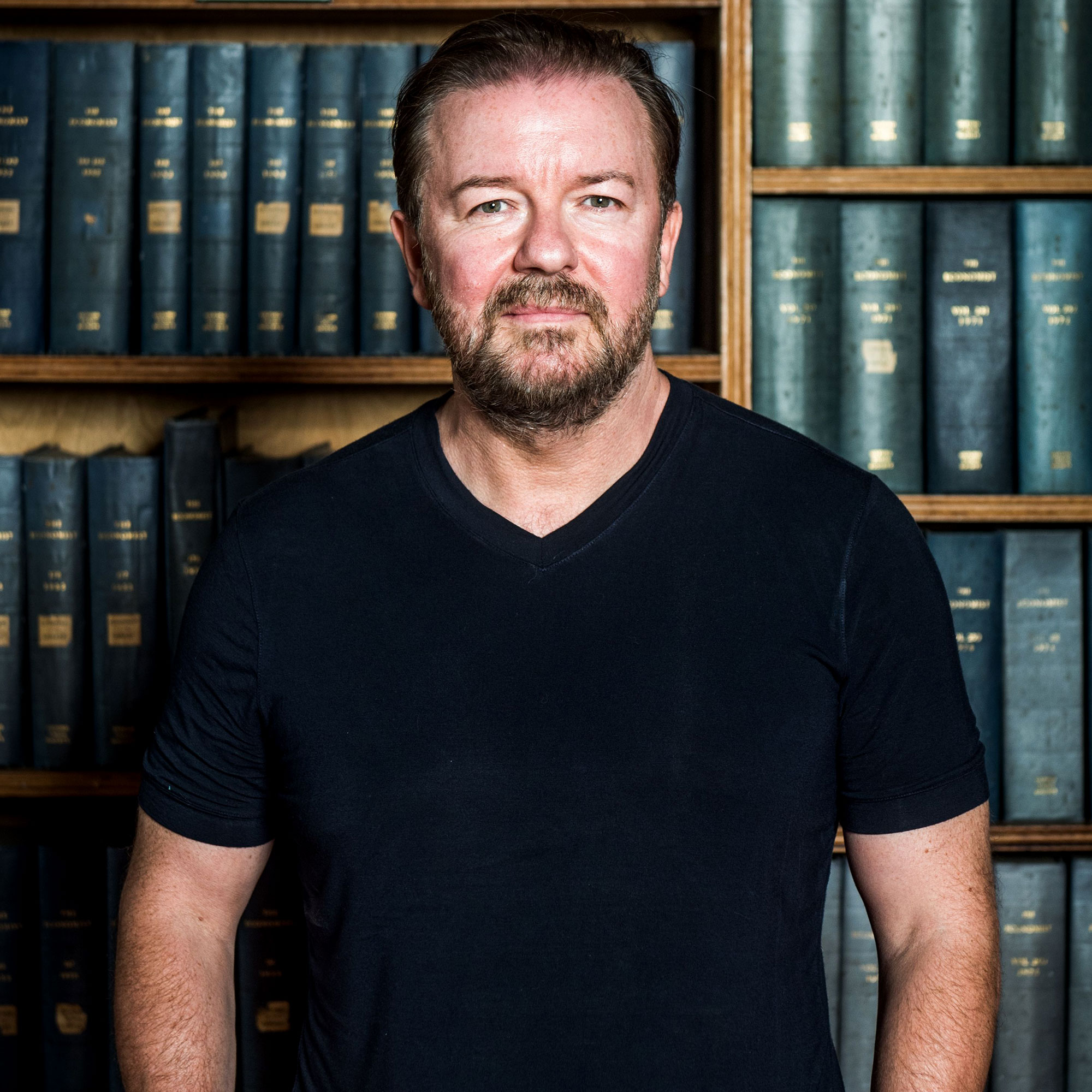 Netflix is under fire again due to jokes about the transgender community in Ricky Gervais‘ new comedy special.

In SuperNature, which was released on Tuesday, May 24, Gervais, 60, makes several comments about trans women, saying, “The new ones we’ve been seeing lately. The ones with beards and c–ks. They’re as good as gold, I love them.”

The U.K. native also misgendered trans actress Eddie Izzard while reflecting on her career. Later in the special, Gervais discussed Kevin Hart stepping down as the 2019 Oscars host due to resurfaced homophobic tweets.

“Like, the worst thing you can say today — to get you canceled on Twitter — the worst thing you can say today is, ‘Women don’t have penises,’ right?” he said, noting that it isn’t easy to “predict what will be offensive” to others. “Now, no one saw that coming. You won’t find a ten-year-old tweet of someone saying, ‘Women don’t have penises.’ You know why? We didn’t think we f–king had to!”

The comedian ended the special by pointing out that he supports the trans community regardless of his jokes. “Full disclosure, in real-life, of course, I support trans rights. I support all human rights, and trans rights are human rights. Live your best life. Use your preferred pronoun,” he said. “Be the gender that you feel that you are but meet me halfway. Ladies, lose the c–k. That’s all I’m saying.”

Gervais has previously acknowledged that he doesn’t mind receiving negative reactions when it comes to his material. “I don’t try to offend, but the more people are offended by a joke, particularly on [Twitter], the funnier I find it,” he tweeted in 2019. “And the angrier the tweet, the more chance of me using it and turning it to laughs and cash. PC culture isn’t killing comedy. It’s driving it. As it always did.”

The backlash to SuperNature comes six months after Dave Chappelle‘s approach to humor was called into question. In October 2021, Chappelle, 48, made headlines for his comedy special The Closer, which also premiered on Netflix.

During the special, Chappelle said he identified as “team TERF,” a term that refers to a trans-exclusionary radical feminist. “Gender is a fact. Every human being in this room, every human being on Earth, had to pass through the legs of a woman to be on Earth,” he joked. “That is a fact.”

Chappelle also discussed the LGBTQIA+ community, saying, “I don’t hate gay people I respect the s–t out of you. Not all of you. I’m not that fond of these newer gays — too sensitive, too brittle. I miss the old-school gays … the Stonewall gays. They didn’t take s–t from anybody.”

Dave Chappelle Attacked on Stage During Los Angeles Comedy Show: Everything to Know

Earlier this month, discussions about Chappelle’s special resurfaced when he was knocked to the ground during a live performance. After Isaiah Lee was arrested for assault with a deadly weapon, he broke his silence on the attack.