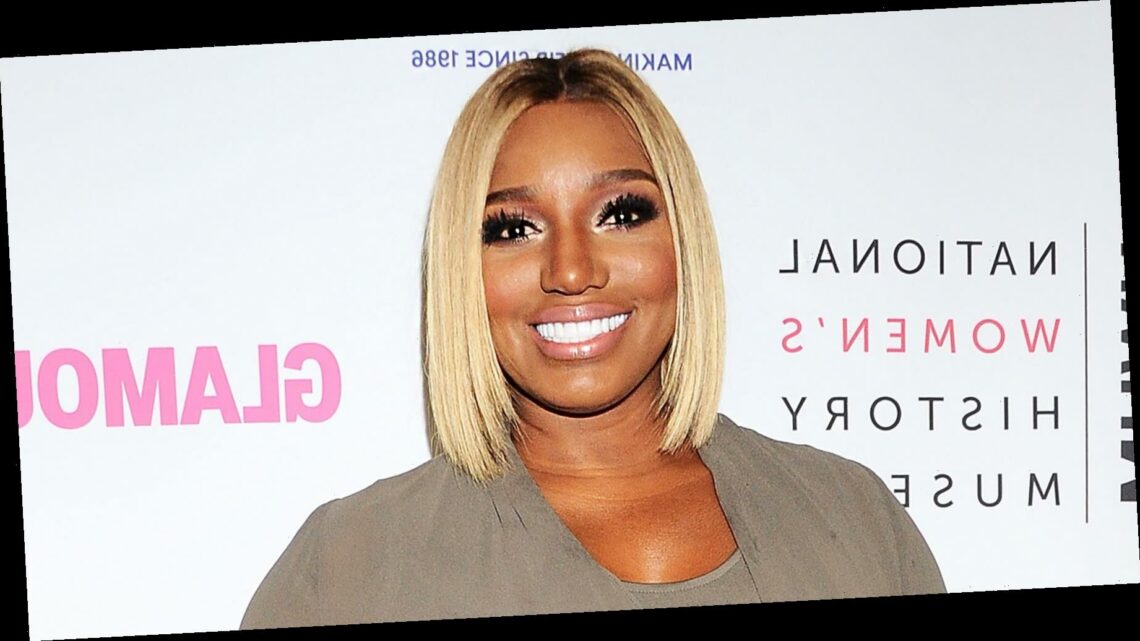 She made up her mind. NeNe Leakes announced her exit from The Real Housewives of Atlanta after much speculation as to her future on the Bravo reality series.

“There has been a lot of emotion flying from both sides,” the 52-year-old TV personality explained in a Thursday, September 17, YouTube video posted to her channel. “It has been hard, and I have made the very hard and difficult decision to not be a part of Real Housewives of Atlanta season 13.”

She reiterated: “It wasn’t an easy decision for me. It was hard.”

Leakes is proud of her legacy on the show despite her departure. “I’m just so happy that I can say that I was a part of a genre that opened up doors for Black ensemble reality shows,” she noted. “I want to thank everybody that has looked up to me over the years. … I want to thank Bravo for all the memories. … Thank you to the cast for all of the memories.”

The reality star concluded by telling fans that she is “going to miss” them.

“We wish NeNe all the best in her future endeavors and thank her for sharing her journey for over a decade with the fans of The Real Housewives of Atlanta,” Bravo told Us Weekly in a statement on Thursday. “She’s been instrumental since the start and will truly be missed, and maybe one day she’ll hold the peach again.”

Biggest ‘Real Housewives’ Feuds Ever — Where They Stand Today

Andy Cohen called Leakes an “icon of the genre” in a tribute to the Bravo personality on Thursday.

“She is a gif and catchphrase machine. In 11 years of #WWHL, Nene has been our most frequent guest, and she is always A BLAST,” Cohen, 52, wrote via Instagram, alongside a series of photos of the pair through the years. “Nene nicknamed me ‘Buttercup’ the first day we met, and still calls me that today. Through her whole run, she has always had a serious concern and drive to maintain the success and well-being of #RHOA.”

He added: “I am going to miss Nene on the show, but I’m hoping we work together again soon and will remain in each other’s orbits forever. XO, Buttercup.”

Leakes was an original Housewife when the show premiered in 2008. She initially left in 2015 ahead of season 8 but returned in 2017 for season 10 and beyond.

Her status was once again up in the air after pal Wendy Williams claimed in January that the Glee alum had quit the show. “I took a break between commercials, my office is right there behind the set. I had to go to the bathroom and so I looked at my phone between commercials. And NeNe texts, ‘I’m quitting,’” the 56-year-old talk show host said on The Wendy Williams Show. “I’m surprised I got it because I have no service in my office, but I got it.”

Leakes’ rep assured Us at the time that she had not officially made the choice and was simply “venting to her friend in private correspondence.”

The Bravo star shared in February that she was still “very undecided” about returning to the series.

“I feel like this show is my baby. I started this show,” she detailed on The Talk. “But I also feel like I don’t want to be in a group where I feel like everybody is attacking and being very malicious.”

Rumors surfaced in June that Leakes had been fired. She reacted at the time with an Instagram photo of herself laughing and the caption, “I can’t chileeeeeeee.”

The New Normal alum then abruptly deleted her Instagram account in August. Her costar Cynthia Bailey told Us earlier that month that Leakes was “dealing with some contract stuff.”