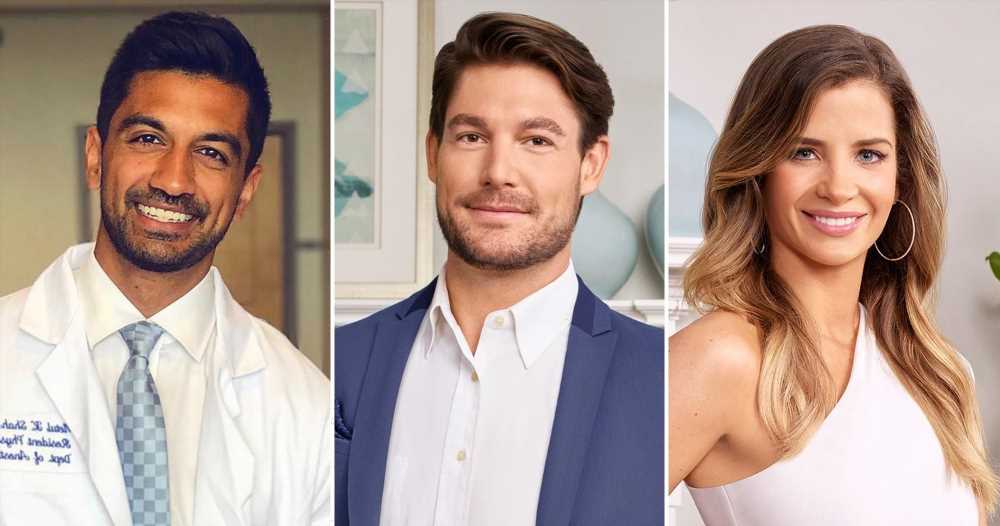 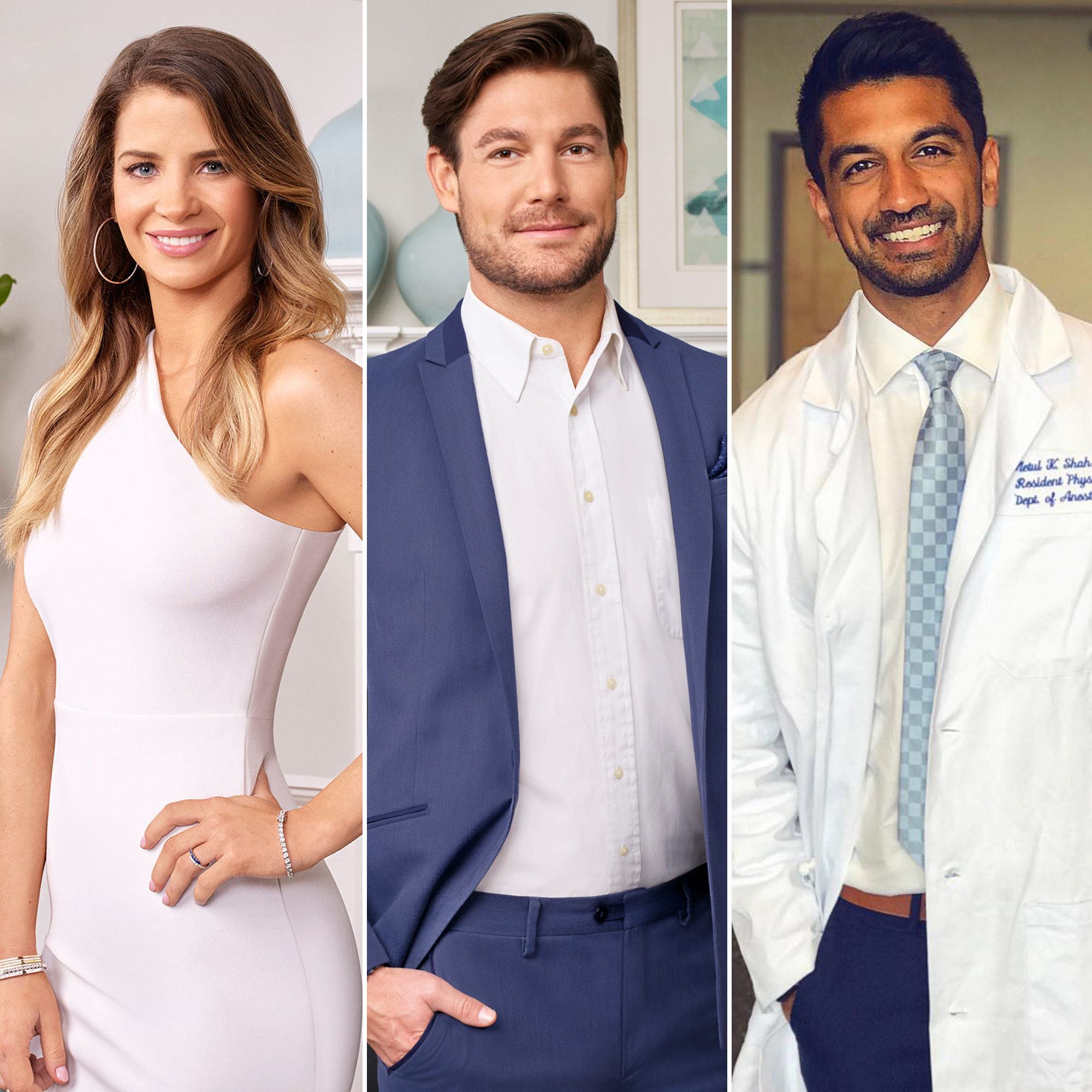 Friendly exes! Despite a rocky relationship, as seen on season 3 of Southern Charm, Naomie Olindo and ex-boyfriend Craig Conover are in a much better and cordial place after their September 2017 split.

Olindo, 28, shared a smiling selfie from her L’Abeye headquarters on Friday, September 3. “@maggierawlins and @colbybillhardt told me I could post this 😬,” she captioned her photo.

In response, one Instagram follower pondered via a comment, “I wonder how she feels [sic] knowing the Craig’s is a complete success.”

The Bravo personality replied, writing, “She feels really good and is so so so happy for him!” 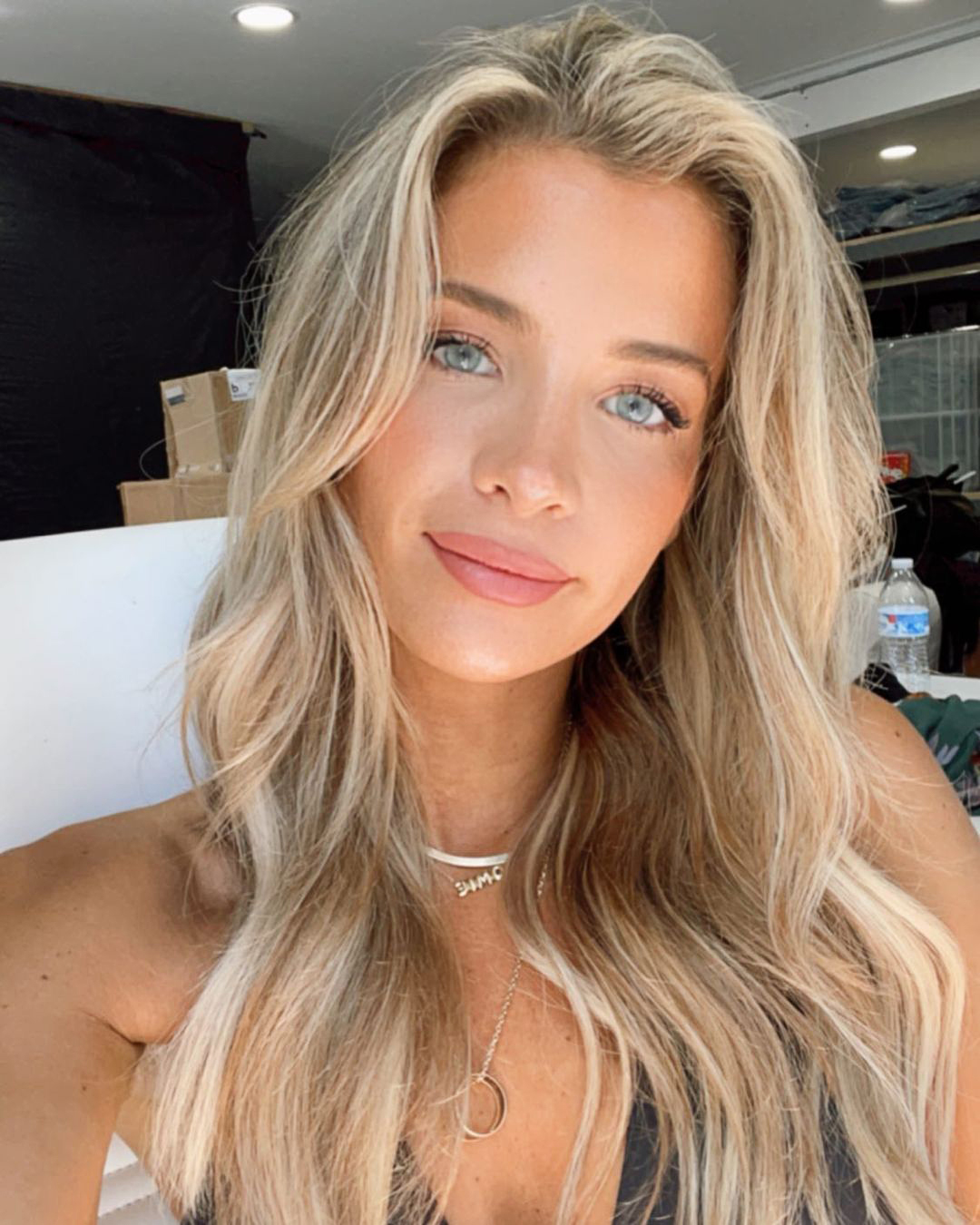 Following her comment, several Instagram users praised Olindo’s positive attitude toward her former flame. “You are a class act!! ❤️,” one wrote back, while another quipped, “Seems like she wishes everyone well.”

The Messiest Bravo Breakups of All Time

While it’s unclear what “success” of the 32-year-old attorney’s the Instagram user is referring to, Conover did open both a Sewing Down South boutique and his own law firm earlier this year.

“We used to have pillow parties, then Covid hit, and I missed the engagement with everyone,” Conover exclusively told Us Weekly in April while touring his new business venture’s space. “That was one of the most fun parts about starting this company — was spreading that message of positivity, of stepping outside societal norms and just doing whatever you wanted to do. If sewing makes you happy, then sew.”

A month earlier, the Delaware native opened his own law practice after avoiding the bar exam for nearly seven years.

“So, I know it’s been a really long time coming, but I just officially took possession of my new law office,” Conover said in an Instagram video in March. “This is a day I’ve looked forward to for a long time.”

He added, “My dream was to always start a law firm that could help people in need that didn’t have the greatest access to the legal system,” explains that he “finally” has time to dedicate his “original passion” of law. “The time has come.”

Conover and Olindo first met while they both attended the College of Charleston. After the designer graduated, the pair eventually reconnected and dated for nearly three years before going their separate ways in 2017.

The L’Abeye founder moved on and dated Metul Shah, with whom she split from in July, weeks after they moved to New York City together.

Conover, for his part, dated Natalie Hegnauer — whom he met in 2019 — until their split earlier this year. He confirmed his single status on a May episode of his “Pillows and Beer” podcast.

“I’m going through, like, [a] break up, and it’s nothing terrible, it’s just so easy to drink to avoid dealing with anything,” he said at the time. “I didn’t do anything except, like, positive productivity. And now I’m, like, trying to stay in that groove because [it’s] like a dark place to be in.”

Is This Why Meghan Markle And Camilla Parker Bowles Had Such A Falling Out?