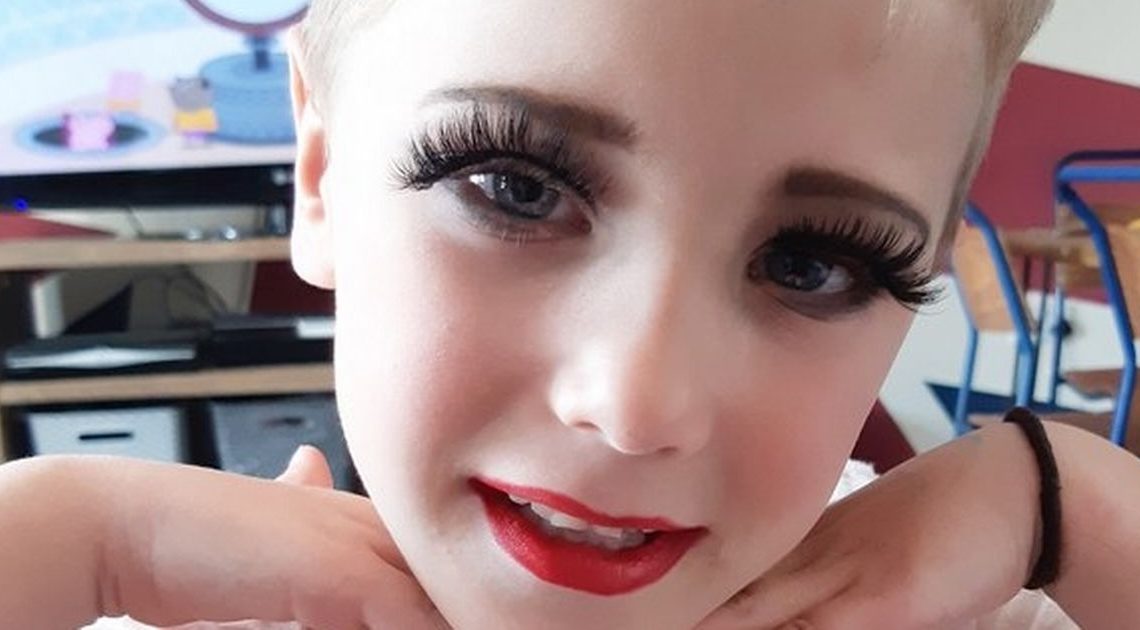 When his mum asked what he would like for his fifth birthday, little Charlie Gill knew exactly what he wanted.

No toys, clothes or games made it on his list. Instead, the youngster told mum Rebecca that what he wanted the most was a dressing table and make-up.

It did not come as a huge surprise to the mum-of-three, from Essex, who is nothing but proud of her middle son and his precocious talent for make-up.

"He applies it better than I do," she jokingly tells MirrorOnline.

Cleaning business owner Rebecca, 35, has embraced what she describes as Charlie's "passion for all things associated with girls' stuff."

But, as any loving parent would do, she also worries that the world can be an unkind place to people who don't necessarily fit in small, prescriptive pigeon-holes. Speaking to MirrorOnline, Rebecca says: "Charlie is one of my babies and is extremely sensitive so naturally I worry about what he will be exposed to in the future.

"At the moment he is in a very controlled and safe environment with no access to social media, he doesn't understand the news, and cannot yet read the printed media."

Rebecca admits that in the time that Charlie has shown a preference for stereotypically female clothes, make-up and hobbies, they have had to fight many battles regarding stereotypes.

It all started a year ago, when Rebecca noticed her son would watch her as she sat at her dressing table getting ready.

She recalls, "He would ask me questions about what I was using and what it was for.

"He hasn't watched any make up tutorials, everything he has learnt has been what he has seen me doing with my own make-up and I've taken the time to show him how to do his own." After Rebecca agreed to get him his own dressing table and make-up set, Charlie's delight and excitement was as clear as day.

"Now he tells me every day what new colour lipstick he wants…" she adds.

Charlie's skill is evident in photos, but it goes deeper than cosmetics and clothes. What Charlie wears and how he presents himself to the world has the power to change his mood.

"When Charlie is dressed as a 'boy'," Rebecca explains, "he doesn't appear very happy. Don't get me wrong he's not miserable but when he's wearing a dress, wig and make-up he really comes alive.

"He instantly becomes more relaxed, he sings, he dances and his smile literally is from ear to ear!"

Sunniness comes easily to Charlie, his mum reveals, as she describes him as an "affectionate and considerate natural-born entertainer" who, while "sensitive and emotional" is "easily brought back from tears when presented with something sparkly." So, with three young sons trying to make sense of the world and their place in it, what is Charlie's brothers' take on it?

"They take it in their stride," Rebecca answers.

"Charlie's little brother, Ronnie, is only three and we often talk about boys and girls as he's learning very basic differences between them and learning about who the females are in his family – Mum, Nan, Great Nanny, Aunty etc. And who the males are – Daddy, George, Uncle, Grandad, Pops etc.

"When asked whether Charlie is a boy or a girl Ronnie says girl. Charlie doesn't ever correct Ronnie on this and usually just flicks his hair ( if he's wearing a wig) and smiles."

As for the reaction from family and friends, this, Rebecca says, has been largely positive though she does add:

"The minority have said 'Oh it's just a phase and he'll grow out of it' and made comments like 'oh you don't like girls stuff do you? Oh but it's for girls' – which I see as negative. "However we haven't encountered any real negativity as such, but it's early days and the older Charlie is becoming the more powerful his passion for all things 'girly' is becoming.

"We are very lucky to have a fabulous groups of close friends who are very supportive and encourage Charlie to express himself as do my husband, Charlie's brothers and myself.

"Everyone else at the moment just sees it as harmless fun – which of course it is, but to Charlie it is clearly becoming a very big part of his every day life."

So what are her thoughts regarding the future?

"I can only hope," Rebecca says, "that if this lifestyle choice of Charlie's is here to stay then I can educate him and show him that he isn't the only boy in a dress, it's okay to do what makes you happy, and that he doesn't have to conform to the norm if it makes him feel unhappy or uncomfortable.

"I hope that one day he will have learnt enough from my positive outlook on it that he will have the strength to stand up for what he believes in and the maturity to manage negative situations with dignity and pride.

"I'm not claiming to be the best parent in the world. I certainly don't have any parenting awards. 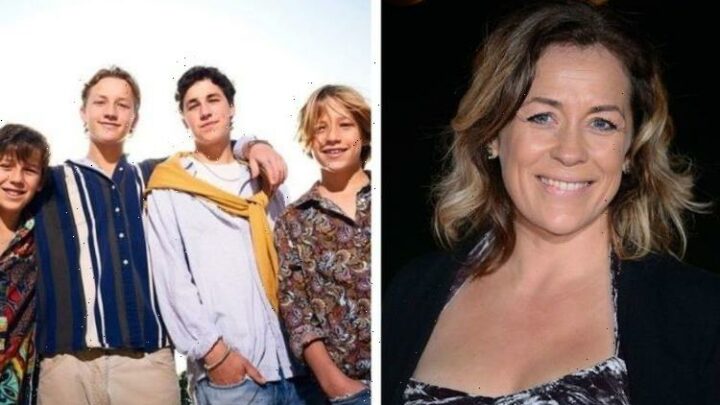