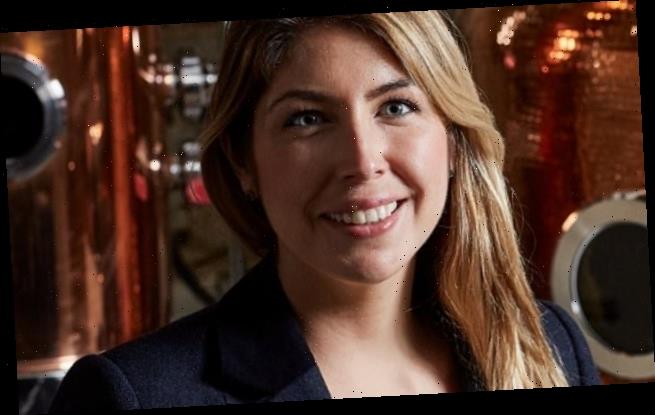 Tina Warner-keogh, 37, co-founded Warner’s gin — makers of the first rhubarb gin — with her husband Tom, 42, in 2012. They live in Northamptonshire.

I was born into a family of potato farmers in Ireland. It was a traditional environment, and I felt like I needed to get away.

I left to study business and accounting in Cardiff in 2001. At 18, I met Tom — in a bar, in fact! — while visiting a friend at his agricultural university in Shropshire. He was also from a farming family, and so passionate. I fell for him instantly.

I started a career in finance and private equity in London and he got a job in the produce industry in Kent. After ten years, I started to feel restless. I was commuting from Kent, and I missed the countryside. Tom also had itchy feet. So, we brainstormed ideas for a business that would get us back to nature. 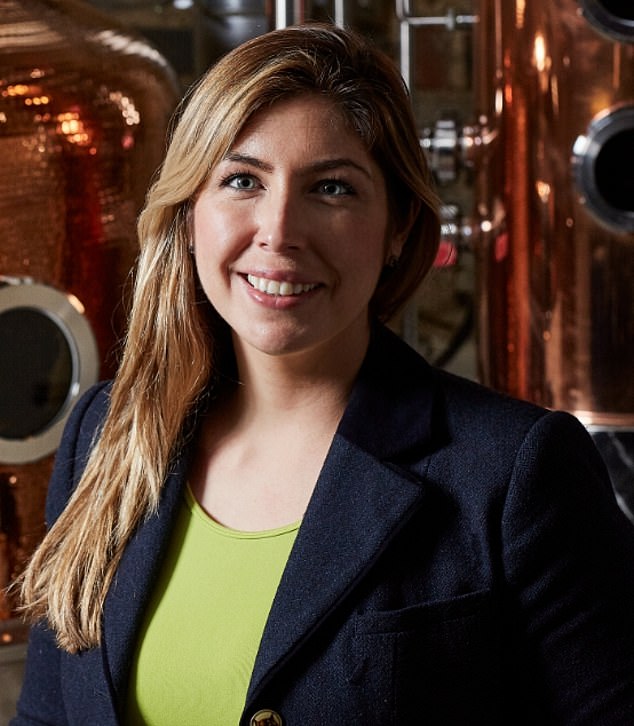 Tina Warner-keogh, 37, (pictured) who lives in Northamptonshire, revealed the inspiration for her company Warner’s gin

We thought about using land on Tom’s dad’s farm in Northamptonshire to grow floral crops and distill them into essential oils. But we soon learned this is seasonal work. So, what else would we do with the distillery for the rest of the year?

This was our lightbulb moment. We realised we could also make gin. We had five springs on the farm, and could grow the botanicals. We used savings and borrowed money from our parents to convert an old barn into a distillery.

We launched our first Harrington Dry Gin in December 2012, and it won silver at the San Francisco World Spirits Competition in 2013 (and double gold the next year).

In 2013 we launched an elderflower gin in Marks & Spencer, inspired by Tom’s mum Adele, who used to add elderflower petals from the farm to gin. It was a hit, and we followed it with a rhubarb version in 2014 in Fortnum & Mason, which sparked a ‘pink gin’ craze. Ours is one of the few which use real juice. We added a raspberry gin to the range, too. 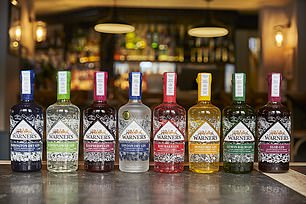 We have a turnover of £10 million, and also offer seasonal gins — our latest is Christmas Cake. This year we were the first UK gin distillery to launch zero-alcohol versions: 0% Botanic Garden Spirits available in M&S. We also sell gins in Waitrose, Tesco, Morrisons and hospitality venues, and export to 27 countries. Celebrity fans include Joe Wicks, Jo Whiley and Raymond Blanc.

Both lockdowns have been a challenge, due to the closure of pubs. And, although we’ve seen a tenfold increase in online sales, we haven’t fully recovered yet.

We wanted to save the world from mediocre gin. But now we also hope to bring people together — and that’s never been so vital.