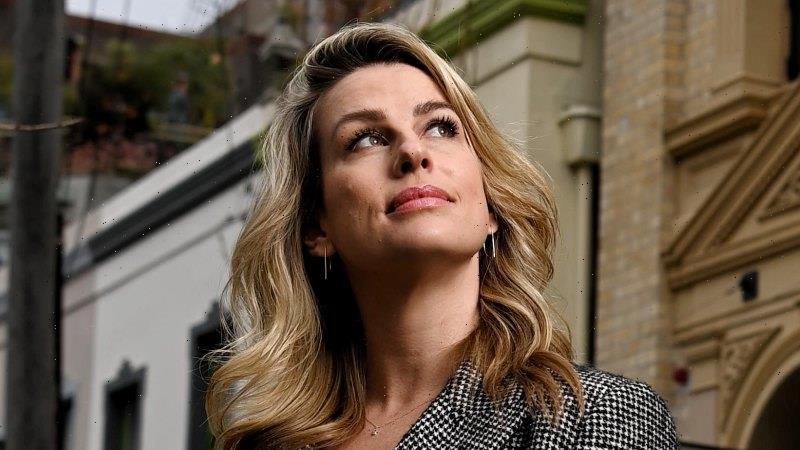 Musical creation goes from dream to nightmare and back again

Amy Campbell is still laughing, despite COVID-19 kicking her in the teeth no fewer than four times. The first blow came in March last year, when Campbell, a choreographer, was preparing her first show as director, the musical A Chorus Line. In terms of scale, this was to be the most ambitious show ever mounted at Darlinghurst Theatre’s Eternity Playhouse, with 20 performers on stage. The pandemic closed it before opening night.

“It was like a dream I couldn’t wake up from,” says Campbell. “I was already pinching myself that I was making my directorial debut on a show that I loved, with a dream cast, and it just felt like such a huge milestone in terms of my career and what art I wanted to make, and then unfortunately the world said, ‘not right now!’” 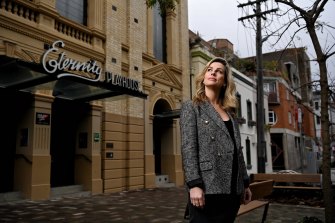 Amy Campbell at the Eternity Playhouse in July. Now her production of a Chorus Line is finally going ahead on bigger stages.Credit:Nick Moir

She laughs her ready laugh, then goes on. “We could sense the world was shutting down, and the day of our last preview, I called my parents and I said, ‘I think you should come and see the show tonight because I’m not sure there’ll be a tomorrow.’ They drove down from the Central Coast with my sister and her husband, and that was the silver lining I took out of it: at least my family got to see what I had been working so hard on.”

Fast-forward to August this year, and this time Delta killed it off without so much as a day’s rehearsal. But January should see the wait finally over – and with another silver lining. The show is now being mounted twice, and on bigger stages: the Riverside under Sydney Festival’s auspices, and the Drama Theatre at the Opera House.

“It’s one of the best silver linings you could have,” agrees Campbell. “It’s been two years in the wings, and now it gets two venues.” She’s honoured to be part of the festival and thrilled about the Opera House. “The little girl in me from Gosford will always be excited about going to the Opera House,” she says.

COVID-19, meanwhile, hammered two other shows in which she was involved: closing Once (for which Campbell was movement director) at Eternity Playhouse, and Hamilton, the biggest show in town, for which she was resident director.

“Tommy Kail directed the original Broadway production,” she explains, “and my job was to maintain his vision, and keep it authentic to the story that he told.”

After the shutdown, she had the huge responsibility of supervising its resuscitation. “To watch that show take the stage again will be a memory I’ll hold forever,” she says. “Helping to put it back on was a real privilege.”

Is that a pattern of Amy Campbell-related shows adversely affected by the pandemic? “I hope I’m not the bad-luck charm!” she laughs. “Can you imagine? No one will ever employ me again!”

This time, A Chorus Line will have about 70 per cent new cast, including Adam-Jon Fiorentino as Zac, and retaining Angelique Cassimatis as Cassie. In fact, Marvin Hamlisch’s 1975 show is about auditioning for a musical, which Campbell sees as especially pertinent after two years in which most performers have been through even more challenges and frustrations than usual.

“I would say it’s a love letter to every artist who has the audacity to chase his or her career,” she says. “People are amazing, and their commitment to putting themselves out there and auditioning is actually the reason why I’m putting on A Chorus Line: to showcase that kind of determination and grit.”

The next challenge, a tight rehearsal period, doesn’t faze her: “Three weeks, and then hopefully we’re going to knock the pants off everybody,” she chirps. “I’ve always been an ambitious woman to do things that people think you can’t do,” she says. “It’s all about teamwork, so it will be everyone really committing to telling this story.”

Just to thicken the mix, Campbell also brings new choreography to A Chorus Line for the first time in a local professional production. Despite the pressures fulfilling the roles of both director and choreographer, she desperately hopes to do it again. “But,” she says, “we’ll see how this first one goes.” 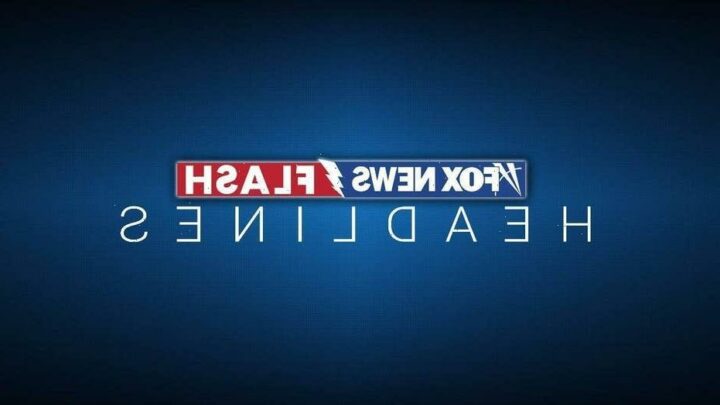