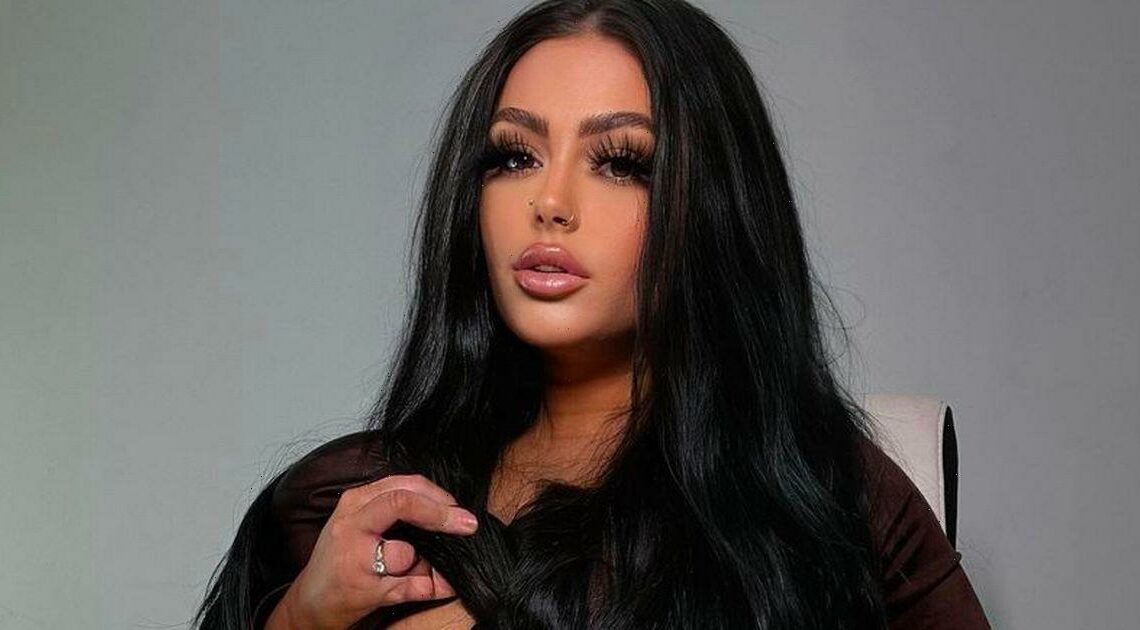 A mum-of-three who was trolled for her weight has found a way to make money off her voluptuous body and eating habits on OnlyFans.

Antonia Graham, who was bullied over her big belly, went viral on TikTok last year for a video showing off her curves,

The clip, which has been viewed over 7.6 million times, sees Graham clap back at trolls who call her fat, announcing that she's actually "morbidly obese".

Now, the body-positive OnlyFans star is raking in the cash for content of her binging on fast food from McDonald’s, KFC and Domino's.

Here's what you need to know about Antonia Graham and the feederism kink she caters to on OnlyFans and other adult sites.

Who is Antonia Graham?

The influencer from North West England, who rose to fame after her viral TikTok clip, has become known for her content where she scoffs down fast food and shows off her massive belly.

Antonia, who has over 350,000 followers on TikTok, opened up about the struggle with her weight.

"I struggled hugely with my weight up until last year, I was on yo-yo diets and I even did a five-day water fast in the hope to lose some weight. I didn’t of course!" she joked.

However, her viral video connected with millions of people, which also led to the idea of eating on camera.

She said: “In the comments, someone also suggested I should check out eating on camera and from there, I was sucked into the world of feederism. I started eating for a living around about one week after that viral video."

Feederism is described as a fetish subculture in which individuals eroticise weight gain and feeding, according to the National Library of Medicine.

Feeders are individuals who claim to become sexually aroused by feeding their partners and encouraging them to gain weight.

OnlyFans star Antonia explained: "Most of the requests I get are PG-rated, barely any rude content is requested at all because my customers are not like ordinary men. They want to see you eat and grow and gain weight."

The creator added that she eats around 3,000 calories in a meal, sometimes eating up to "three large Domino's pizzas in one sitting".

While she describes it as a dream job, she admits that the binge eating "puts a strain on the body".

She explained: “I have probably spent thousands of pounds on food to stretch out my stomach enough for this job. You really need to push yourself to the limit.

"I do enjoy my job a lot but it’s not something I plan to do forever."